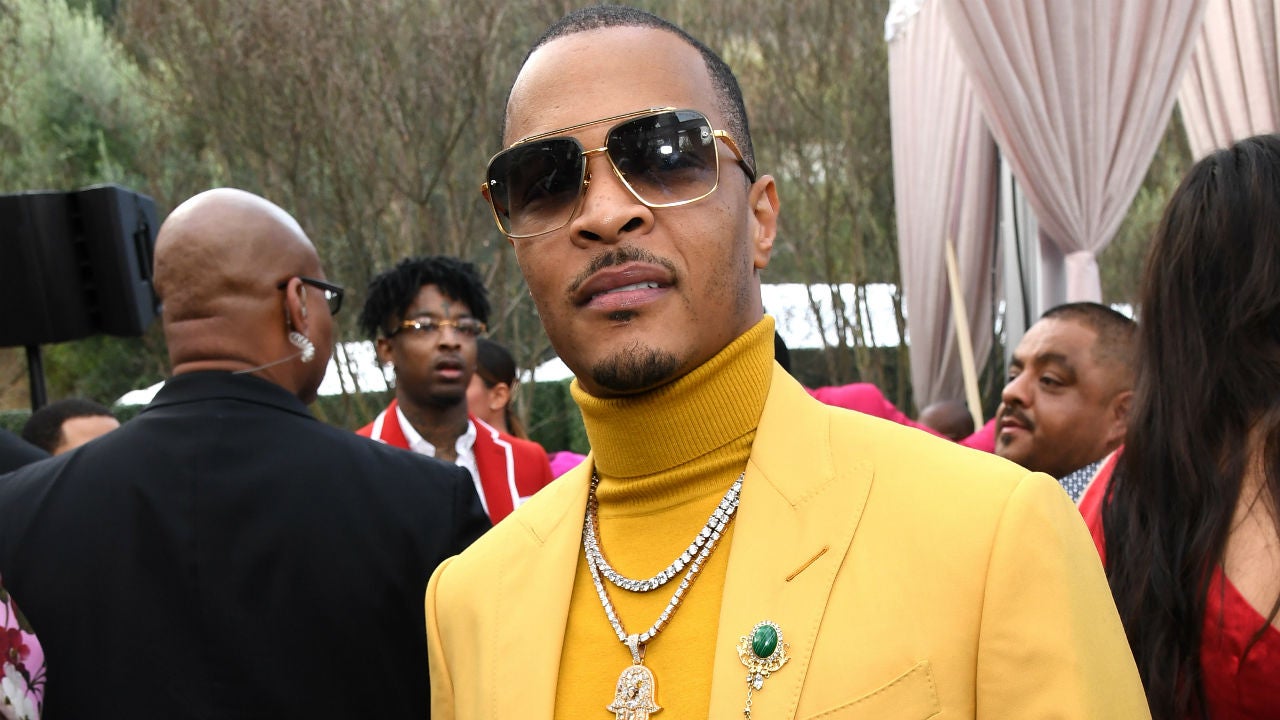 T.I. has a message for Charlamagne Tha God following a recent important achievement. Check out the post that the rapper shared on social media in order to mark an important event.

Someone said: ‘Still ain’t close to being in the same league as Budden is. But kudos for the big move,’ and a follower posted this: ‘I could be wrong but this sounds racist & part of the problem “dedicated to black listeners”‘

Another commenter said: ‘Joe podcast is 100% Joes. Charlemagne is working for those white corporations to make them money pff black people.’

A fan wrote: ‘How…ITS iHeart!! It is not black-owned. Same revolving damn door! But we see you though!’ and someone else posted this: ‘I understand we want to be happy about things like this. I’m for it! But still has a white master over his head. Period.’

Another follower said: ‘Is it tho? If he’s gonna continue feeding our creatives to the beast, then what’s changed?’ and someone else posted this: ‘Obviously most of you don’t know what a partnership is. 🤦🏽‍♂️’

A fan wrote: ‘Well good now there’s another platform for his rap victim and her momma to come after,’ and one commenter said: ‘Only white people attend hip hop concerts. We’re the only ones that are supporting black music.’

In other news, T.I. praised a rap legend and shared the following message on social media that has been appreciated by his fans and followers.

His fans praised the rapper for the advice that he had for them and made sure to send their love via the comments.