Tayshia Adams 'Thriving' Amid Reports She Found Love On The 'Bachelorette!' - yuetu.info 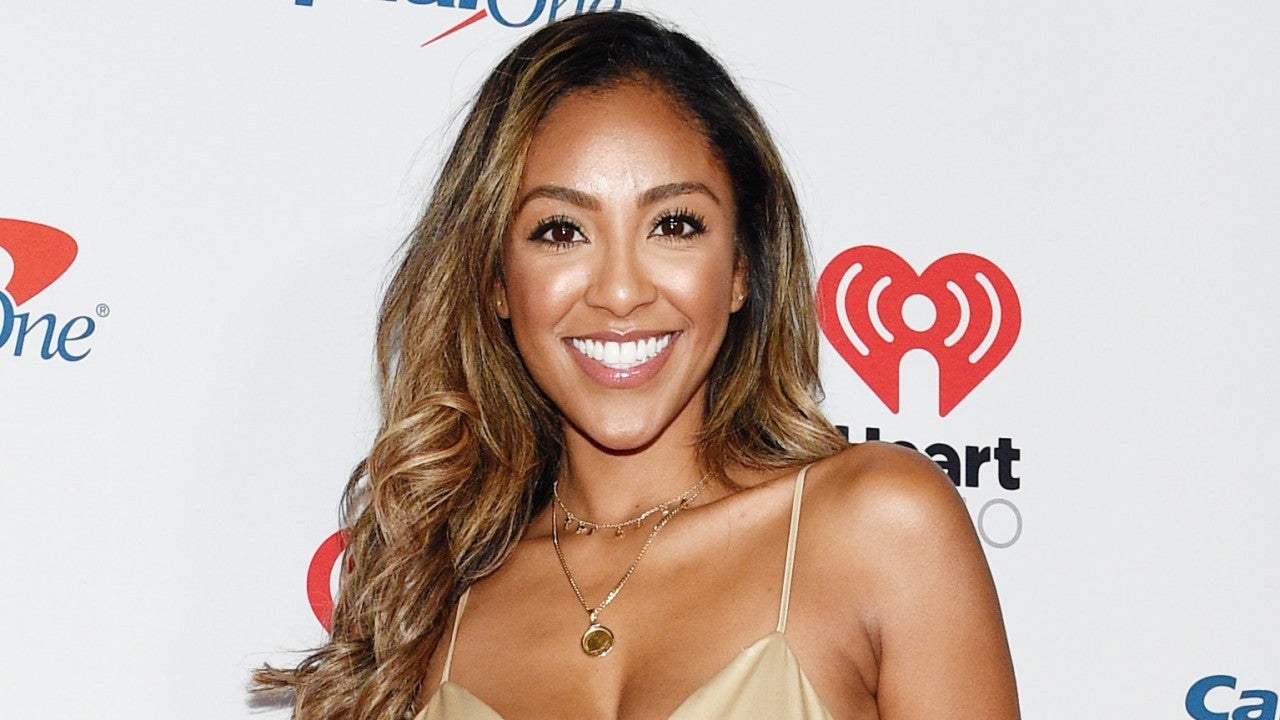 The Bachelorette should have a couple of reasons to be happy and celebrate! Tayshia Adams took to social media this weekend to mark turning 30 years old, which is obviously a big deal.

But since the filming for the dating show has also ended, fans of Adams are hoping that she is also celebrating finding love right about now!

And sure enough, the caption she wrote alongside the pics showing her and a birthday cake seems to suggest that!

It reads: ‘I am 30, I am definitely flirty, And I’m fkn THRIVING!!! #alexaplaypopsmokedior #itsvirgoseasonbaby.’

It did not take long before fellow Bachelor Nation celebs such as Ashley Iaconetti, Kaitlyn Bristowe, Hannah Ann Sluss, and Caelynn Miller-Keyes started sending Adams their sweet, congratulatory messages in the comment section.

This comes after reports that Adams became the Bachelorette as a replacement for Clare Crawley since she allegedly fell for someone only two weeks into filming and left.

At this point in time, the network is yet to confirm that the Bachelorette was indeed switched amid the season but, during a press release not too long ago, they did tease an ‘explosive turn of events.’

I am 30, I am definitely flirty, And I’m fkn THRIVING!!! #alexaplaypopsmokedior #itsvirgoseasonbaby

‘I’m from Orange County, California, so this is my world. And what I mean by it is that I am really used to being the minority. So, seeing somebody on TV have such a strong role and identify with me meant so much. I think that is what encouraged me to just go on it, because she was so true to herself and authentic and at the end of the day, she got her person. She’s … married now, and got her fairy-tale ending, and that is what I wanted. So, she gave us hope,’ Adams told Chris Harrison.