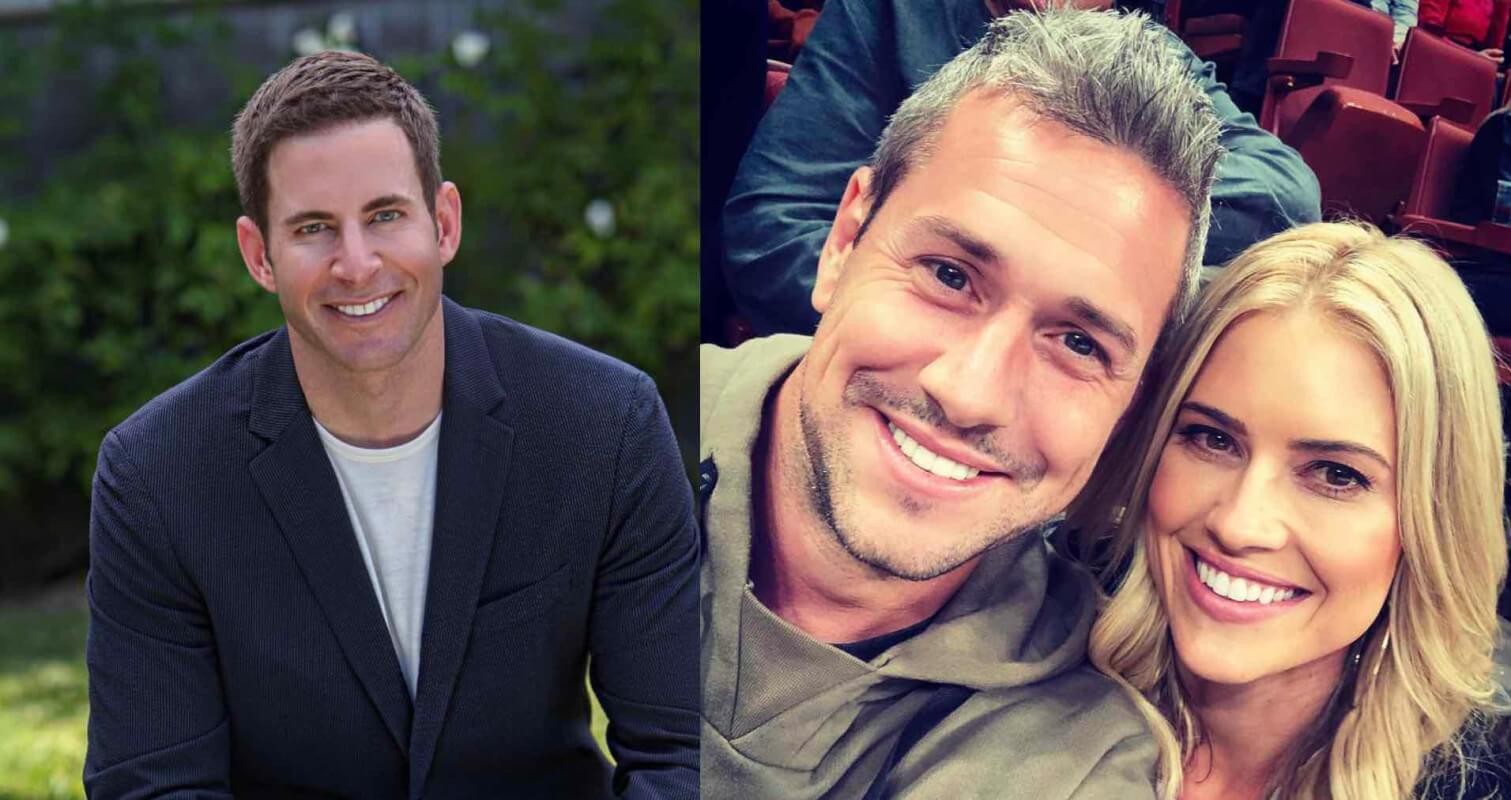 As fans know, Christina Anstead announced that she and her husband of less than two years, Ant Anstead, have separated! Given the fact that they seemed super happy together with their baby boy, it was a shocking reveal for everyone – does this include her other former husband, Tarek El Moussa?

Christina and Ant Anstead tied the knot in December of 2018 and she even took his surname.

Then, in September, last year, they welcomed a son together, named Hudson!

12 months following this joyful event in their lives, Ant and Christina are putting a stop to their marriage –  a sudden and unexpected move.

Now, one source claims to know how her other ex, Tarek El Moussa reacted to the news.

They dished that ‘Christina and Tarek only talk about work and the kids (daughter Taylor and son Brayden), they are not really friends. As the mother of his kids, he wants her to be happy, but they do not discuss personal lives at all.’

In the meantime, while it took Tarek a lot longer than Christina to find love again after the divorce, he is currently still in a stable relationship with his fiancée Heather Rae Young.

The two got engaged this summer and the same insider claims Tarek is ‘happier than ever’ with her.

The Flip or Flop star was not even aware things were not going well between his ex and her husband since he was so focused on his own relationship.

That being said, the source stressed that ‘He’s not going to ask nor does he care what happened with Ant and he’ll be there to support the kids with the transition. He and Ant actually got along pretty well and he liked the guy.’

Meanwhile, Tarek and Heather have been preparing for their big day so when asked by HollywoodLife just last month what that will include, she stated: ‘Amazing food! I’m vegan, so I think having really good vegan options for me and amazing steak for him. [Also] no drama, just a really magical, special day.’