Tamar Braxton's Ex-Husband, Vincent Herbert, Sticks Up For Her In Fight Against Boyfriend David Adefeso Years After She Accused Him Of Being Abusive During Their Marriage - yuetu.info 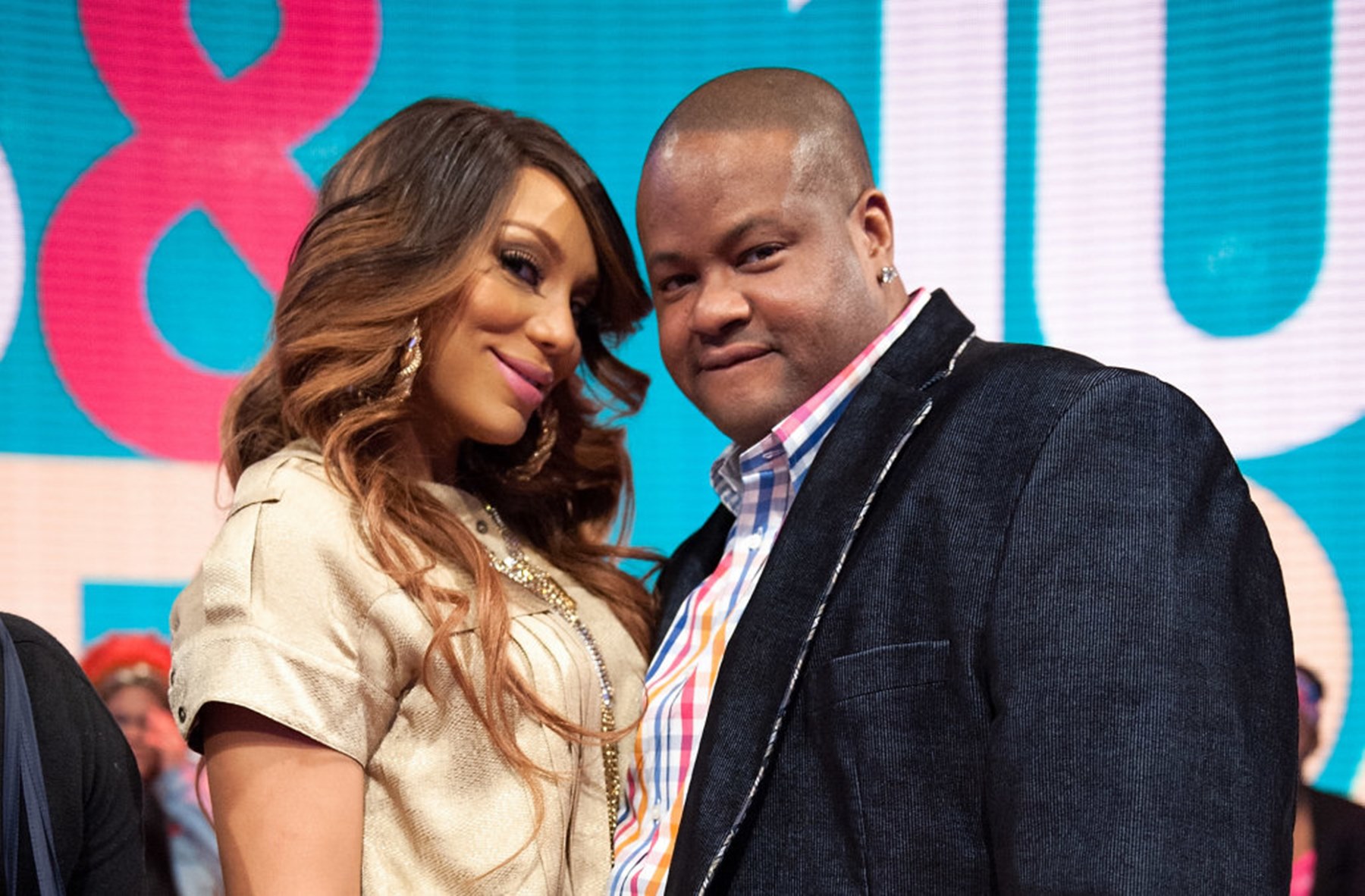 Tamar Braxton is getting some backing from her ex-husband, Vincent Herbert, in her fight against David Adefeso, her most recent boyfriend.

Braxton and Adefeso have accused each other of being violent, and a police report was even filed. In a surprising twist, Herbert blasted Adefeso in leaked text messages for failing to love and protect Braxton.

Interestingly enough, before finalizing their divorce, members of the Braxton family had accused Herbert of abusing the talented diva.

The messages read: “After I make sure Tamar and Logan’s belongings are cleared out of your home, there is no need to contact you, nor for you to never contact Logan. I trust that you will have her watch that’s in your car, various boxes in Logan’s room, and everything else packed neatly so we can have this done privately and quickly.”

Here is what Braxton said about Herbert and why they had to get a divorce: “[Yeah, he was jealous] – When he would bring somebody in, it was, ‘Don’t talk to her.’ I didn’t work with any producers. [He picked every single song on my albums].”

Reactions from fans are all over the place when it comes to Herbert’s texts.

One person, who supports the business manager, argued: “At the end of the day that is HIS child’s mother so idc what they went through he is a mature man to stand by her and put another man in his place period, like why would dude even run to Vince playing the victim card anyway.”

A second commenter chimed in, “Idc what Vince did. Right now, he is stepping in to protect his son and his son’s mother. Ppl do grow tf up. No one was concerned when Vince was cool with David…”

This supporter applauded his behavior: “Vincent is being a FATHER!! This is called mature co-parenting!! He’s making sure that their son is safe and that the mother of his child has a man standing up for her!! That’s honorable.”

A nuanced voice pointed out: “I still think Tamar jumped into another relationship too quickly. She should have taken some time to heal first. And Vincent shouldn’t be talking because if he was treating her so good, she wouldn’t have left in the first place.”

Braxton has dealt with mental health issues for a while, and this year has not been easy for the R&B star.