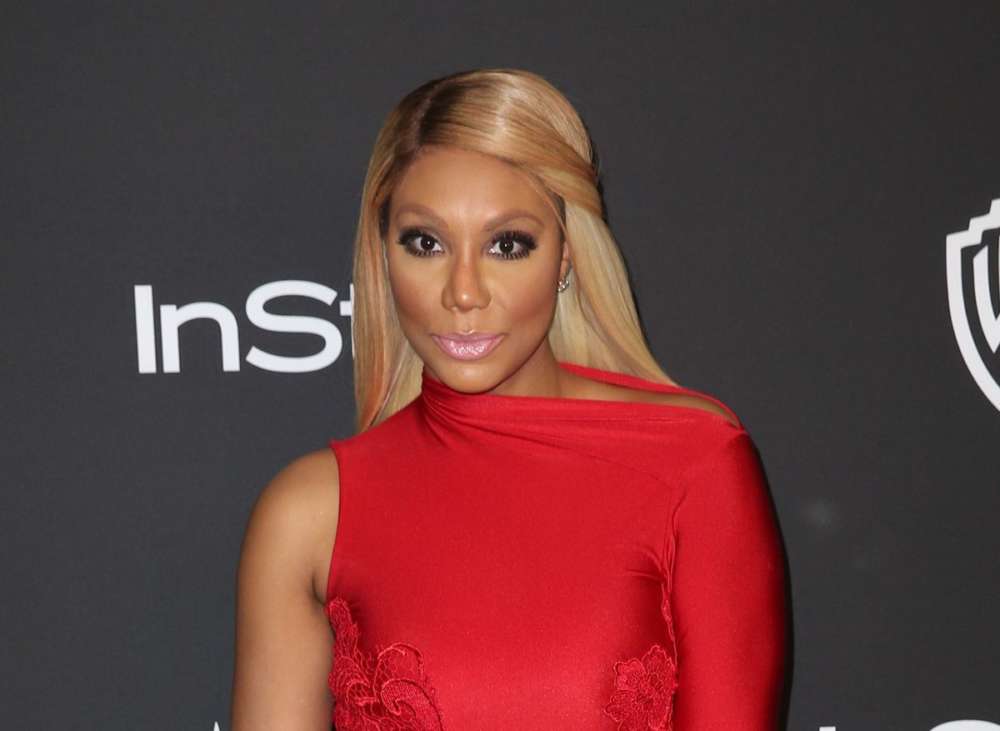 Approximately two months after she reportedly tried to kill herself, Tamar Braxton took to her Instagram to update her fans on how things have been going lately in her life. The reality star thanked God for saving her.

Tamar praised God and said he did what he knew was the right thing to do, which was to keep her alive. Braxton went on to say she was given a second chance, and she would ensure that she never took the second chance for granted.

As it was previously reported, the R&B singer alleged tried to kill herself by overdosing on prescription medication before she was found by her boyfriend, David Adefeso. Braxton said her image and her personality were used for all the wrong reasons.

She says the network, WeTV, used her likeness to facilitate the “angry black girl” stereotype, despite the fact she’s not angry with other people at all. Fans know that since then, Tamar and WeTV have stopped working together.

God thank you for saving me! You know my true heart. Despite what the world may think of me, you kept me here for a reason. You are a God of second chances, and this second chance I won’t take for granted. The world can often be a dark place but I must resort to you for my light. Ladies, have you ever felt like you put all your time and love into your children, job, relationship and family but often forget to love yourself? That is where I have been for the past few years. I believe I have put a lot of time and effort in loving and giving my all to everything else but myself. I have allowed myself to stay in toxic situations including work environments. I’ve allowed my talents to be used for the wrong reasons. I have allowed myself to be used in too many “angry black girl” narratives. I’m not angry at all. I have been battling mental health for some time now, and Let me tell y’all is not a joke. Nor is it a reason for anyone to call you “crazy”. I am praying for anyone that is on this same battle. I’ve realized in this time that the only thing I can control is the things I own. I want to personally fight for brown girls to have more ownership and not just be a slave to the industry. Black women are the unvalued and unprotected. I am on a never ending battle to be the best Tamar Braxton I can be. God has brought me through alot so I would like to pass it on to use my voice to help brown women and ALL women in these similar situations. We all have the opportunity to evolve. For now on it’s me vs me. ✨

Even though Tamar has struggled over the last few months, she used her Instagram platform to shout out to all of the black women out there who may be fighting a battle. She says she’s now fighting for other women like her to become owners and not slaves.

“Black women are unvalued and unprotected,” the reality star explained. Regarding how she ended her post, Tamar kicked it off with a positive message for her fans. The reality star claimed she’s on her journey to become the best person she can be, and the struggles she has gone through are only going to help her become that person.

Since then, Tamar has received a lot of support from other women in the industry, including Trina and Taraji P. Henson. This wouldn’t be the first time that a black woman complained about the entertainment industry.

Earlier in the year, NeNe Leakes, amid rumors she was leaving Real Housewives of Atlanta, appeared to insinuate that working for Bravo TV was challenging at times and she felt undervalued and underappreciated.