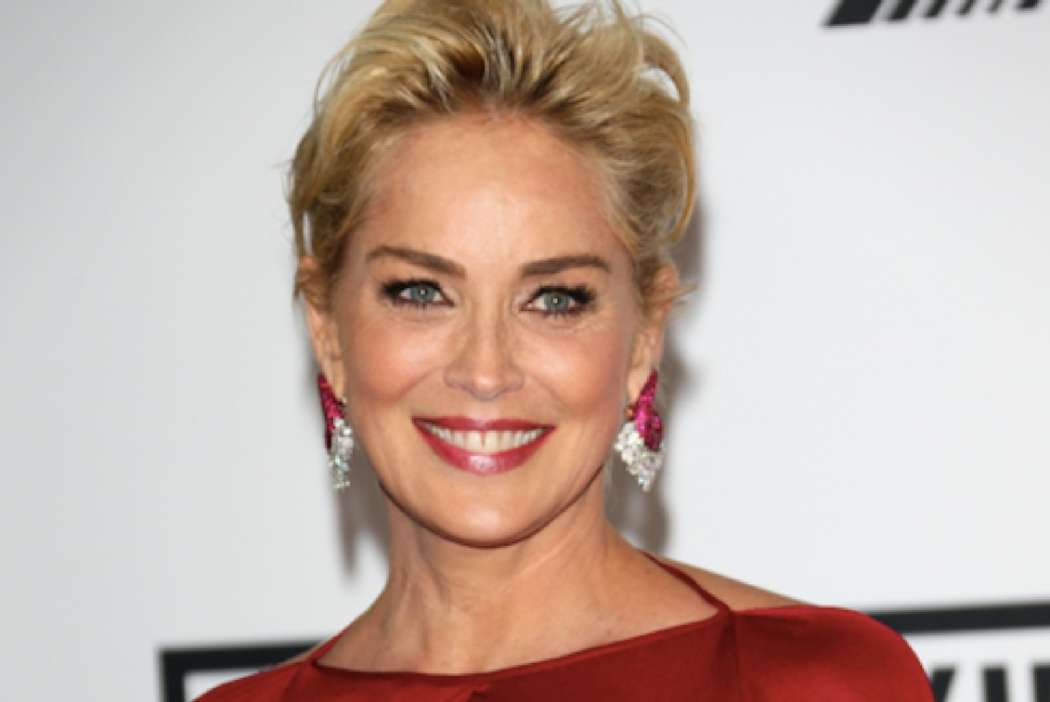 Page Six says Sharon Stone is still getting a lot of male attention at the ripe age of 62. The Basic Instinct alum recently spoke with reporters from Town and Country, an interview in which she joked, “I’m 62! It’s like, ‘really? Grow up!”

Stone joked after feeling frustrated with some of her fans’ demands, she just throws her arms up and says, “here’s some boobs.” The actress then reflected on what she believes is the reason why the public has found her appealing over the years.

She said, “I never thought I was that sexy,” before going on to explain how she learned to explore her dark side during her co-starring role in Basic Instinct. Stone says she became unashamed of herself, and she believes people find that “sexy.”

🌿🤍 Repost from @townandcountrymag • “I think you have to choose how you want to age,” @sharonstone tells T&C in the October 2020 issue. “People look at me as a certain thing, and it gets in the way of them casting me as things I could play.” @mrrpmurphy certainly didn’t have that problem when he cast Stone in @ratchednetflix, the thrilling, twisted new series premiering September 18. Stone’s cover shoot, pictured, took place at Dawnridge, the house that serves as her character's home in the series—and the former home of her friend Tony Duquette. At the link in our bio, read more from Stone’s interview with @hunterh. Photography by @michaelmuller7, styling by @paris_libby.

As a result of her many film appearances throughout her career, Stone has developed a reputation as a sex icon. And while it’s mostly a good thing, Sharon says there are parts of it that she can’t shake, no matter the jobs she takes.

According to the actress, one of the more challenging aspects of being labeled in such a way is that people always expect her to behave like a sex symbol. She compared her situation to that of Marilyn Monroe, explaining how even Marilyn had a tough time moving past that image, despite starring in more serious films.

Regarding what she’s been up to in quarantine lately, Stone shared a video of herself teaching her fans and followers how to create a safe room amid the Black Lives Matter protests earlier this year.

In August, Stone revealed she would be working on a memoir as well, which is set for release in March 2021. Stone touched on the topic of beauty and being desirable in another interview this year, especially as it relates to the entertainment industry.

Stone explained that the way a person looks matters a lot in the film business, despite some people who may claim the opposite. Amid her interview on the importance of looking good, even at the age of 62, Stone revealed her workout routine that includes 30 squats while watching television.