Safaree's Heart Is Breaking - Check Out The Video He Shared On Social Media - yuetu.info 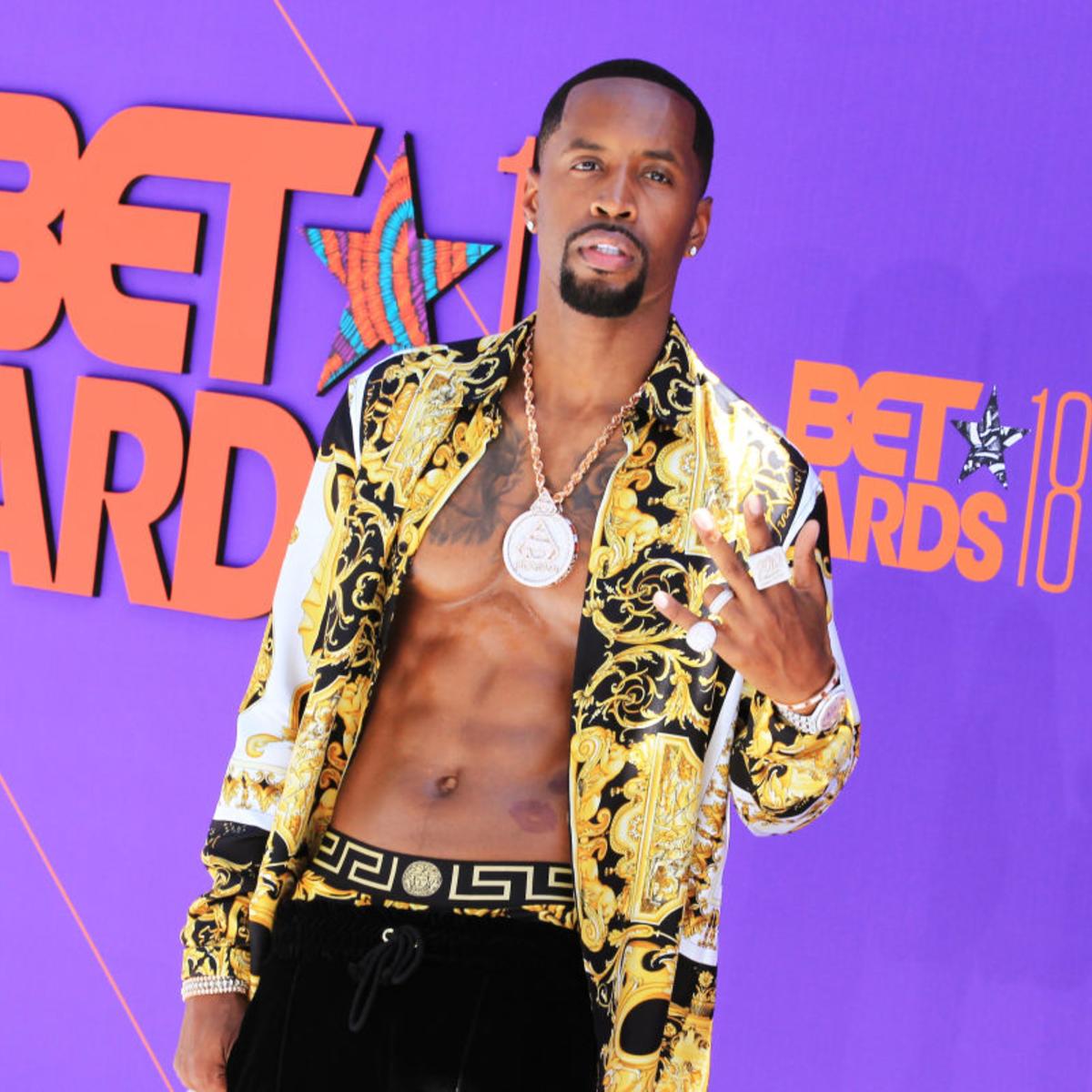 Safaree is really sad these days and you will find out the reason in the caption of his recent post. Check out the video that he dropped on social media.

‘This is my 1st time in about 20 years not on the parkway in Brooklyn…. my heart hurts for the Caribbean in New York today. Fu%^ covid!’ he captioned his post.

This is my 1st time in about 20 years not on the parkway in Brooklyn…. my heart hurts for the Caribbean in New York today. Fu%^ covid!

Someone said: ‘They already shot 5 ppl out there including a kid better off cxl this whole parade,’ and a commenter posted this message: ‘thank you but I never go because of all the violence.’

One other commenter posted: ‘me either and now that I’m a mom, even more, I just stay in and just relax this weekend. We don’t even do parks.’

Someone else wrote: ‘with all the violence and ppl@just shooting at anytime best bet is to be home,’ and another follower said: ‘About to scroll back to 2019 on your ig and pretend im on the parkway 😩’

One commenter said: ‘Yea this is so sad I would be on the parkway this morning representing my flag Dominica 🇩🇲 and eating good and drinking,’ and someone posted this: ‘This looks so lit 🙌🏾🔥 New York carnival is the place to be at next year! Energy looks crazy. 🇯🇲🔥💃🏾.’

A fan said: ‘Check on your Caribbean friends. We are not okay. Later will be greater, God willing.’

In other news, Safaree offered his gratitude to supporters on social media. Check out the message that he shared on his IG account.

‘Love me while I’m here thank you to my supporters! I appreciate every1 of y’all! @safareestunts 🙏🏾’ Safaree captioned his post.

Also, Safaree shared a photo in which he’s holding his and Erica Mena‘s baby girl in his arms.

The pic is taken in their amazing house that they purchased not too long ago.