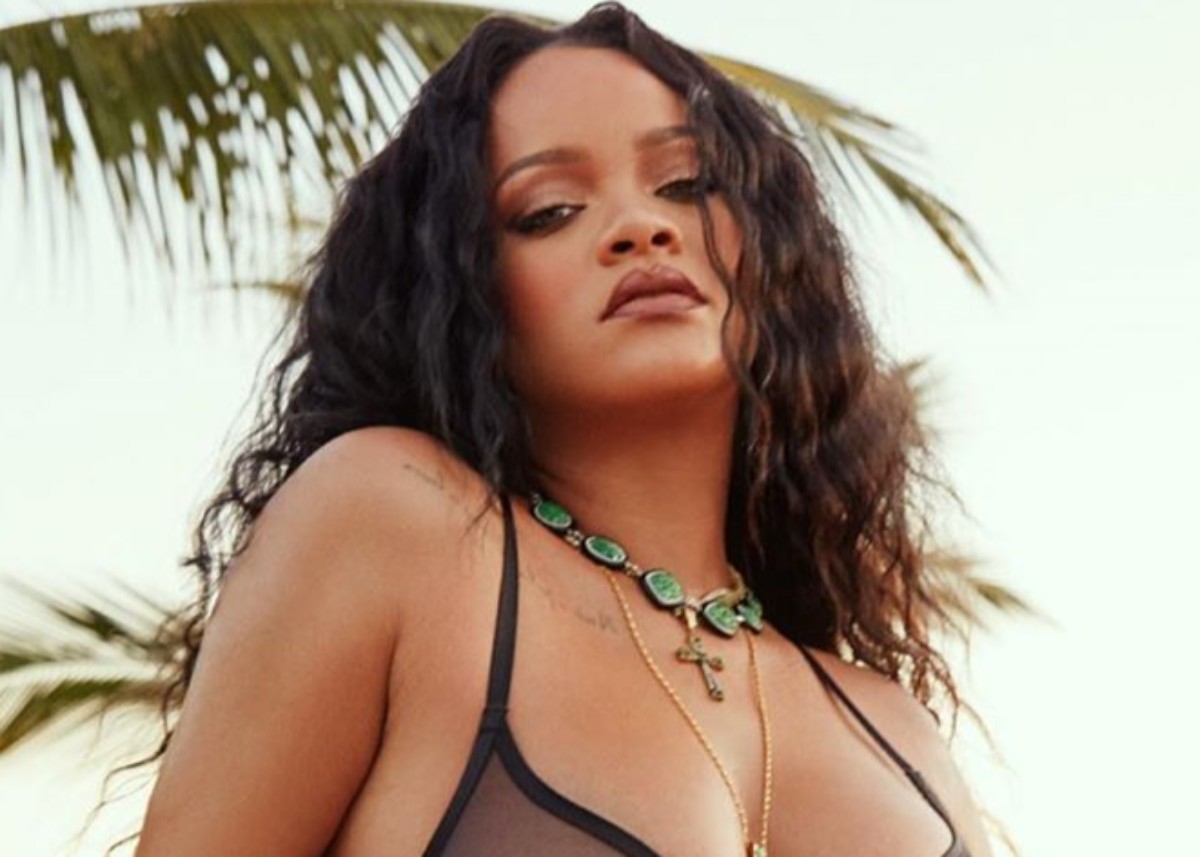 Rihanna is proving, once again, that her Savage x Fenty target audience is you. To think of how much time, energy, and money has been wasted throughout fashion’s long history researching a market, creating products for that market, and narrowing in on a target audience when everyone could have done what Rihanna is doing from the start! If you haven’t seen Rihanna’s lingerie line Savage x Fenty or her 2019 epic fashion show Savage x Fenty Season 101 (Volume 1) you can watch it on-demand via Amazon Prime.

Rihanna is preparing for her second show that will air October 2, 2020, on Amazon Prime and fans, are thrilled. It’s unclear who will join celebrities, models, and musical artists on the runway, but it looks like Paris Hilton will be there! Last year’s fashion show was a phenomenal event that saw real women modeling the lingerie alongside supermodels such as Bella and Gigi Hadid, Joan Smalls, and Cara Delevingne.

Rihanna does not limit her lingerie to just one figure type, size, or look. In Savage x Fenty Volume 1, you often saw a supermodel wearing the lingerie alongside a “real woman” wearing the same garment. Trans, lesbian, disabled, fat, thin, short, tall, each woman is represented as Rihanna proves once and again that she has created Savage x Fenty for all women because every woman is sexy!

Rihanna is promoting the upcoming show on her official Instagram account, where she has 87.4 million followers. Fans were thrilled to see a small glimpse of what they can expect to witness at the show and many people commented on Rihanna’s mullet hairstyle. It’s a look that was made popular in the eighties and is seeing a modernized comeback through artists such as Billie Eilish and Miley Cyrus. You may see a quick, behind-the-scenes video that Rihanna shared on Instagram promoting Savage x Fenty Season 201 in the video player below.

Not only has Rihanna created Savage x Fenty for everyone, but she makes the line affordable and readily available through Amazon. Is it any wonder that Rihanna is an extremely successful businesswoman and multi-millionaire?

Did you know that #Rihanna's #SavageXFenty store is on Amazon? Season 201 is coming! @rihanna @SavageXFenty #fashion #Amazon #lingerie https://t.co/h7P3Sa3cb0 via @amazon pic.twitter.com/321ghfJxYl