Ray J's Estranged Wife, Princess Love, Drops Bathing Suit Photos That Will Have Him Beg Her Not To Divorce Him - yuetu.info 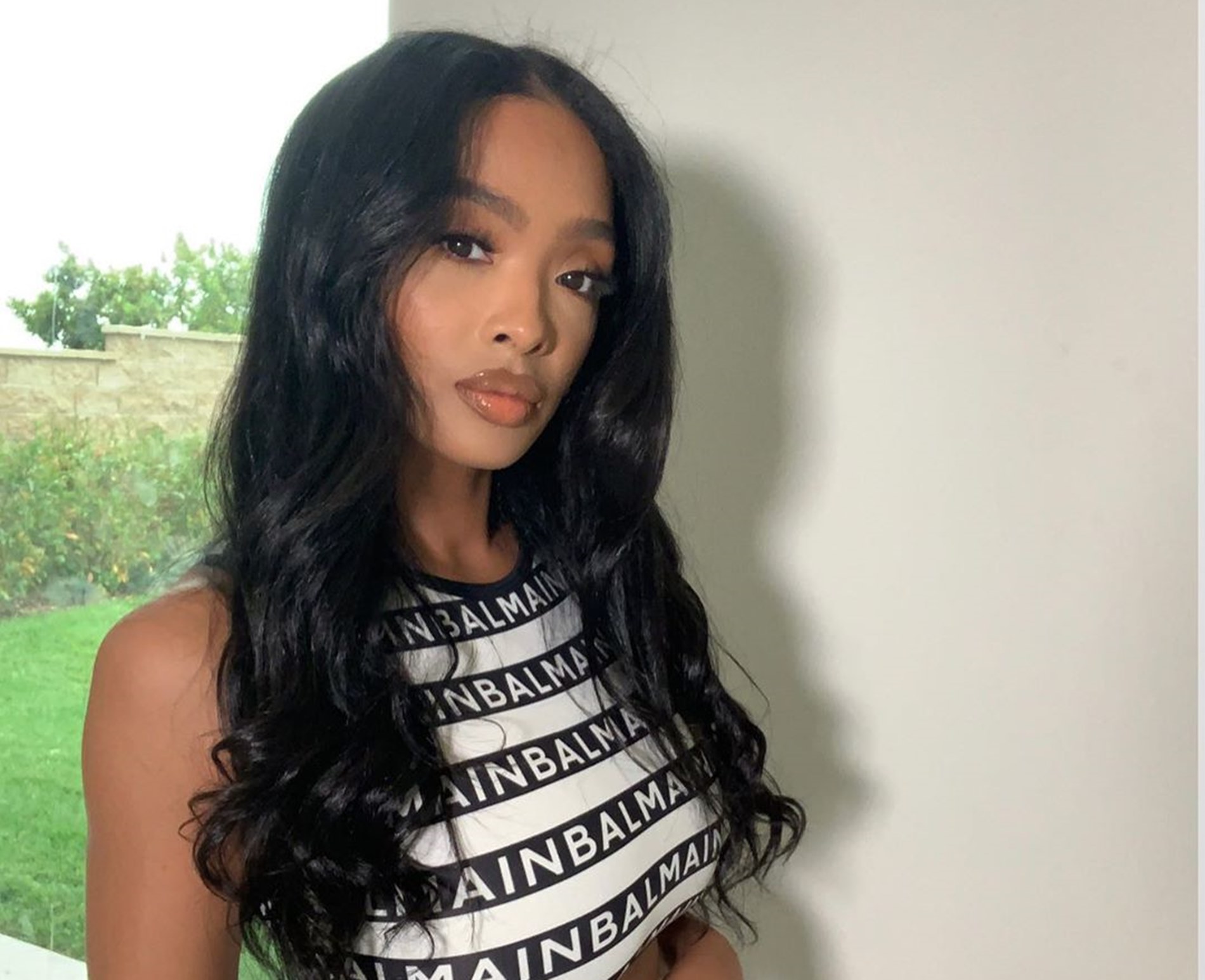 Ray J has second thoughts about letting his lady love go, but she has moved on and is busy living her best life in a tiny bikini.

The singer and businessman filed for divorce earlier in September from wife Princess Love Norwood. Princess learned about Ray’s decision to end the romance on social media.

Stranger: You need to smile more Me: I am smiling

The reality TV star, a mother of two — 9-month-old son Epik Ray and daughter Melody Love, 2 — had dropped court documents asking for a divorce, but she rapidly changed her mind and requested to dismiss the filing.

In a new interview with The Real, the father of two said after spending some time with Princess, he had a change of heart.

He said: “I spent all weekend at the house with the kids, with Princess and my mom and her friends, and it was just a good vibe. It really was, and I just had to fall back and go, damn this is a really, really good thing.”

Host Jeannie Mai asked Ray J if he wants “a happy, stable, loyal marriage,” to which Brandy Norwood’s brother responded by “Yeah, don’t beat me up!”

Jeannie asked if he would go to marriage counseling with the mother of his children. He replied by: “I would be up for it. I would be up for whatever it is to make sure that my kids have a strong foundation and have both their parents in their lives 24/7.”

The Love & Hip Hop Hollywood star also did an interview where she revealed that she was in tears when she found out about the divorce. She confessed: “I was calling him, and I was texting him.”

Princess Love said this about reuniting with Ray J: “I wasn’t calling to [cry about it]. I feel like right now, we just…I don’t know. We just need to just really figure out—no, I don’t. Not right now, I don’t.”

Princess Love set the Internet on fire with a series of stunning bathing suit photos on Instagram. The model showed her curves in a tiny string swimsuit.