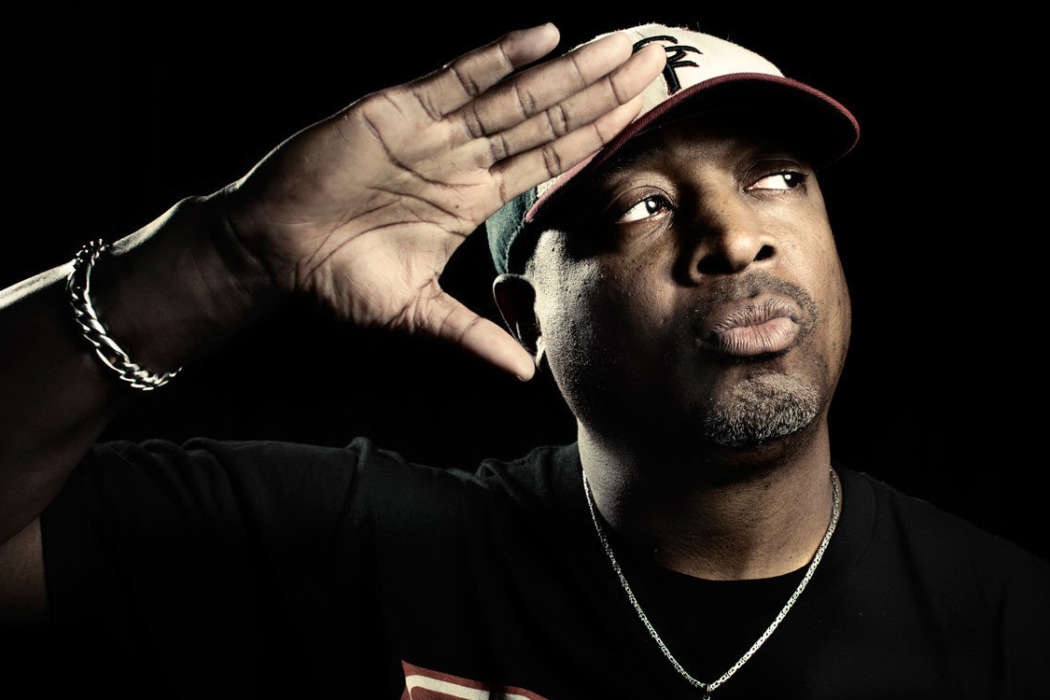 Thirty years later and Public Enemy is still fighting the power. During an interview with the New York Post this week, Chuck D, the legendary member of Public Enemy, touched on the death of Breonna Taylor and what it means for American culture and politics.

Public Enemy first dropped their notorious song, “Fight The Power,” thirty-one years ago and since then, the group has returned to form on the record label they helped facilitate – Def Jam. They even dropped a new remix of their track, “Fight The Power: Remix 2020.”

When the frontman for the hip-hop group spoke with The Post, he explained how the death of Breonna Taylor – and the decision surrounding the police officers who shot her in her sleep – has led to something positive.

The New York Post asked Chuck D what he thought about their song, “Fight The Power,” and how it might be even more relevant now than ever. Chuck D explained how the song may not be as popular as it once was, but it’s still relevant.

Chuck D said that people often come up to him and ask whether he feels a bit disappointed that nothing has purportedly changed since the late 1980s. He went on to say that everything still has the “same odor,” but the song makes people think.

Regarding his thoughts on the death of George Floyd and Breonna Taylor, Chuck D said that what happened on Wednesday’s decision was a “reachable moment and a teachable moment.”

Chuck D says there is one side that says, “you don’t matter,” and to him, it’s just “spreading hatred.” The issue of Breonna Taylor’s death has been all over the headlines over the last month on account of the upcoming election this year due to increased political polarization and the politicization of social issues.

However, the discussions surrounding police brutality intensified this year with the death of George Floyd. While Taylor’s case always remained in the periphery of the discussion, Breonna’s death became the central focus once the police officers involved with George’s passing were charged with the crime.