Porsha Williams And Kenya Moore Get Into It About Porsha Using Her Activism As A Storyline -- Kenya Claims She Said She Would Beat Up Eva Marcille! - yuetu.info 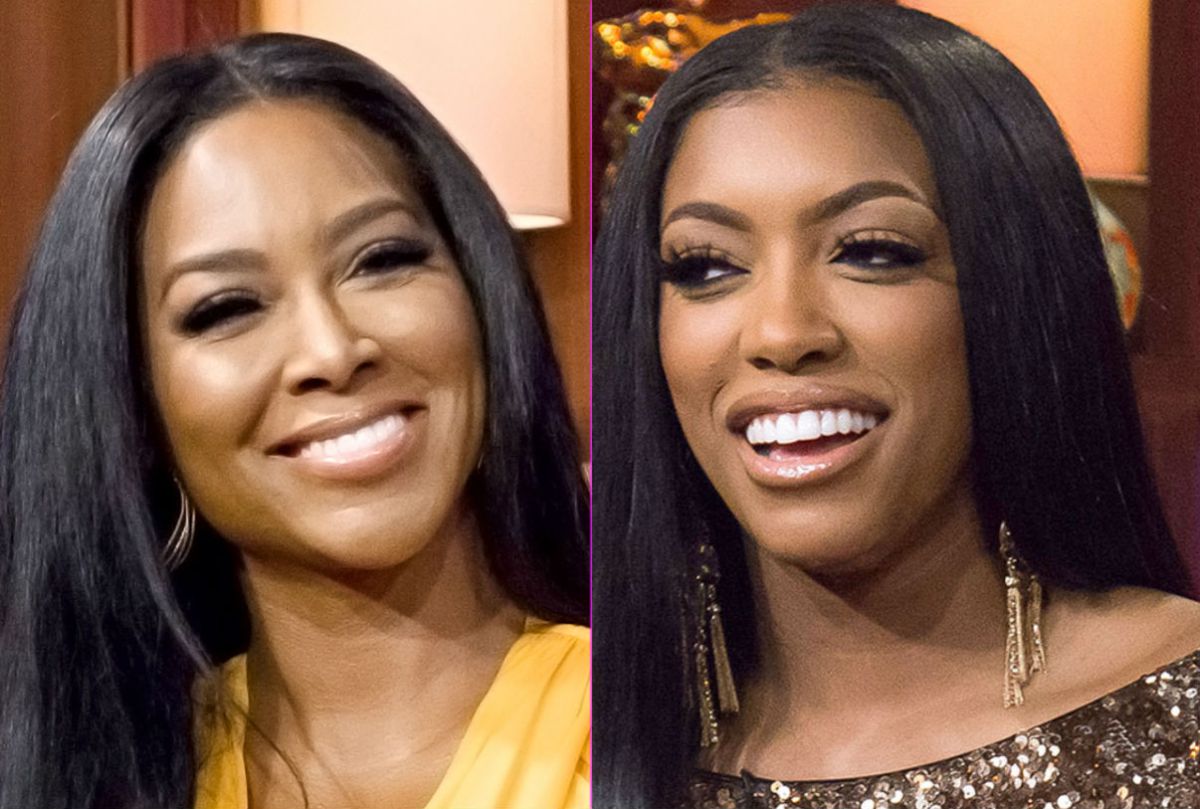 Porsha Williams and Kenya Moore‘s friendship was very short-lived. The ladies are back at each other’s throats and it turned into an argument on Instagram.

It all started when Kenya responded to a fan who questioned Porsha’s intentions of being a social activist with the eyes emoji’s.

Porsha, who clearly takes her activism seriously, laid into Moore.

‘You should be ashamed of yourself trying to bring attention to this disgusting troll! You actually felt compelled to respond to this lie? You want people to pay attention to this mess? Shame on you. You knew people and blogs would follow this. You should be supporting me as a fellow Black woman trying to change this world and instead you’re the least supportive person ever! If you’re going to spend time bringing awareness to anything, try something positive in life.’

Well next season should be rather interesting 🧐 via: @theshadeofatlanta

Kenya issued her own clap back.

‘I support you and I support the movement and will follow REAL leaders not storylines. Real change starts with you.’

Moore went on to say that Eva Marcille was a real activist and accused Porsha of saying she would beat Eva and Kandi Burruss up. She added that she saw the real Porsha at the virtual reunion that went down earlier this year.

Regardless of the tension between the two stars, Porsha’s activism will be featured on the show but it’s definitely not just for a storyline.

The reality star is the granddaughter of civil rights leader Hosea Williams. She’s been arrested multiple times while protesting for the arrest of the cops who killed Breonna Taylor.

In a recent Bravo Watch What Happens Live special, she described going to a protest as a child and being exposed to racist actions as they marched down the street.

Additionally, it’s been said that every time Porsha goes to a protest, she has to quarantine before filming again which is why she hasn’t been able to film many scenes with the group.

Activism is in Porsha’s bloodline.

What do you think about the argument?