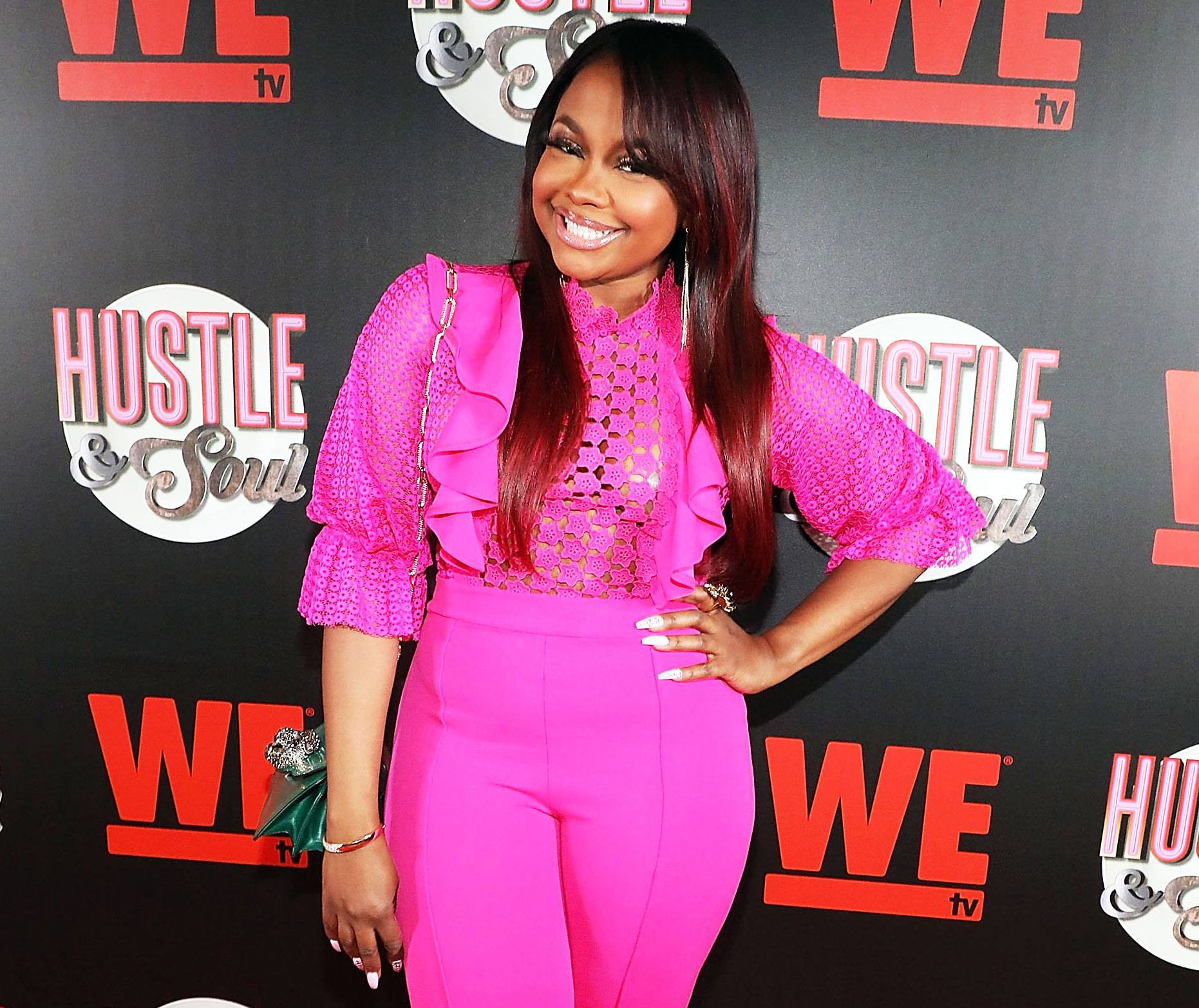 Phaedra Parks shared a photo from her season finale of Marriage Boot Camp on WeTV. Check out her look here.

‘Tune in tonight for @marriagebootcamp_wetv season finale on @wetv 💞 thank you guys for a life-changing experience 😘👑👰🏽’ Phaedra captioned her post on social media.

Someone else said: ‘Why is Tahiri still there with no Vado.. It’s called Marriage Boot Camp he if had to go she should leave as well, unless she just wants tv time?’

A follower said: ‘Hazel still running around like she a size 5! Them days are long gone!’ and someone else posted this: ‘Phaedra is the oldest woman on here and is running circles around them yessss 💛 they all look nice but FayFay Looks Damn Goood 🌹’

Someone else said: ‘If this marriage boot camp and Tahiry has no man, why tf is she still there?’ and a commenter posted this: ‘I need to watch this season since you’re on it friend!! I need to binge these episodes! 🥂’

A follower posted: ‘You two are such an amazingly beautiful couple you really complement each other so happy for you,’ and someone else also praised Phaedra: ‘Love you, Phaedra. Your honesty… it’s so Scorpio-like 😁. That’s how we roll. Honesty, take it or leave it.’

A commenter wrote: ‘I’m so glad I stop watching the so-called reality shows the reality is they depict non-whites in a bad image..(ghetto ..catty ..two faced oh n DRAMA‼️👈🏾👈🏾👈🏾) but I guess that’s the way the producers want it to be🤷🏾‍♀️🚮🤦🏾‍♀️’

Phaedra made a lot of her fans emotional with a post that she shared on her social media account. Check it out below.

‘Each one, teach one 🙏🏾 @chadwickboseman @officialdenzelwashingtton 👑 ❣️✊🏿’ Phaedra captioned her post.

Also, not too long ago, Phaedra shared a clip featuring the late Chadwick Boseman which she recently found.