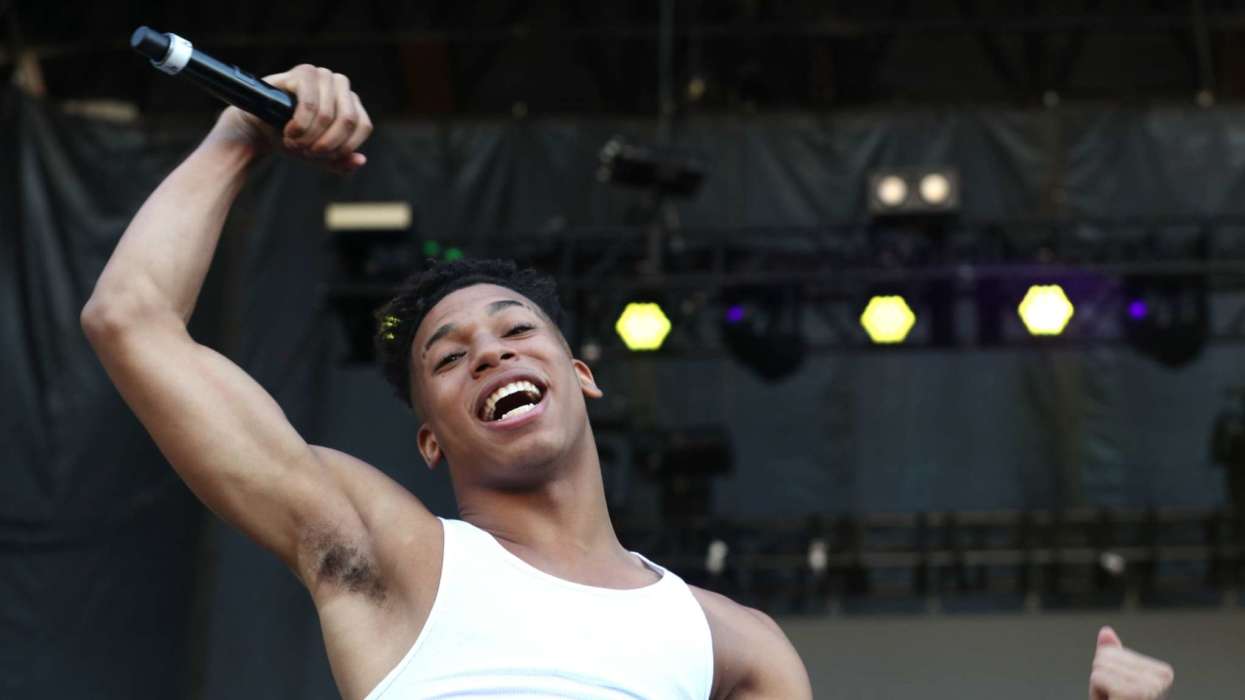 NLE Choppa is currently making some serious changes to his lifestyle, not only in terms of his music career but also his diet. Hot New Hip Hop says the performing artist recently launched a brand new YouTube page in which he documents his journey on a plant-based diet.

NLE Choppa has put away the liquor and the marijuana and claims he won’t be rapping about violence anymore either. Some people argue that he’s turning into a better man and is using his massive platform for the better.

Fans of the hip-hop world know that Travis Scott recently started working with McDonald’s. Social media users have been going crazy about the recent collaboration between the rapper and the fast-food restaurant.

Reportedly, Scott released his own hamburger with the company which is a quarter pounder with bacon and lettuce, alongside BBQ sauce with the fries. Hot New Hip Hop says fans have been rolling up to the drive-thru claiming that Scott sent them.

NLE Choppa, on the other hand, believes fans should turn toward a plant-based diet. You can check out what NLE Choppa had to say about the recent collaboration between Scott and McDonalds below:

NLE Choppa went on to urge his fans and followers to put their Travis Scott hamburgers down and go to the farmer’s market instead to pick up some delicious vegetables.

According to Hot New Hip Hop, Scott’s partnership with McDonald’s marks the first time the organization has worked with a celebrity since Michael Jordan launched his McJordan burger in 1992. Apparently, the idea behind the partnership is to make McDonald’s relevant to the younger generation.

As it was previously reported, GQ Magazine dropped a report this week in which they claimed fans were thrilled at the news of being able to order a Travis Scott-themed hamburger.

Although, employees, especially the older ones, have been confused because many of them don’t even know who he is. Either way, NLE Choppa isn’t the only performing artist who has opted for a plant-based diet.

Cardi B and others have opted for the same type of lifestyle.