Nicolas Cage's Tiger King Movie Will Be Picked Up By Amazon - yuetu.info 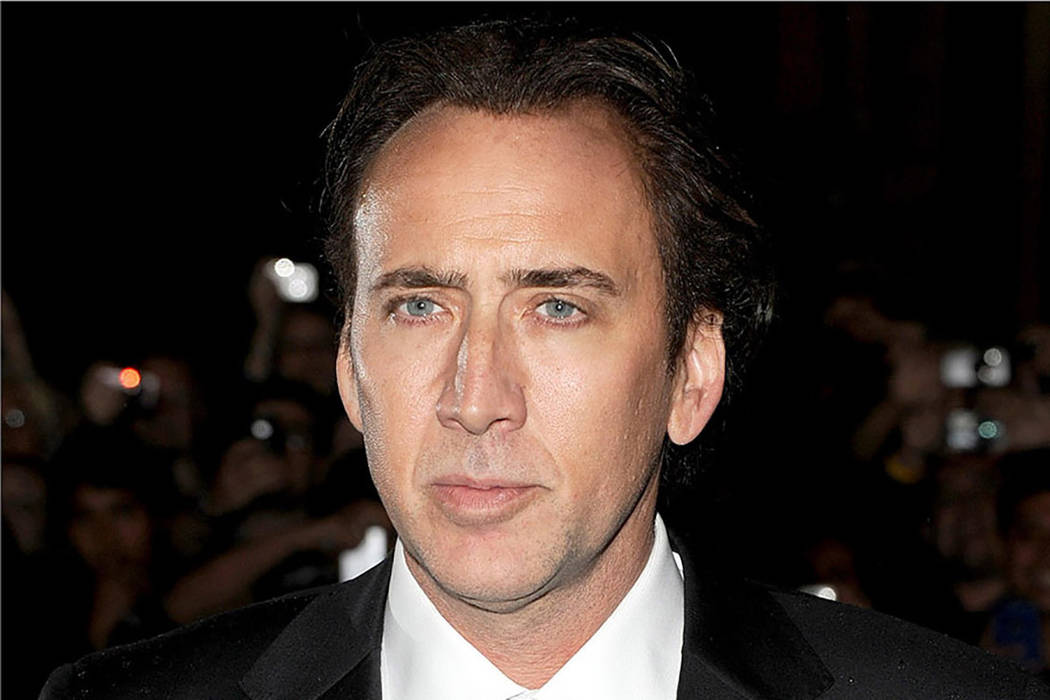 Amid the coronavirus pandemic, particularly during the lockdown stages, people all over the world were itching to entertain themselves with captivating content. While few businesses benefitted from the pandemic and the subsequent lockdowns, companies like Netflix soared.

People turned to Netflix to entertain themselves and one such program that became an instant hit is Tiger King. The streaming juggernauts released their docu-series, Tiger King, which followed the life of Joe Exotic who’s currently behind bars.

The show instantaneously became a phenomenon in the culture, even though the hype soon died after. In the aftermath of the show’s popularity, other rumors began brewing that Nicolas Cage would star as Joe Exotic in a brand new TV series.

Thus far, not many details have been revealed about the new project, but it looks like it may be happening. CNET was the first to report that Cage’s Tiger King was picked up by the streaming service and retailing giants, Amazon, who will produce the series.

It’s not clear when the show will hit the platform, but it’s clear fans are thrilled to see what Amazon has in store. As fans of Tiger King already know, there was a largely positive reaction to news of the new project, including a tweet from the music producer, Diplo.

Diplo took to his Twitter account to express his disappointment over having heard that Cage would be getting the role as Tiger King, rather than himself. But it’s clear Diplo wasn’t upset by Cage’s acting abilities; he just wanted the opportunity.

Fans of Diplo know the DJ and the Tiger King share a number of positive attributes, including a love for music, determination, charisma, and they’re both blondes as well. You can see this tweet in the image below:

ive never been this upset in my life https://t.co/PfinZl1JMS

If Diplo were to secure the role of Tiger King, it would serve as just another step into the acting world. He worked in The High Note recently alongside big named stars like Dakota Johnson, Ice Cube, and Ross.

Cage, on the other hand, has worked as an actor for decades although his career has certainly had its ups and downs.