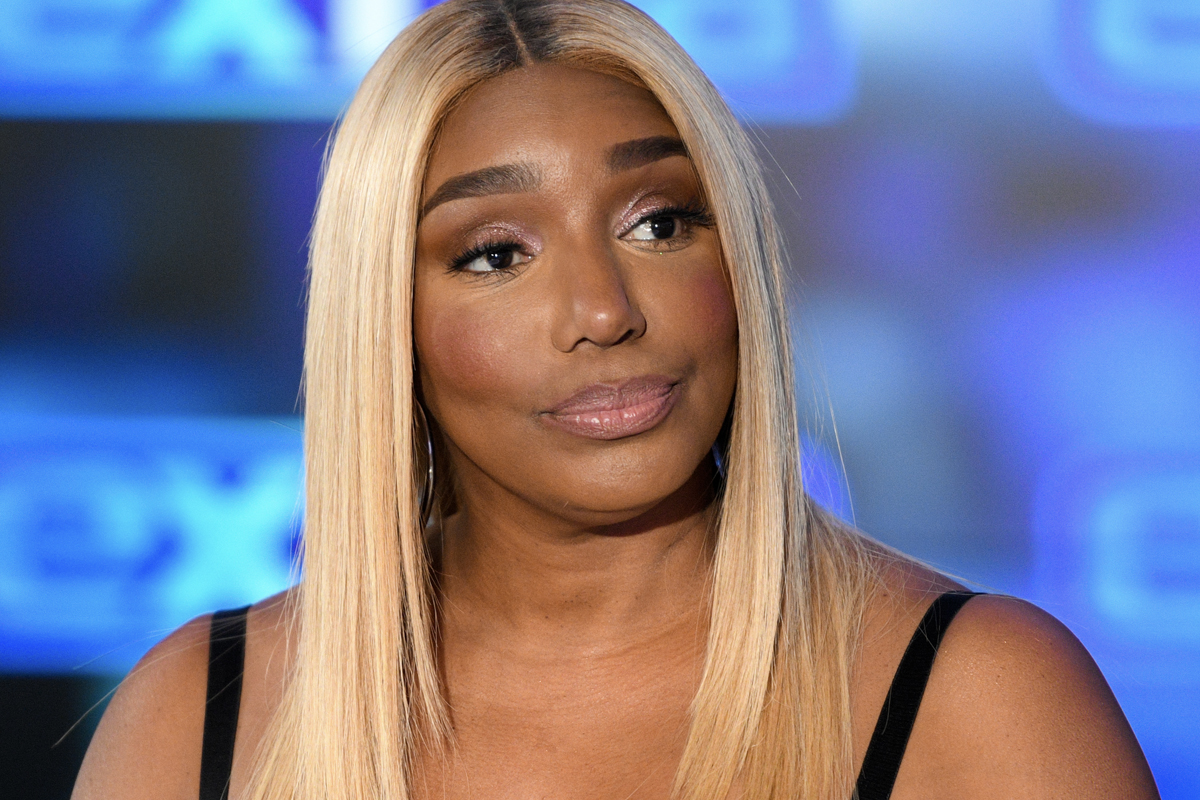 NeNe Leakes‘ fans are devastated since she left social media and a lot of people are wondering what’s going on. For quite a while now, there have been all kinds of rumors and some include allegations that there may be a discrimination lawsuit coming for Bravo.

The Shade Room revealed that there are some people who believe that Nene would be a part of filing the lawsuit, but a rep for Nene says that is not true.

TSR quotes info from TMZ and notes that ‘Nene’s rep says that she is in no way involved with taking any legal actions against Bravo, nor is she teaming up with other women of color to sue the network for discrimination.’

NeNe’s rep continued and explained that NeNe is now focused on making money and her newly announced show called ‘Glamsquad Showdown,’ which will appear on E!.

It’s been also revealed the fact that NeNe is reportedly negotiating with Bravo on coming back for another RHOA season.

‘She’s currently focusing on expanding her role in the NBCUniversal TV-sphere,’ TSR noted.

Someone said: ‘Lmaoo Nene said she’s not about to lose that bag,’ and another follower posted this message: ‘Of course not she was there the longest getting the biggest check probably.’

One commenter wrote: ‘I miss the old Nene from season 1-3 ish, she was so funny and actually relatable.’

One other follower said: ‘Exactly, how can they call for discrimination when Bravo makes a fool of all of those women equally. 😒’

Someone else posted this: ‘She also not apart of The New season hopefully..if what I heard is true🤣🙄’

A person wrote: ‘Sick of Nene and her antics. She’s been the one posting subliminal messages on Twitter & IG regarding this. Nobody gives af. #RHOA.’

Not too long ago, it’s been revealed that NeNe has been getting many questions about it on Instagram so some think that is why she decided to just delete it altogether!

However, one insider report claims to know that is not really the case.