Neil Patrick Harris Admits That He And His Entire Family Got COVID-19 In Late March - yuetu.info 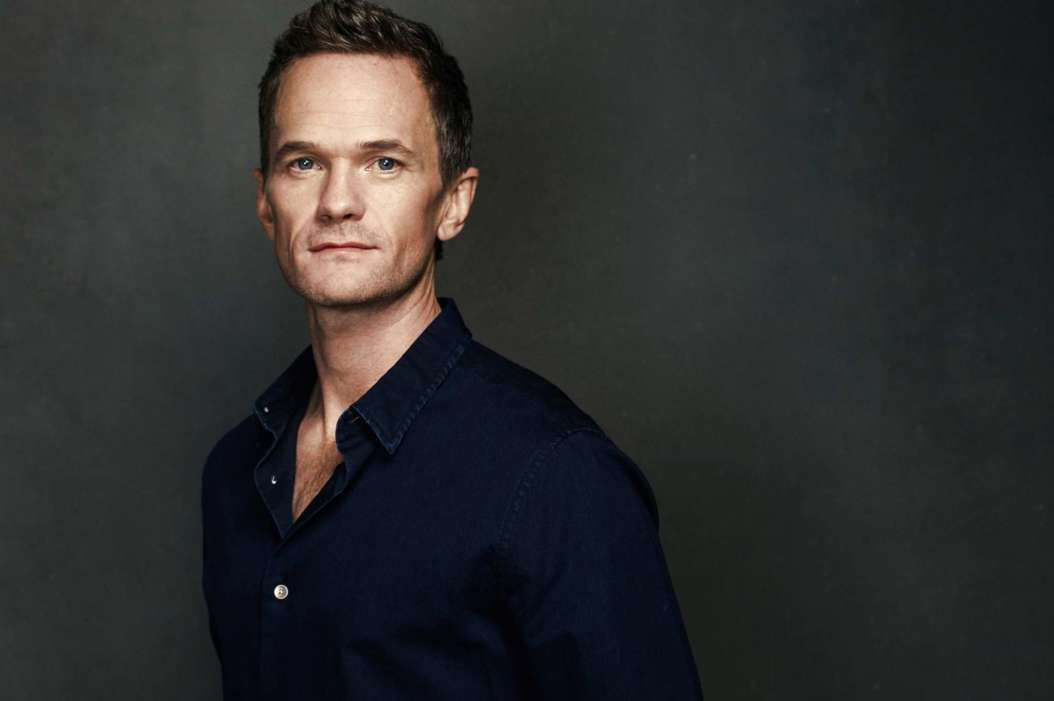 Neil Patrick Harris contracted the coronavirus earlier this year and so did his family, a new report from Page Six revealed today. Neil, during his appearence on the Today show, Tuesday, explained how he and his family contracted COVID-19 back in late March.

The 47-year-old actor conceded that he and his husband, David Burtka, as well as their two 9-year-old twins, are doing great now that they have the anti-bodies. Harris explained his symptoms, noting how he merely thought it was the flu in the beginning stages.

However, as time passed, and his condition worsened, he noticed that he lost his sense of smell and taste. It was at that point that he realized he had contracted the infamous virus. As a result, he and his family quarantined for the following two weeks.

Six years ago. Perhaps the happiest day of my life. Since then, thousands of memories. No regrets. Thank you, David, for both creating and rocking my world. I am forever #grateful @dbelicious

Even though the whole experience was less than pleasant, Harris explained, he and his family are doing great now. Fans of the actor know he and Burtka, 45, tied the knot back in 2014.

Other celebs to test positive for COVID-19 include people like Idris Elba, Alyssa Milano, Pink, Tom Hanks, and Rita Wilson. Unfortunately, Nick Cordero, 41, died from coronavirus complications back in July of this year.

Nick fought against coronavirus for several months until he finally passed away. During his battle, doctors had amputated a limb, put him on a temporary pacemaker, and injected stem cells, but it wasn’t enough to save his life. Doctors told Amanda he had a slim chance of making it out alive.

This isn’t the only medical problem Neil has run into lately. Earlier in the year, Page Six picked up on an Instagram post in which Neil revealed he had to get surgery on his hand due to a sea urchin infection. He was in Croatia a few months back and he came down with a terrible infection.

According to the actor, his hand was pierced through the tendon, but thankfully, the doctors managed to fix him up. Harris finished off his post by thanking his doctors and adding that he was “sea urchin free.”