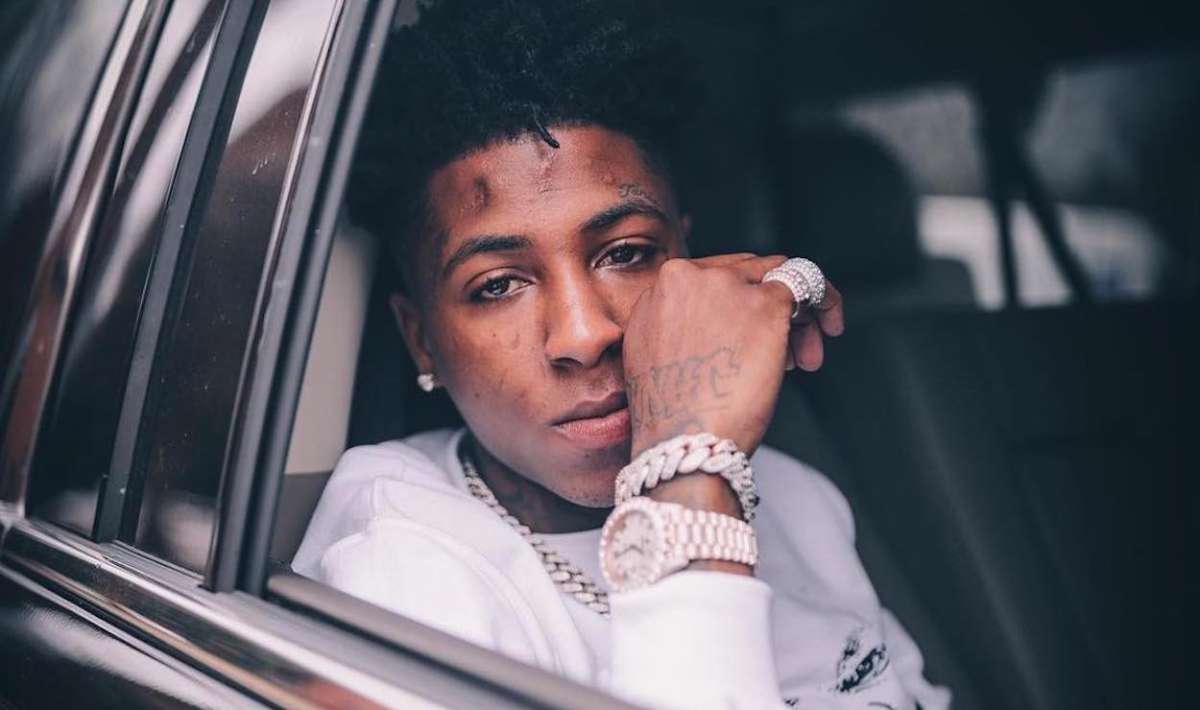 Youngboy Never Broke Again found himself in trouble with the authorities this week after he was arrested on stolen gun and drug possession charges. Hip hop fans know the news comes after another artist, Lil’ Yachty, was busted on speeding charges.

As for how Youngboy was taken down by the police, Hot New Hip Hop claims the 20-year-old artist was in Baton Rouge, Louisiana, this past evening, and a police raid saw his arrest as well as the apprehension of 16 other people. WAFB9, a local news outlet in the area, reported that he was arrested on three gun and drug charges.

NBA Youngboy was slapped with felony possession of drugs and also possession of a stolen firearm. Many of the people in the group were charged with similar crimes. Moreover, his mugshot was released to the public, effectively confirming the rumors.

Additionally, Youngboy has been in the headlines over the pregnancy of his girlfriend, Yaya Mayweather. Thus far, social media users believe Yaya is pregnant with the rapper’s baby, but the rumors haven’t been confirmed by anyone official.

Not long after he was arrested by the police, reports claim he had wiped his social media accounts, effectively removing all of the content from his pages.

Thus far, the rapper has had a lot of legal problems in his life. However, his music career has been going well, including the release of his latest record, Top, which featured big-name artists like Snoop Dogg and Lil’ Wayne.

Earlier this year, the rapper was in the headlines again over his drama with Yaya Mayweather, Floyd Mayweather’s daughter.

Yaya has been fighting with other women over NBA Youngboy, however, in recent news, it turned more violent. Reportedly, she had gone over to the rapper’s home to discover him there with another girl. To make matters worse, rumor has it the girl is the mother of his baby.

The result of her surprise visit was a physical altercation which led to the woman being stabbed. She later went to the hospital with critical injuries, and Mayweather was arrested and later released on bail.