Michelle Obama Admits That Her Daughters With Barack Are Sick Of Their Parents In Quarantine And The Feeling Is Mutual! - yuetu.info 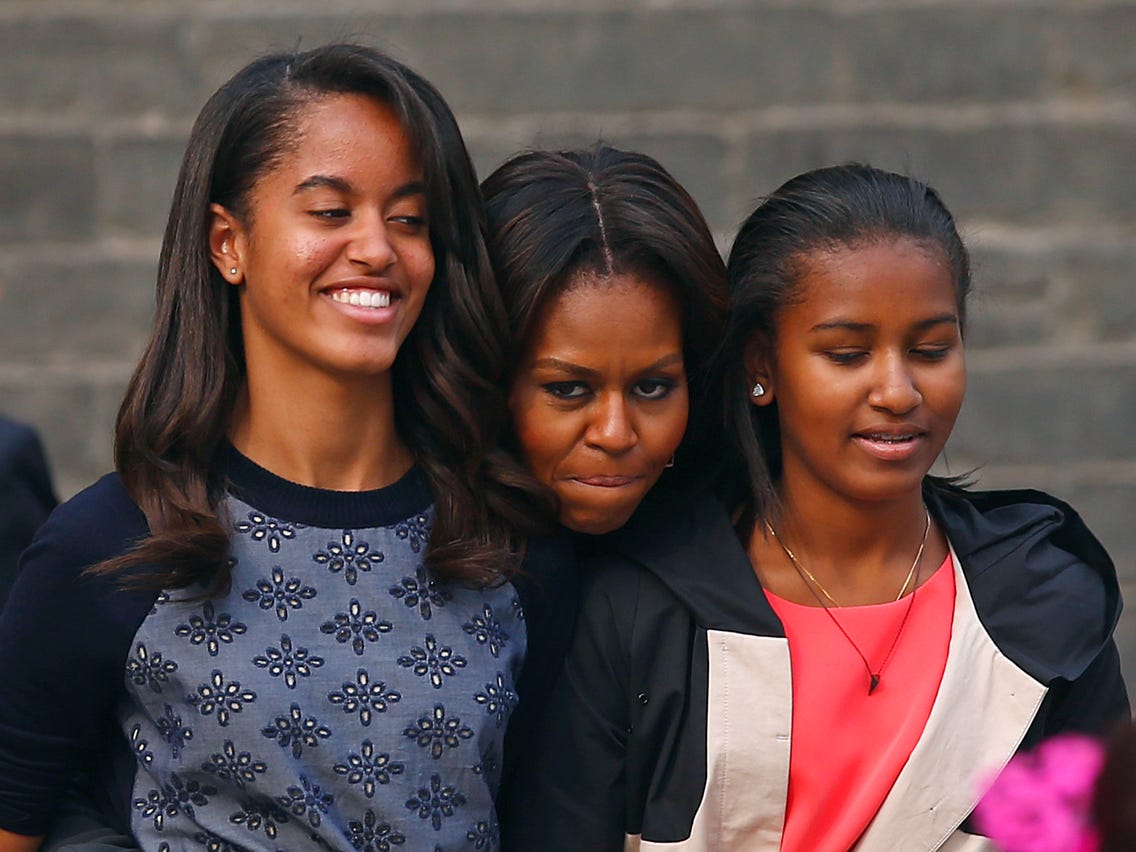 After spending the last few months cooped up with their parents because of the quarantine, it sounds like Michelle and Barack Obama’s daughters, Sasha and Malia, are sick and tired of them! This is what the previous First Lady of the United States claims!

The two young women were really getting used to the college life when the COVID-19 pandemic pressed pause on that experience for them and millions of other students just like them.

That being said, Malia, 22 and Sasha, 19, have been spending all their time in isolation with their mom and dad and Michelle says they are over it!

Not only that but, as it seems, even though she and Barack were excited to have them back home at first, by the start of the summer that just passed, they started to get sick of their daughters as well!

During an appearance on Conan, Michelle chatted with the host, Conan O’Brien, and opened up about her family life amid this global crisis.

‘We’ve kind of had phases of COVID. There were sort of the early stages where we were excited to be together and we were being all organized and we would spend our respective days apart doing our own work. The girls were still in classes in the spring, so we would be working then do a little exercise and coming together in the evenings and we would have these activities,’ the mom of two dished.

She went on to mention that it was wonderful for about a month or two but things quickly changed.

Michelle recalled that ‘We would have cocktails and then we would work puzzles and play games. Barack taught the girls how to play Spades. We actually had some organized things. Like we had an art exhibit day where we all went off and did watercolor paintings and then we showed it. That went away. First our kids got a little sick of us, which was fine because we were pretty much sick of them.’

Thankfully, things changed for the better this summer when they were able to be out more and traveled to their other home in Martha’s Vineyard instead where they have more space.