Michael Cohen Reveals Donald Trump Told Him His Voters Would Think He Was 'Cool' For Hooking Up With An Adult Film Actress! - yuetu.info 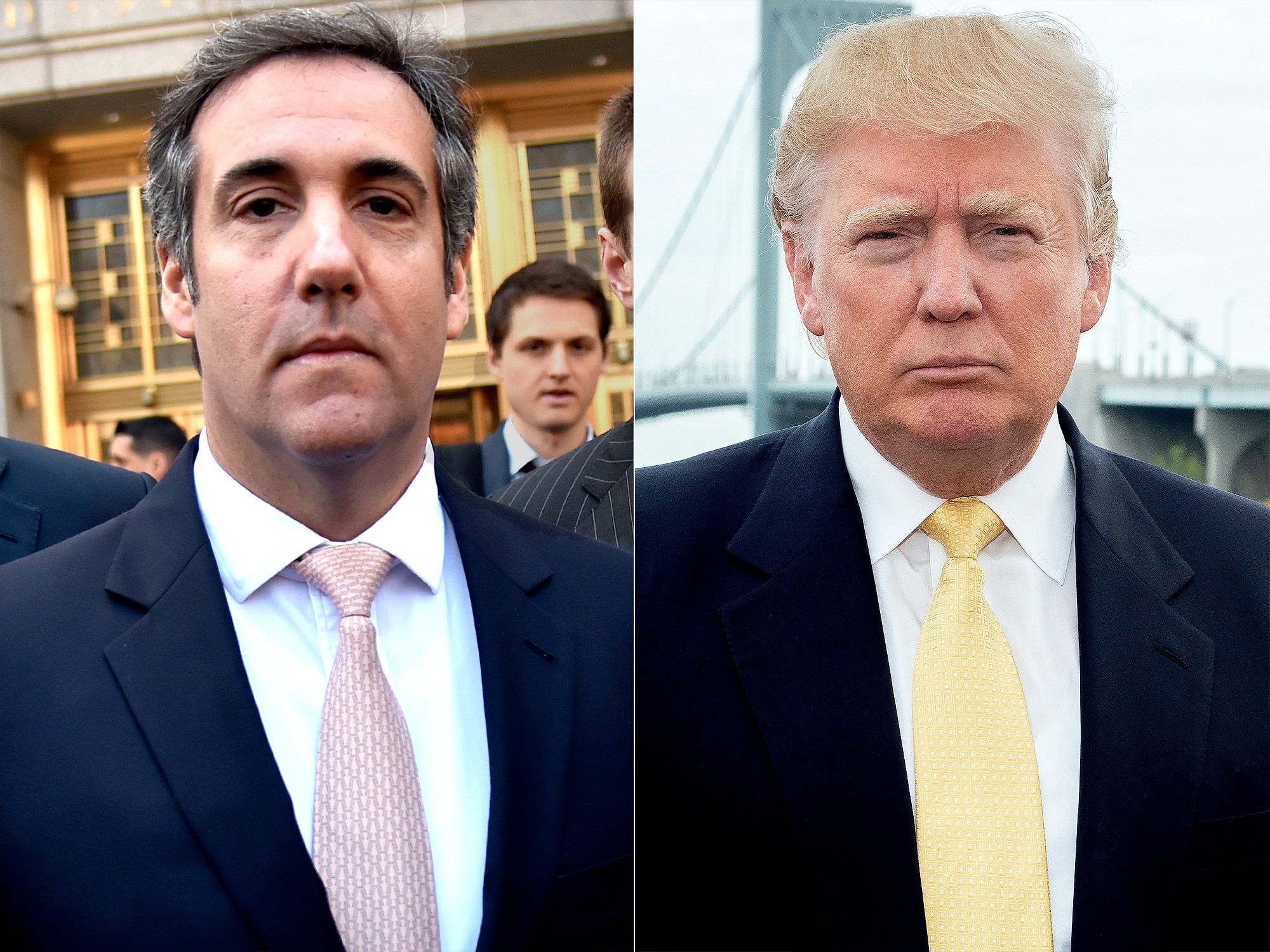 It sounds like Michael Cohen has a lot of things to expose POTUS Donald Trump for! After his shocking excerpt recalling Trump’s disgusting sexual comments about Cohen’s daughter when she was 15 made headlines, another story in his book is gaining attention.

According to the lawyer and author of Disloyal: A Memoir, Donald Trump opened up about his affair with Stormy Daniels, insisting that his supporters would think he was ‘cool’ for having sex with an adult films actress!

But while he was not worried about a public scandal, he was worried his wife, Melania Trump would find out about the cheating.

During a meeting with Cohen, however, he supposedly told his lawyer at the time that: ‘It’s a lot of money for nothing. It never pays to settle these things, but many, many friends have advised me to pay. One hundred and thirty thousand dollars is a lot less money than I’d have to pay Melania [if they divorced].

What do you think? Is it cool to cheat on your pregnant wife or not? Hmm….