Melissa Benoist And Chris Wood Are Officially Parents - Find Out The Unique Name Of Their Baby! - yuetu.info 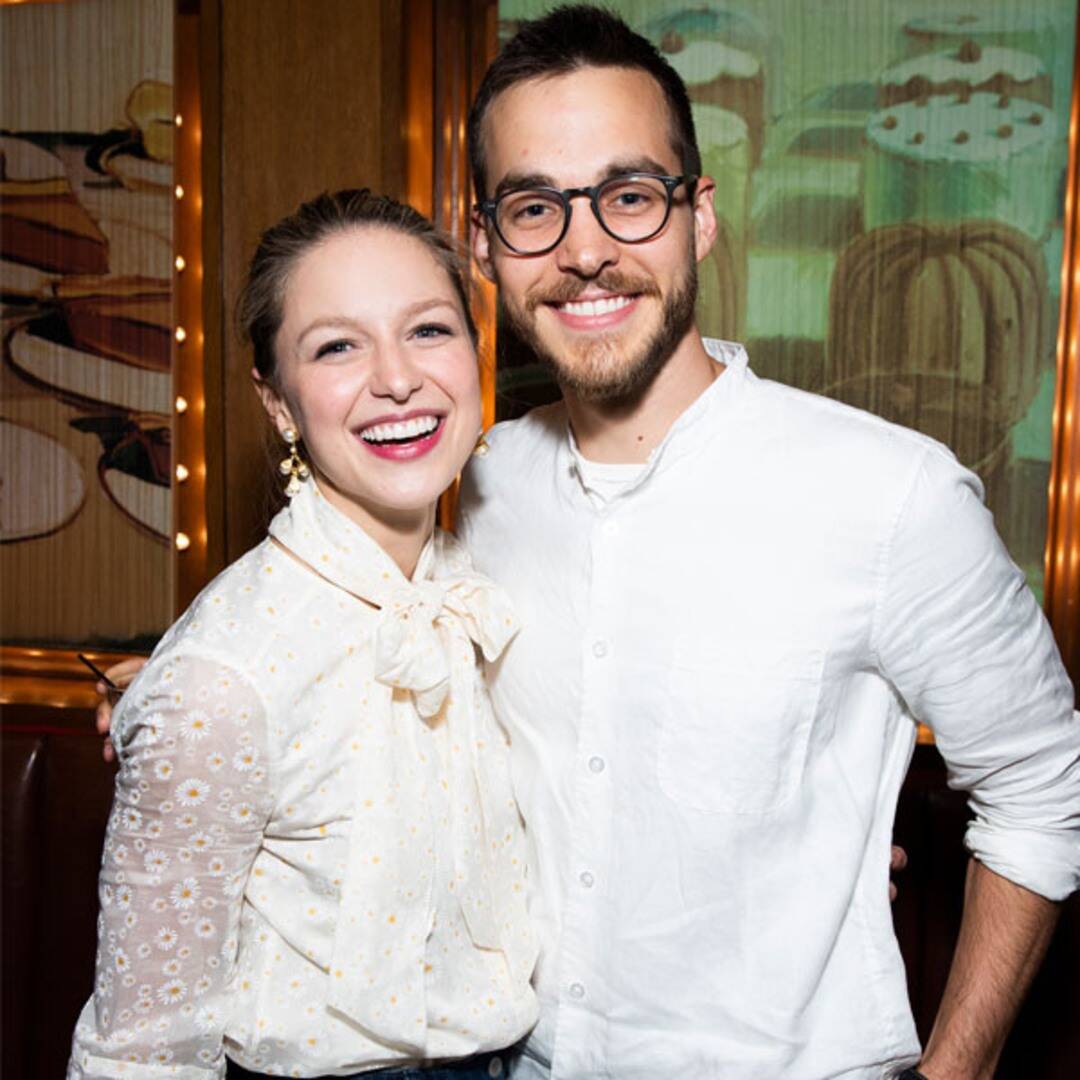 The actor pair are now the parents of a baby boy and they could not be any happier! That’s right! Melissa Benoist and Chris Wood have welcomed a new addition to their family and there is even a first pic!

Not only that but the proud parents also revealed the newborn’s unique name!

The Glee and Supergirl actress gave birth to their first child together and shared the huge news on her IG account, posting a pic of the infant’s tiny hand and introducing Huxley to the world!

‘Huxley Robert Wood got here a few weeks ago and this little boy is everything,’ the new mom wrote in the caption.

Of course, she was not the only one super excited to share the huge news.

Her Vampire Diaries star beau took to his own platform to talk about the new addition to their family as well!

‘Our son was born his name is Huxley he’s amazing and no it’s probably none of your business xo brb see you in 18 years,’ he wrote alongside the same pic of the baby’s hand.

The couple is usually really private but they did reveal they were expecting back in March and they did it in a really extra way at that!

‘The photo is a joke but the news is real…!!!’ the caption read at the time.

A second post from the pair showed the couple’s adorable dogs and a small blue shirt, big enough for a tiny tot, to make it clear that they were expecting a son!

As for their marriage, fans were super surprised to learn that they had tied the knot in an intimate ceremony back in September of last year.

Congratulations Melissa Benoist and Chris Wood on your new addition to the family!