Megan Thee Stallion Tells Politicians To “Tune Out” ‘WAP’ If They Have Issues With The Song - yuetu.info 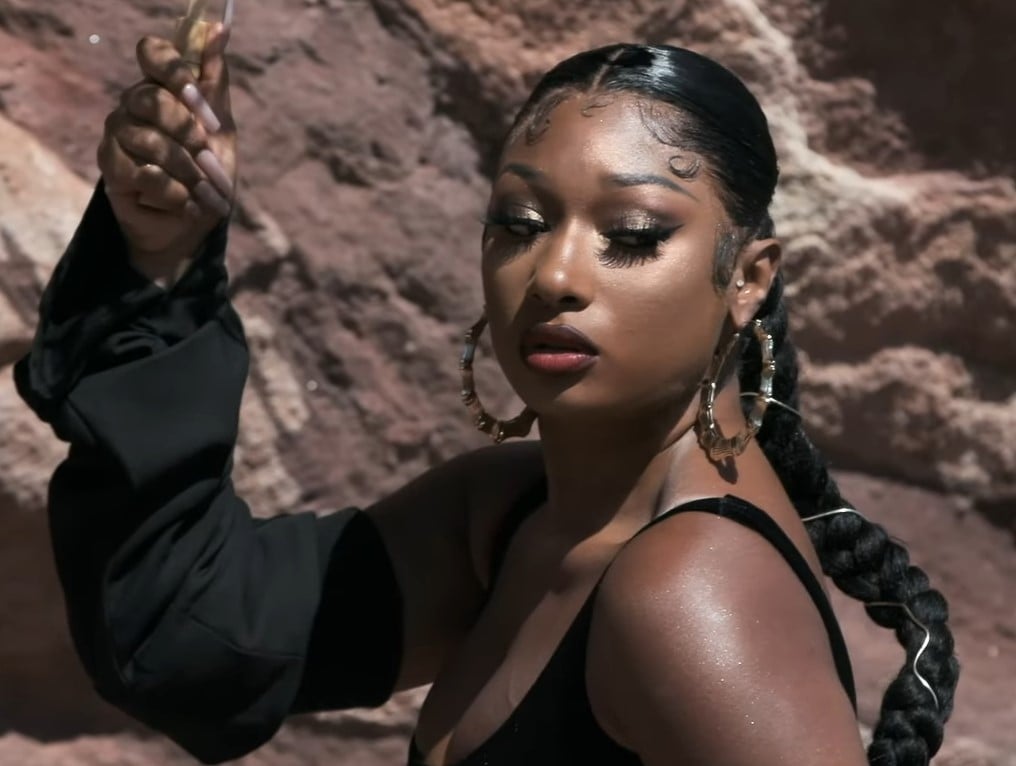 The hot rapper took over the world with her and Cardi B’s “WAP,” so it was only a matter of time until Megan Thee Stallion would be added to TIME’s 100 Most Influential People of 2020 list. We’ve touched that topic earlier this week here, but let’s see some of her own words in the short video posted on TIME’s YouTube channel.

The 25-years-old singer has topped the charts after she and Cardi B released “WAP.” TikTok was filled with hundreds of people trying to recreate the “WAP” dance, but of course, the hit had a lot of critics as well.

“Yo, you’re making club bangers, but we ain’t got no club to go to. You’re making strip pole music but we don’t have a strip club to go to. We’ve had seven f**kin’ months. You’ve had seven f**kin’ months to come out with something articulating your personal feelings, the anguish, the pain, the sorrow, the uncertainty of where we are,” said actor and comedian Michael Rapaport in a video that he posted on his Instagram account on September 19. “Just a single, and the best we got is wet a** p**sy?”

When it came to how politicians responded to “WAP,” to say they disliked the song was an understatement. So what did Megan have to say about that?

In her interview with TIME, Megan sat down and talked about the “WAP” controversy. Her advice was to not listen to the song if you don’t like it:

“When I saw all of the politicians in an uproar about mine and Cardi’s ‘WAP’, I was just really taken back. Like, why is this your focus right now? If you have an issue with what I’m saying don’t listen to it. Tune out, ’cause I didn’t ask you to tune in.”

As for Megan’s next projects, we will see more of her on October 3, play at Saturday Night Live. “Hot girl coach will be on the SEASON PREMIERE of SNL,” announced the rapped this week.