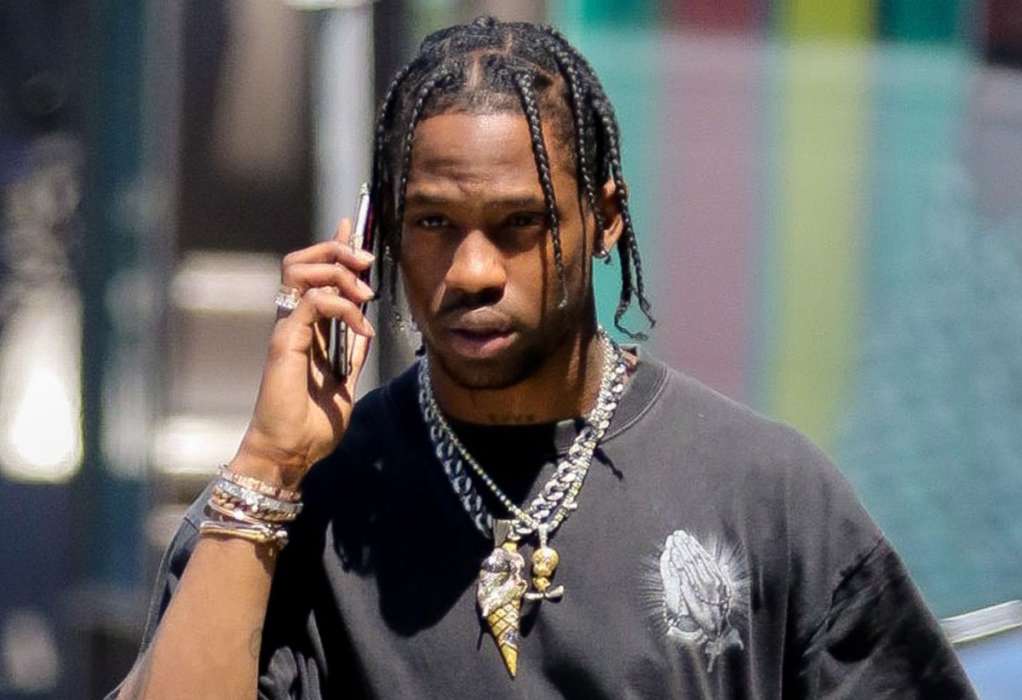 Earlier this year, it was revealed that Travis Scott, the Astroworld artist, and father of Kylie Jenner’s baby, would be striking a deal with the food giant, McDonald’s. When the news first hit the press, many of the rapper’s fans were uncertain what would come from the collaboration.

Reportedly, Travis and McDonalds have released a plethora of merchandise with much of it in the style of Cactus Jack. Moreover, the merchandise all comes with McDonald’s branding and it’s been reported that Travis got his own burger with bacon.

GQ Magazine reported this week that fans are thrilled at the idea of being able to order Travis Scott burgers. However, employees of the organization are confused. Older Utah employees don’t even know who Travis Scott is.

One manager explained to GQ Magazine that their senior employees will ask who he is, and they often don’t even know what to say other than that he’s a rapper.

On the other hand, younger employees are more than aware of Travis Scott, and many of them are excited to get their hands on the merchandise, whenever it finally comes in. Obviously, this is a big step for Scott, whose career continues to grow and branch out in different ways.

As it was noted above, Scott and Kylie Jenner have one child together named Stormi Webster, and the couple has been doing everything in their power to co-parent their baby amicably following their breakup.

It was recently revealed that Keeping Up With the Kardashians, the show that brought fame to Kylie Jenner and the rest of her family, had been canceled after nearly 2 decades. Sources claim Kylie, Kim, and Kendall are thrilled with the news.

Kylie now has the chance to go on the road a lot more with Travis to spend time with him and their baby. Due to the filming schedule, Kylie and the rest of her family would have to stay in Los Angeles, California, but now that the show is on its way out, each family member now has time to focus on their own projects.