Mariah Carey Talks About Her Affair With Derek Jeter: “I Can Never Forget That Moment” - yuetu.info 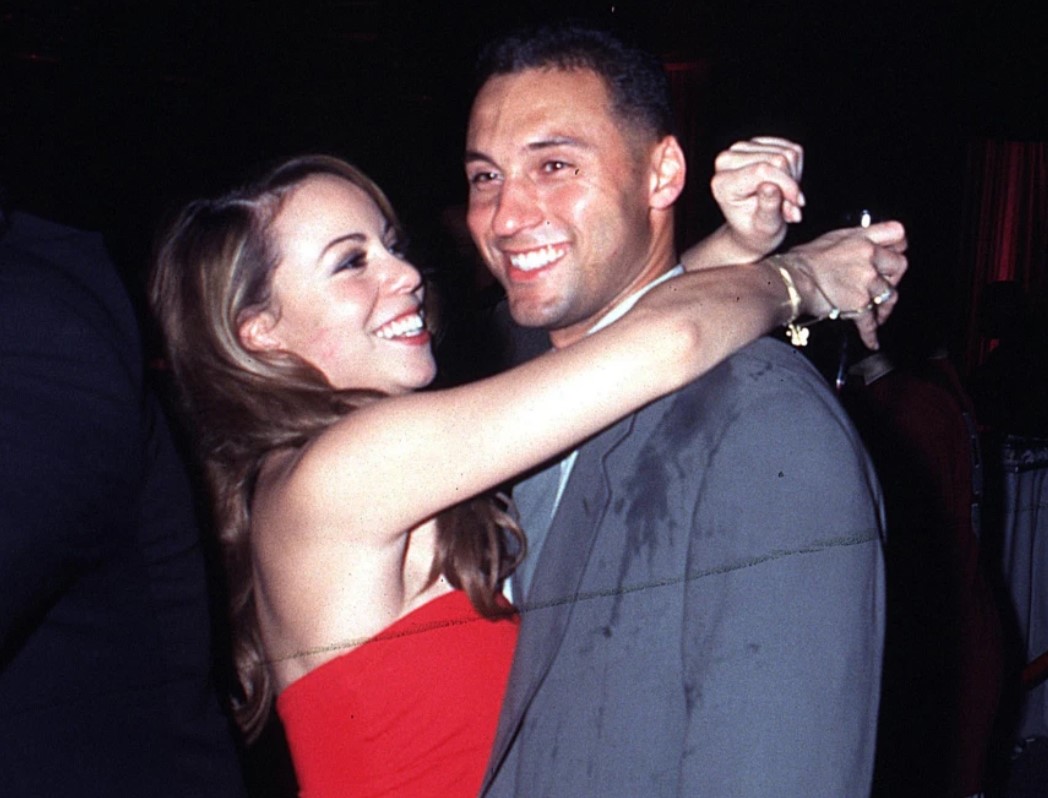 Mariah Carey’s memoir titled “The Meaning of Mariah Carey” is filled with a lot of details you may have not known about the singer. She opens up about her private life and about her affair with MLB legend Derek Jeter during her marriage with Tommy Mottola.

Although their marriage was on the last leg, Carey fell in love with Jeter in the early ‘90s at a party. They began meeting in secret and her memoir details their first date and their first kiss.

Actually, Mariah also confirmed the speculation that the song “The Roof” that she released in 1997 was about the former Yankees captain. The two had actually kissed on the roof of his apartment building.

Looking back at those moments, Mariah told Vulture that she wore a “buttery leather Chanel skirt” and that she “can never forget that moment.” She also recalls that Jeter helped her during her marriage that felt like a prison.

“I mean, it’s not like it was some intensely deep, intellectually stimulating — again, it was a great moment, and it happened in a divine way because it helped me get past living there, in Sing Sing, under those rules and regulations.”

Mariah Carey referred to the time when she was married to Mottola and lived with him for five years in the same house – the Sing Sing prison.

It seems that her song “My All” from 1997 is also referring to her love with Jeter. “I’d give my all to have, just one more night with you. I’d risk my life to feel, your body next to mine” – hints at the risks she took to meet Jeter while still being married to Mottola.

Mariah Carey’s memoir will be released on September 29 and can be pre-ordered now. As for her special relationship with the MLB legend, they now have their own families. Jeter is married to model Hannah Davis and they have two daughters, while Mariah was married to Nick Cannon from 2008 to 2016 and have two 9-year-old twins – Moroccan and Monroe.