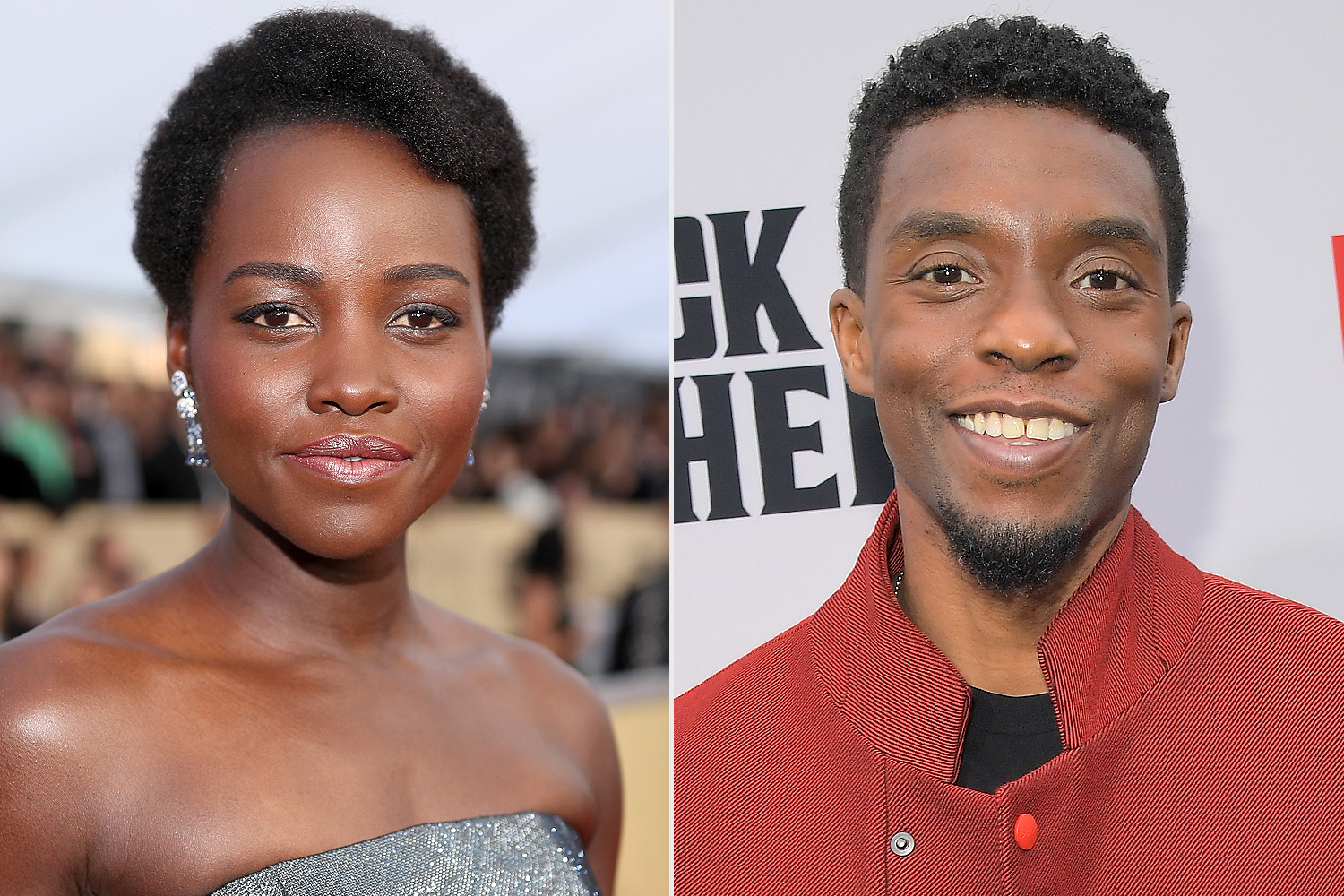 It took Lupita Nyong’o about a week and a half to finally break her silence on the painful loss of her friend and co-star Chadwick Boseman. As you know, the Black Panther actor died after a 4 years long secret battle with cancer on August 28.

He was only 43 and his death shocked the whole world, including many close to him since he’d kept his battle with colon cancer for himself, and his close family members, of course.

That being said, many of his Marvel co-stars as well as others in the industry have already paid touching tributes to him but it looks like Lupita needed some more time to process things and gather her thoughts and feelings, putting them into words.

The actress took to her IG account earlier today to remember the man ‘who made the most of his time.’

She admitted to having written her emotional message ‘from a place of hopelessness’ but stressed that she wanted to ‘honor a man who had great hope.’

Lupita went on to state that she was ‘struggling to think and speak about my friend, Chadwick in the past tense. It does not make sense. The news of his passing’s a punch to my gut every morning. I’m aware that we’re all mortal, but you come across people in life who possess an immortal energy, that seem like they’ve existed before, who are exactly where they are supposed to always be — here. Chadwick was one of those people.’

A Baobab has gone to rest! I’ve been patiently waiting for @lupitanyongo to eulogise #ChadwickBoseman and even as I waited, I felt the weightiness of what this loss must feel like in her bones. And yet like balm her words soothe, they venerate, the extol and they bid à dieu to a brother, to a friend. They do something else though, they remind us of Chads calling and how through his service to us we are charged to walked in the fullness of our own purpose and power, whatever that might be. Thank you Lupita, may God comfort you, the Dora Milaje, Simone and all of Chads inner circle. Sun re Ancestor Chadwick Boseman, rest in peace and power!

The two acted as love interests in Black Panther and it sounds like they were quite close behind the scenes as well.

The Oscar winner described Chadwick Boseman as ‘a man who made the most of time, and managed to somehow also take his time. I did not know him for long, but he had a profound effect on me in the time I did. I remember being struck by his quiet but powerful presence. He had no airs about him, but there was a higher frequency he seemed to operate on. You got a sense that he was fully present but also somehow fully aware of things in the distant future.’

Check out her tribute in its entirety to learn more about what she had to say.