Lili Reinhart Says She Thought Everyone Was Bisexual - yuetu.info 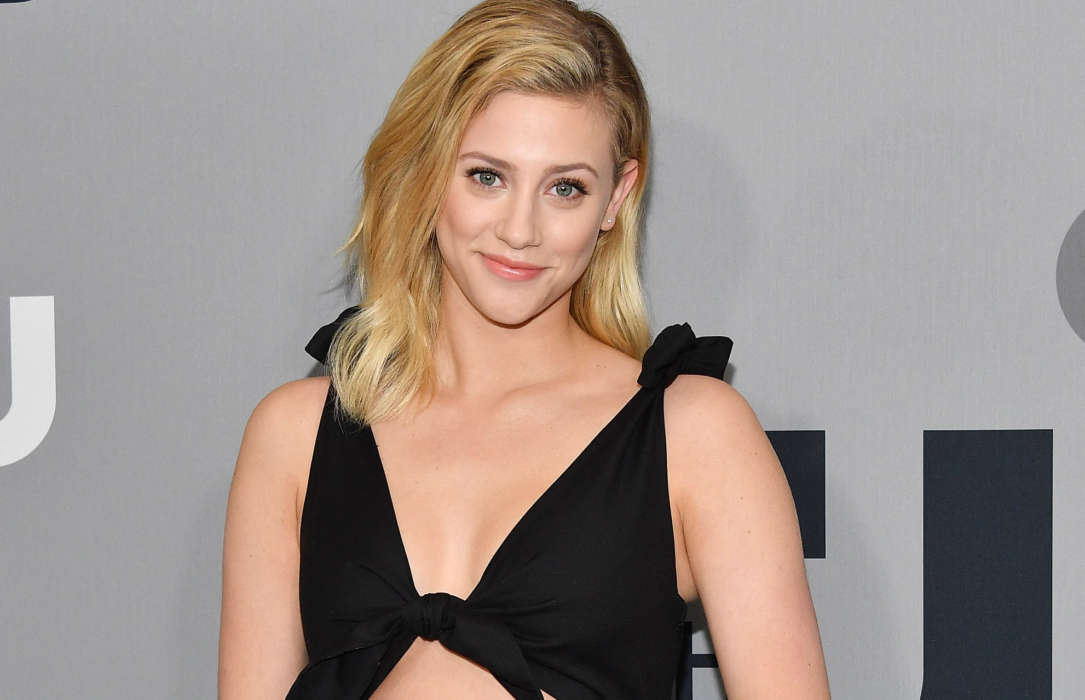 Lili Reinhart is under the impression that there isn’t a single person on earth who is truly heterosexual. Page Six picked up on her appearence on the LGBTQ&A podcast this week in which Reinhart explained her thoughts toward human sexuality.

As most know, she first came out as bisexual back in June of this year. According to Reinhart, it never seemed like a big deal to her to come out as bisexual, moreover, with the way she looks at the world now, she asks herself, “isn’t everyone bisexual?”

As it was previously reported, the Riverdale actress announced her bisexuality amid her claim that she would be joining the LGBTQ protests for Black Lives Matter in West Hollywood. In her IG post at the time, Lili announced she was a “bisexual woman.”

And during her appearence on the podcast, Lili talked about how she always wanted to reveal her true sexual identity, but she was unsure how people would respond. The star said it seemed as though there was a never proper time to come out with it.

More importantly, she claims, she didn’t want people to think she was lying about it or doing it for attention. For that reason, she just chose to say nothing instead. The star went on to say that many people have told her that it’s “just a phase.”

The true star of every photoshoot.

Fans of Reinhart know she just got out of a relationship of three years with Cole Sprouse. They called off their romance in May of this year. Regarding comments that she was just “doing it for attention,” it appears as though Lili was right. A few commenters accused Reinhart of trying to make the protests about her.

Lili wasn’t the only star who was among the demonstrations either. Halsey was reportedly seen attending to injured protestors who took to the streets to demonstrate against police brutality amid news of George Floyd’s death.

The protests took place in the middle of the coronavirus lockdown, which garnered mixed responses among social media users but overwhelming support from the entertainment industry and the media.