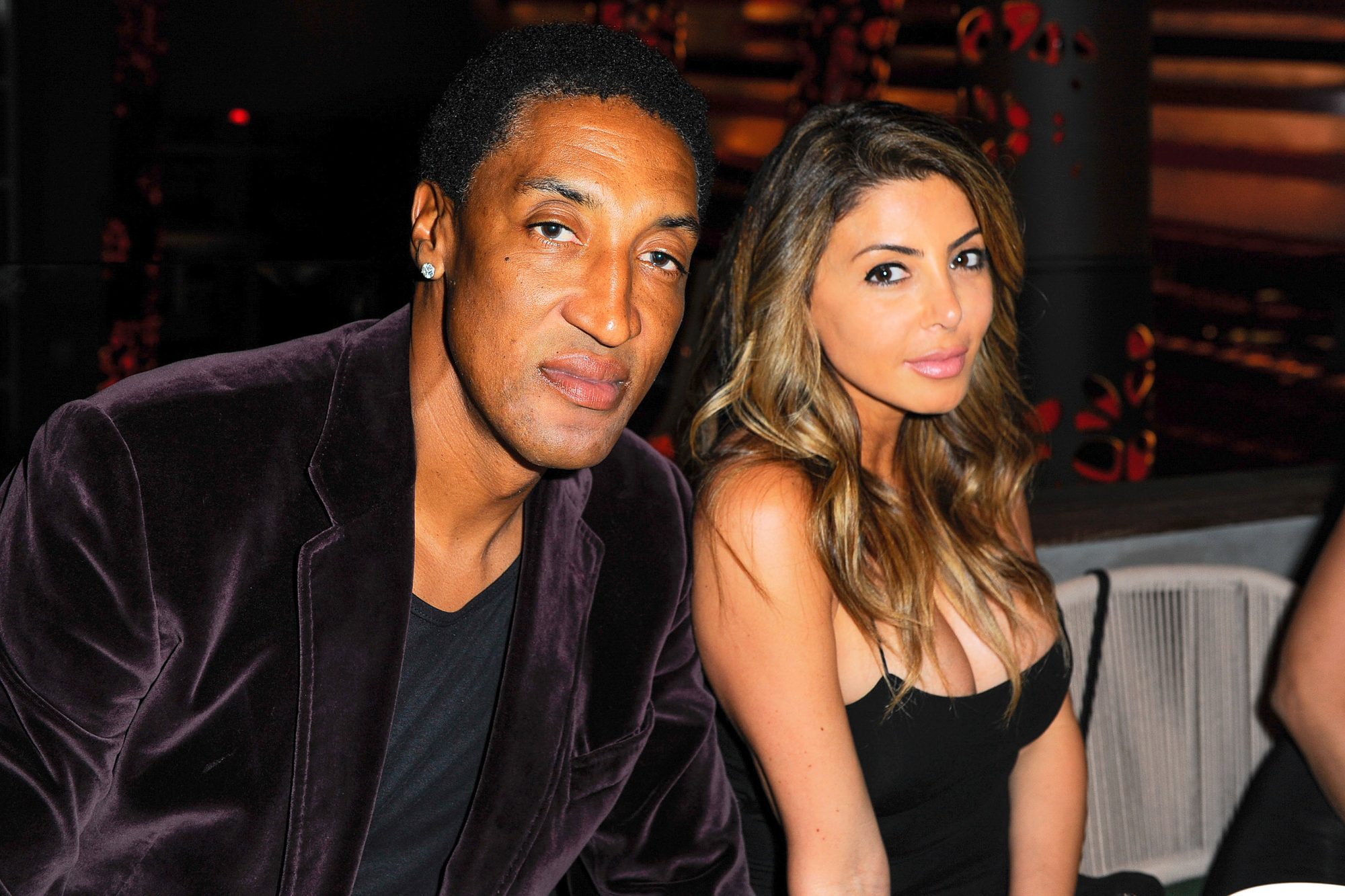 Despite the fact that they’re separated, on Scottie Pippen’s birthday, Larsa Pippen had only great things to say about her estranged husband! Check out her sweet birthday tribute!

Judging by Larsa Pippen’s thoughtful and positive post celebrating her ex, Scottie’s special day, it really seems like the split couple still has a close relationship.

As you might know, it’s already been almost two years since she filed for divorce for a second time but through it all, they have remained friendly.

That being said, on Scottie’s 55th birthday yesterday, Larsa took to social media to share two pics of them together.

One of them was a throwback showing the former couple out and about and holding hands, while the second was a family picture since it also featured their four kids – 12 year old Sophia, 15 year old Justin, 18 year old Preston and Scotty Jr., who is 19!

As for the caption, it reads: ‘Happy birthday Ace love you always! Ya I was with him shooting in the gym.’

Obviously, fans were happy to read her tribute that, even though it was rather short, showed that she still cares for the father of her children.

After all, Larsa even told Scottie that she loves him and that is very rare for exes!

In November of 2018, she filed for divorce and a statement from her announced that: ‘It is with deep sadness Scottie and I announce we are legally separating. We’ve both tried really hard for a very long time to make our marriage work and we have ultimately come to the conclusion that it’s best we live separate lives.’

‘We have so many amazing memories together, we remain best of friends and love each other very much. Our 4 children have always been our priority and for their sake we ask for as much privacy as possible for our family during this sensitive time.’