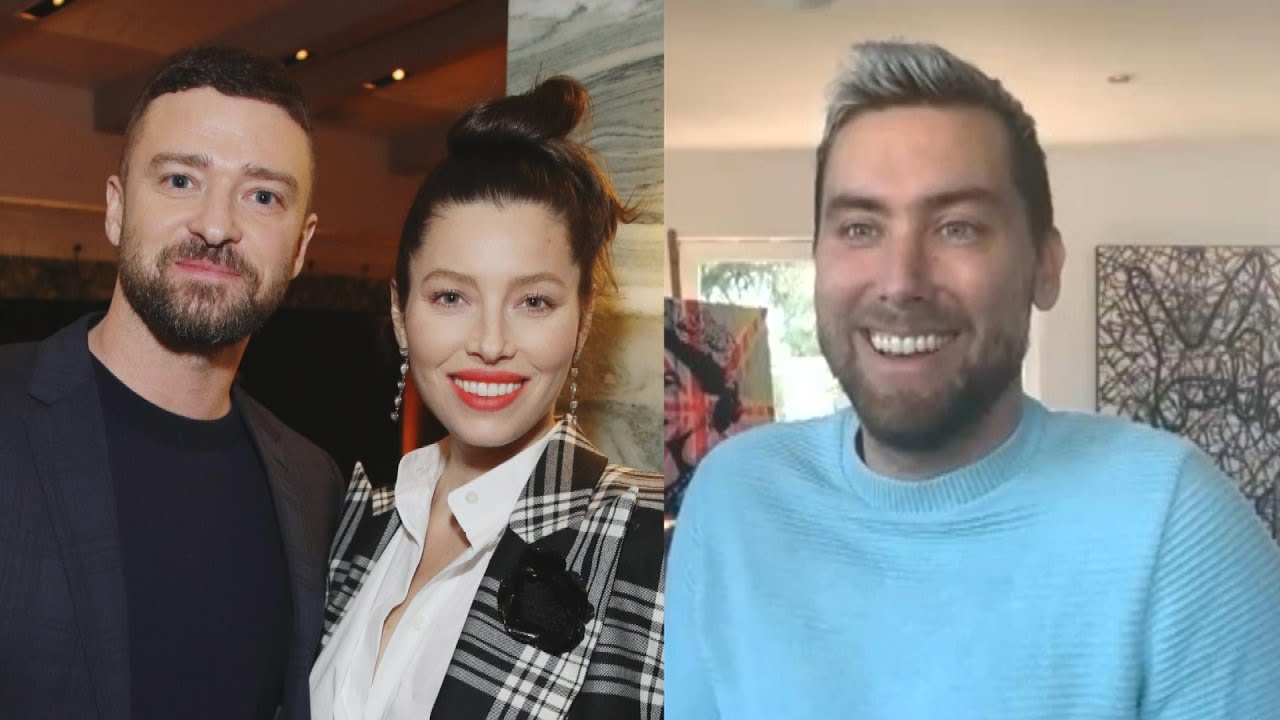 Justin Timberlake and Jessica Biel have a brand new addition to their family and Justin’s former bandmate, Lance Bass gushed over how cute the bundle of joy really is! Not only that but the singer also just revealed that he and the rest of NSYNC were the first ones to learn about the baby news!

At this point in time, Justin and Jessica are yet to confirm the news that they welcomed another child at the beginning of the summer that just passed but regardless of that, their close friends are already raving about it!

Previously, Brian McKnight, shared with HollywoodLife that Justin Timberlake has a new baby at home during an interview at the end of July.

And now, his former NSYNC bandmate Lance Bass did the same, freely talking about the married pair’s second addition to the family.

As you know, they were already the parents to a 5 year old son named Silas.

While chatting with Entertainment Tonight and promoting his The Daily Popcast, Lance was asked about the baby and he dished that ‘The baby is cute of course, it’s Justin and Jessica.’

While all these comments from friends make it clear, without a doubt, that there is indeed a second baby, Lance did not go too bar by revealing any more, not even the birth date, let alone the sex of the newborn or the name!

What he did mention was that not just he but all the rest of the NSYNC bandmates as well, knew about the new baby.

‘It’s been a fun celebration and they’re very very happy,’ he added.

Justin Timberlake and Jessica Biel are really private people when it comes to their family so it’s probably going to take a while for them to introduce the new infant in any way – if ever!

After all, with Silas, they still make sure not to show his face in the rare social media pics he appears in.