Lala Kent Responds To Scheana Marie Claiming She Ditched Her While She Was Miscarrying Her Baby - yuetu.info 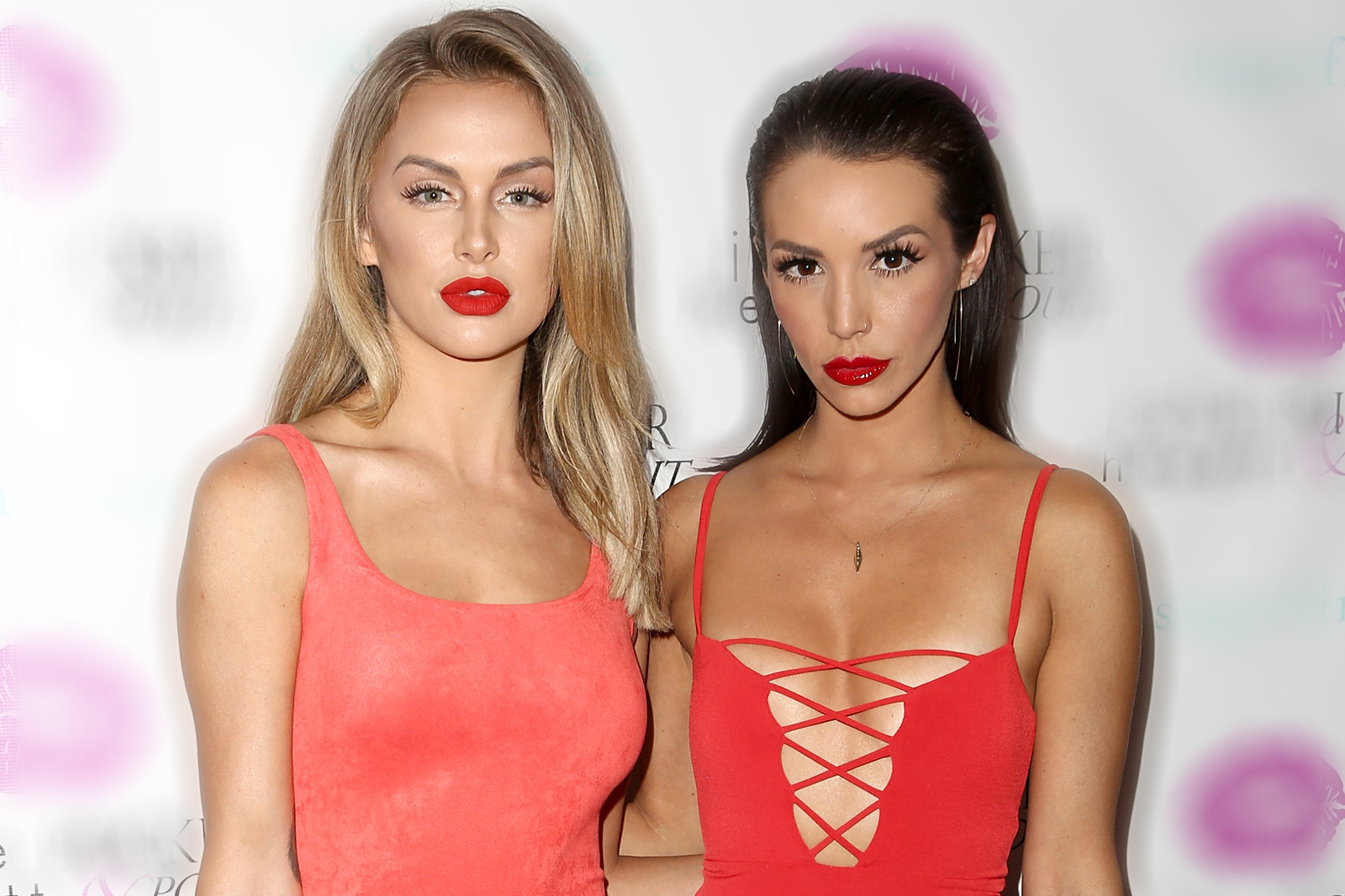 Scheana Marie revealed earlier this year that she suffered a miscarriage. After people asked why she wasn’t invited to Lala Kent‘s gender reveal, she decided to address it on her podcast — from beginning to end.

According to Scheana, instead of coming to be with her in Palm Springs, Lala decided to go have dinner with Megan Fox and MGK after becoming fast friends with the couple on the set of the where movie they fell in love.

After that, the distance in their friendship grew further and further. Apparently, to the point where she didn’t get invited to the creative gender reveal Kent and Emmett had.

‘I’m like, ‘I don’t know anyone in Palm Springs and my mom was, like ‘Well, why don’t you call Lala?’ I was like, ‘You know what? Actually, yeah, like, this could be a turning point in our friendship. She’ll be here for me at my lowest of low and we’ll get back on track,’ she explained on her podcast.

Scheana revealed that her boyfriend was golfing at the time.

This was after the aspiring actress told Scheana’s mom that she would be there if she needed anything.

Kent responded to the claims by taking to Instagram with her side of the story. She claimed that at no time did Scheana directly say that she wanted her to come over and then she was already scheduled to leave Palm Springs the day after.

She also took to her Stories, later on, to say that she finds it weird that Scheana is calling her out more than her boyfriend who wasn’t there. She added that Marie talks about celebrity encounters constantly (such as her fling with John Mayer and feud with Chrishell Stause) and reiterates that she didn’t realize Scheana wanted her to be there at that moment.

What do you think of this situation?