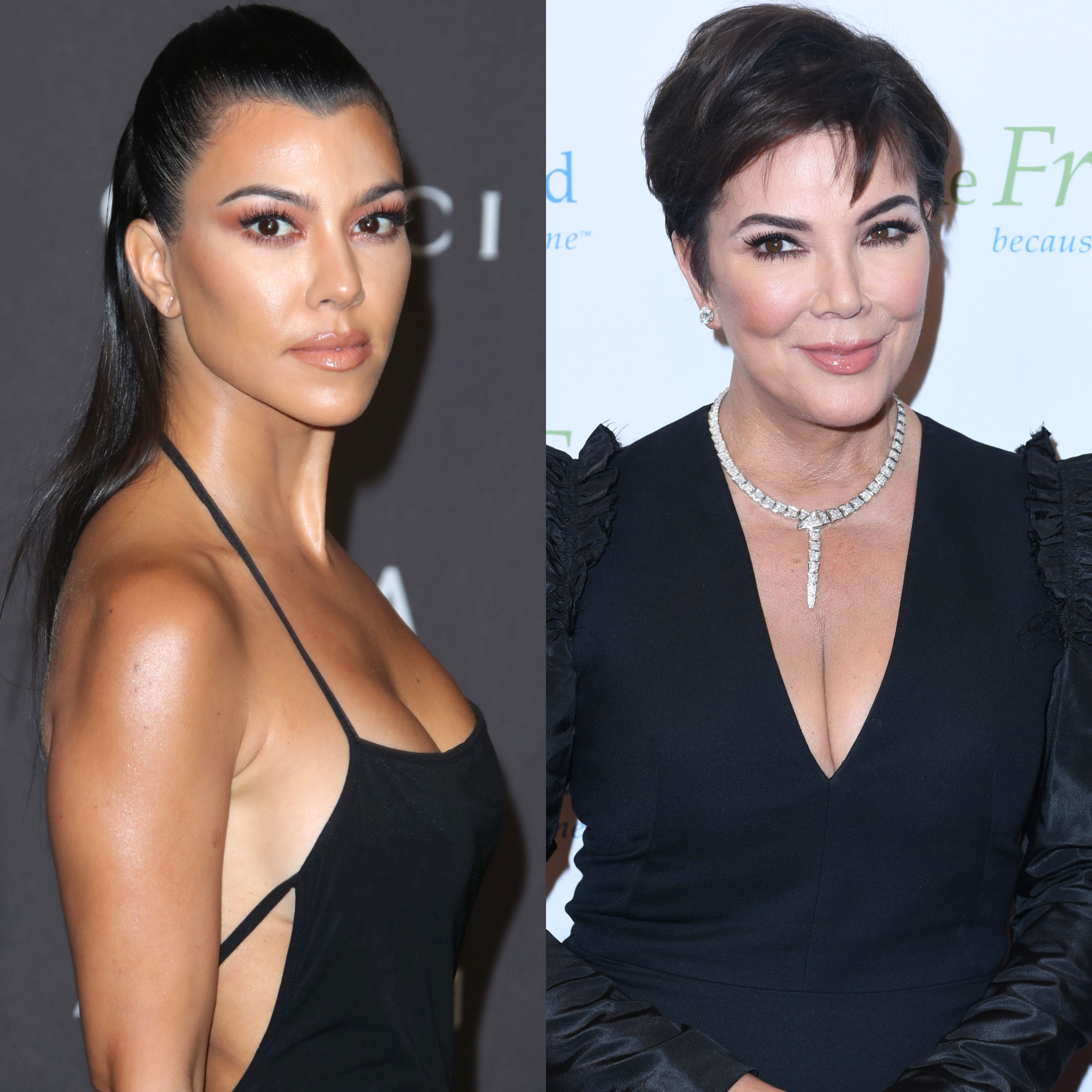 Kris Jenner and Kourtney Kardashian’s former security guard has sued them for ‘unwelcome sexual advances,’ and now, their legal team is slamming the man’s claims, calling them ‘absurd!’ According to the security guard, the matriarch of the KarJenner family and the oldest of her daughters, Kourtney, acted out of ‘retaliation.’

The documents obtained first by HollywoodLife detail the man’s point of view, reading that he was ‘subject to a pattern of unwanted sexual advances and harassing misconduct.’

Apparently, both women ‘refused to take action’ and stop the ‘attacks,’ and even proceeded to act in ‘retaliation.’

In response to the accusations, the Kardashians’ attorney Marty Singer stated via HollywoodLife: ‘Kris Jenner and Kourtney Kardashian deny the false claims made by ex-security guard Marc McWilliams. His absurd allegations are fabricated and are contrary to very easily confirmed facts. Kris never acted inappropriately with him. The security company stopped assigning McWilliams there after the guard was caught sleeping in his car on the job, repeatedly. Significantly, McWilliams never made complaints to his employer about Kris until this ludicrous claim a year later.’

The attorney went on to also mention Kourtney Kardashian’s involvement in the case as well, saying that ‘Although Kourtney is named in the suit, she is not accused of doing anything improper, nor did she do so. When Kris and Kourtney defeat this frivolous lawsuit, they intend to immediately sue McWilliams and his attorneys for malicious prosecution.’

Marc McWilliams, on the other hand, detailed in his four pages long lawsuit all the things the Kardashian ladies would supposedly say and do to him and around him, including ‘sexual advances,’ ‘discussing the appearance and sexual activities of other male employees’ with him, making ‘derogatory comments concerning [his] sex/gender,’ ‘non-consensual physical contact’ and more!