KUWTK: Kendall Jenner Explains Why She Ranked Kourtney Kardashian As The Worst Parent Out Of All Her Siblings! - yuetu.info 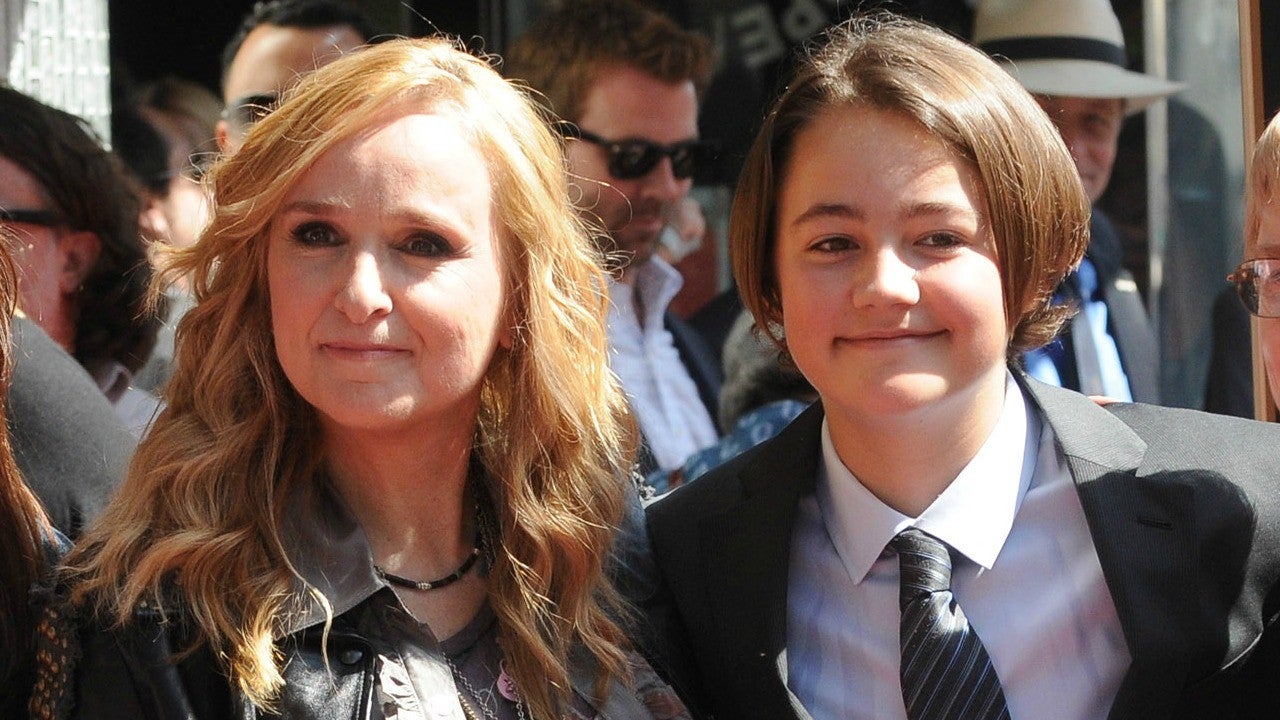 Kendall Jenner previously revealed that, out of all of her siblings, Kourtney Kardashian was the worst parent and now, the supermodel, who is also the only one in the family with no kids, reveals why she ranked her last!

In fact, she did not even shy away from telling her older sister right to her face the reason!

This comes after Kendall Jenner’s latest appearance on The Late Late Show with James Corden where she was asked to rank all her sibling from best to worst parent.

‘They actually are all amazing, they really are. I’d say Rob is number one, he’s so good to his daughter. Then it would be like Khloe, Kim, Kylie, Kourtney,’ she answered at the time, starting to laugh over her answer as she must have known she was in trouble.

That being said, it appears that she and Kourt are still arguing over Kendall’s answer!

While on the Sbling Reverlry With Oliver and Kate Hudson podcast yesterday, Kendall and Kourtney discussed this and that is when the model finally explained her choice.

Now, Kourtney was the first to mention the incident, saying on the podcast that: ‘Kendall recently said something that I wasn’t happy about. She went on James Corden and they said rate your siblings in order of best parent to worst parent and she…And I saw her right after at a party and she ran up to me and was like ‘Oh my God I said this thing and I said you as a last parent and ha ha like it was a joke I didn’t mean it’ and I was like….’

Kendall interrupted her sister, arguing that: ‘First of all that is not what I said to you. I went up to you, because I was like, ‘I’m going to put Rob before us and the rest’ so I’m just not even going to like…I’m just going to throw them out there and I swear to God Kourtney happened to be the last one.’

But the Kardashian was not over it after hearing the Jenner’s answer.

Instead, she pointed out that it somehow seems like people in her family always say something bad about her and put her last.