Kris Jenner Decided To Pull The Plug On KUWTK After Kylie And Kim Threatened To Leave - yuetu.info 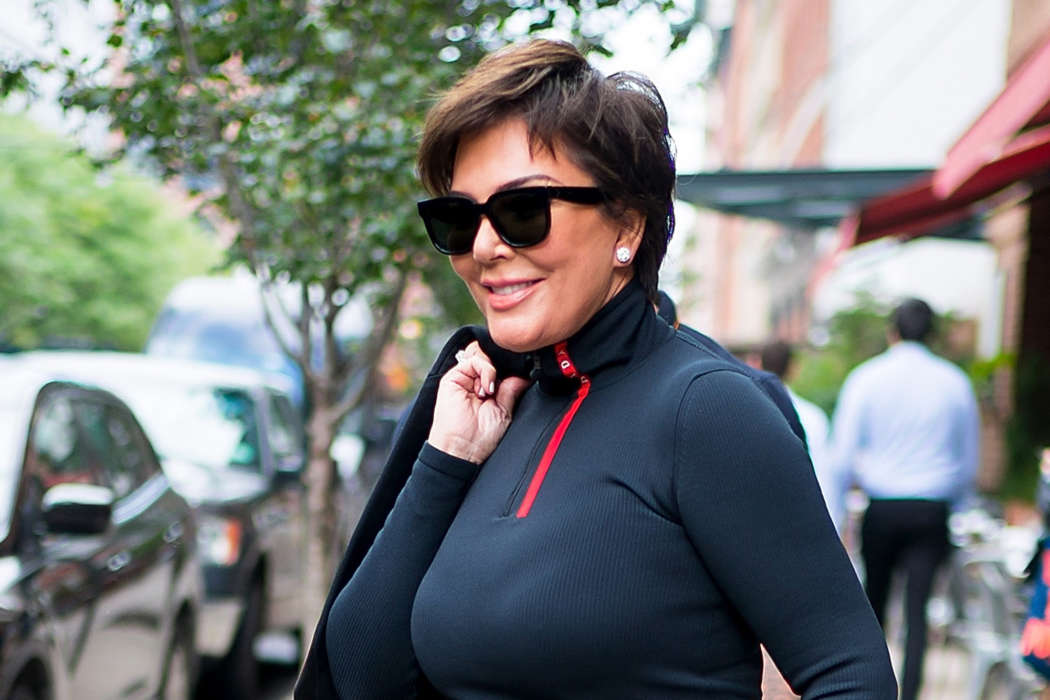 The news of E!’s cancelation of Keeping Up With The Kardashians took fans of the series by surprise, considering the program has been on the air for decades and it led to massive success for the family.

Page Six recently picked up on a report from The Sun in which the reason for its cancelation was revealed. Reportedly, a source who spoke with The Sun claimed both Kim and Kylie threatened to leave the series, and Kris chose to end it as a result.

For several months, the source argued, Kim and Kylie threatened to walk away. Kris saw the writing on the wall and realized it was time for it to come to an end. The insider shared that the family had been “locked in an ongoing debate” about its future for months.

More importantly, the family has other drama going on behind the scenes including Kim and her troubles with Kanye West. As most know, Kanye recently claimed he would be running for the presidency, a decision excoriated by the entertainment industry and the political establishment, but praised by his cohorts in the music business.

Reportedly, Kanye doesn’t want to put any personal details on the show and Kim has been frustrated with her schedule lately. She simply doesn’t have enough time to continue filming Keeping Up With The Kardashians.

Regarding Kylie, she’s financially self-sufficient as a consequence of her various business ventures, and no longer feels it’s necessary to give up her privacy for a paycheck.

The source says Kylie is now making “billions of dollars” because of her makeup line and various product endorsements. She no longer needs the show and doesn’t want to be in the spotlight anymore.

Filming Keeping Up With The Kardashians necessitates her presence in Los Angeles, but with the show canceled, she can go on tour with Travis Scott and her baby. Scott and Khloe are the only ones who are upset the show is canceled, the source added, and Khloe has been “crying for days.”