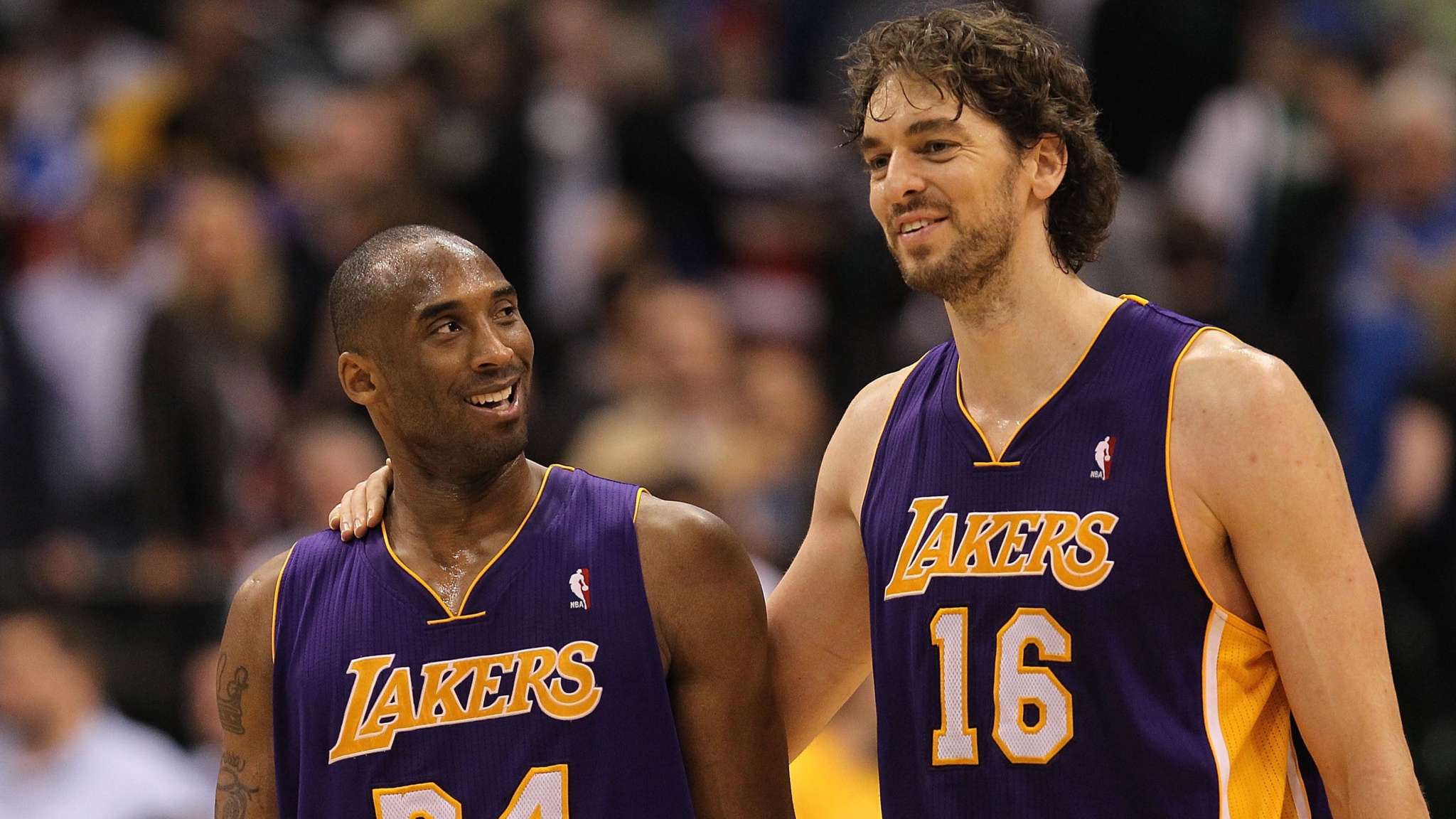 Pau Gasol wanted to honor his close friend in the most special way after becoming a dad. The basketball player decided to name his baby girl after Kobe Bryant’s daughter, Gianna after both of them lost their lives in a helicopter crash along with seven others at the beginning of this year.

Pau and the late legend used to be very good friends and so this was his way of paying tribute to Kobe and his second-born daughter, both of whom left this world way too early.

As you can imagine, Kobe’s widow, Vanessa Bryant was very touched by the gesture and she took to social media to reveal how she felt about it.

Pau Gasol just became a first-time dad at the age of 40 with his 30-year-old wife Catherine McDonnell and they could not be any happier about the new addition to their family.

The basketball player shared the announcement on social media in both English and Spanish, his native language: ‘Our little one’s finally arrived!! The delivery went very well and we could not be happier!! Elisabet Gianna Gasol, a really meaningful name for our beautiful daughter!! #girldad.’

The hashtag Gasol included in his post was not just meant to signify that he is now the father of a daughter but was also meaningful to Kobe Bryant who pretty much coined the term since he fathered four daughters together with his wife, Vanessa.

And that was not all! She took to her own page to also repost the pic and alongside it in the caption, she revealed that she is the newborn’s godmother!

‘My goddaughter is here!!!! Congratulations @paugasol @catmcdonnell7 Love you 3 so much! So touched by your request to honor my Gigi…Can’t wait to hold Elisabet Gianna Gasol,’ she wrote.