Kim Kardashian Still Trying To Save Marriage As Kanye 'Does Whatever Makes Him Happy,' Report - yuetu.info 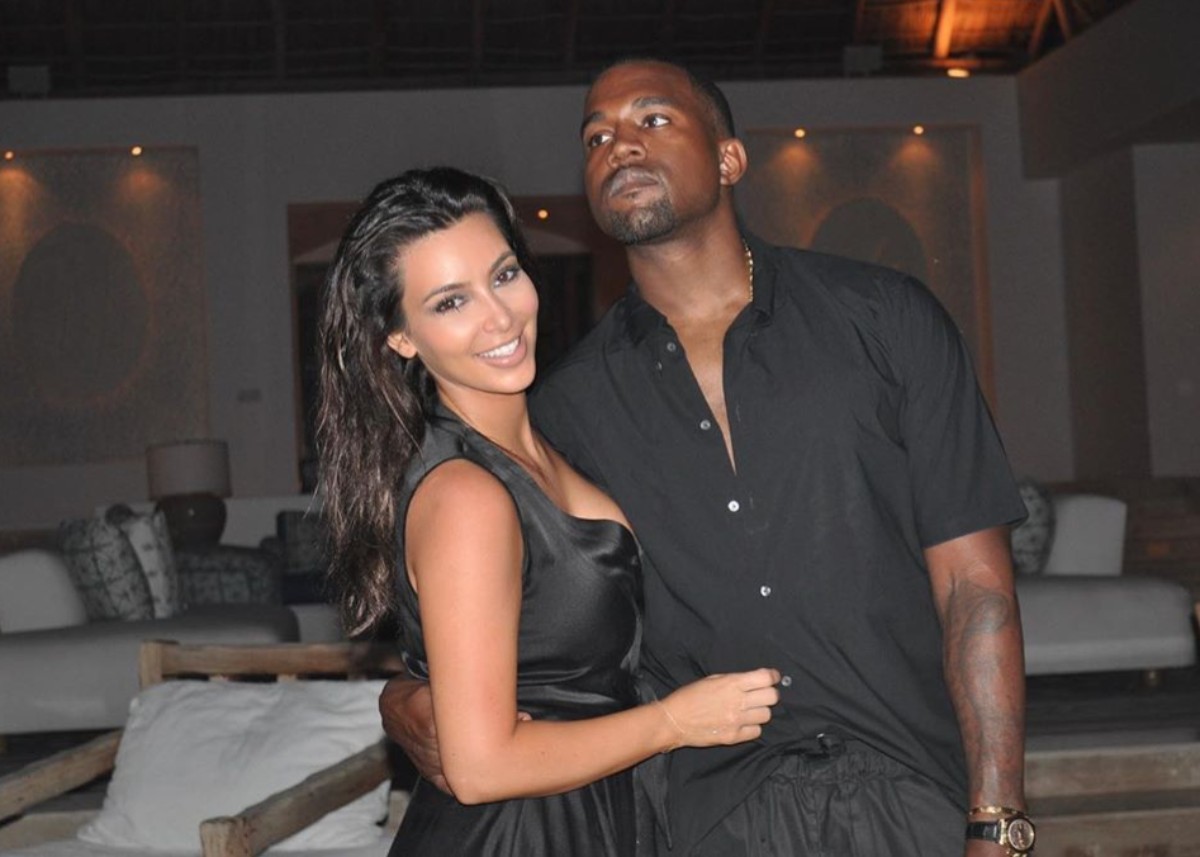 Kim Kardashian is still trying to save her marriage as Kanye West does whatever makes him happy, according to a new report by People magazine. Kim shocked the world when she shared an announcement on her official Instagram account, stating that their long-running program, Keeping Up With The Kardashians (KUWTK) is coming to an end after its next season. Now, some are wondering if Kanye’s and Kim’s relationship has something to do with the show ending.

Kim and Kanye have been under intense scrutiny since he announced his presidential bid and began his campaign. During which, he made multiple statements about Kim and her mother, Kris Jenner, that caused many to question if Kanye was having a bipolar episode. Even Kim spoke about Kanye’s mental health in one of her Instagram stories.

It was said that the two were living apart  (she in Los Angeles, he in Wyoming) but they seem to be spending more time together. Kim joined Kanye for his recent Sunday Service where he held a joint event with Pastor Joel Osteen. The two created headlines by “walking on water.”

A source spoke to People and discussed Kim’s commitment to her marriage and fight to save their relationship for the sake of their four children. People reported the following.

“Kim and Kanye are doing well. Kanye is in a better mental state. Their marriage still needs work, but Kim is getting across to him. He is not shutting her out and wants to be with his family. Kim continues to be incredibly patient and understanding about Kanye’s desire to run for president. She just wants to get through the next few months peacefully. She is kind of standing back while Kanye does whatever makes him happy.”

What do you think about People magazine’s report? Do you think that Kim Kardashian and Kanye West will save their marriage? Were you surprised to hear that KUWTK is canceled?