Kelly Clarkson Admits Her Life Has Been A 'Dumpster' Amid Her Divorce - yuetu.info 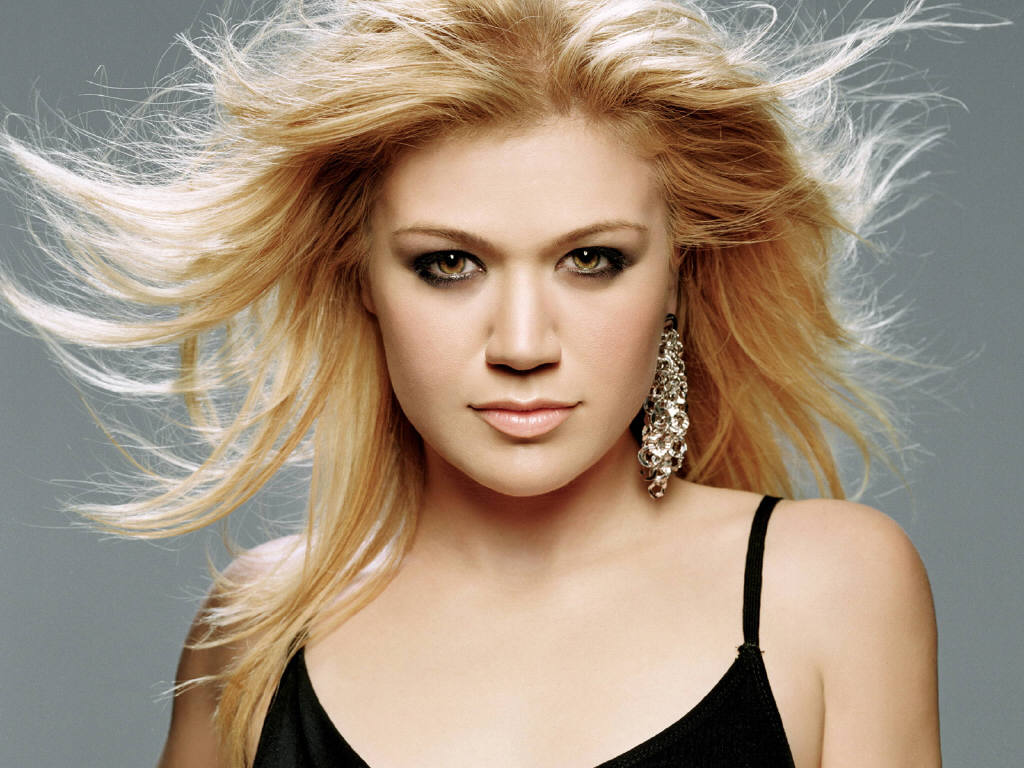 Kelly Clarkson is really struggling these days, a new report from Yahoo Celebrity revealed. As fans of the performing artist know, Kelly and her husband, Brandon Blackstock, split up in June of this year following seven years of marriage.

Clarkson cited “irreconcilable differences” in the filing, and now, the pop star is opening up to reporters from Sunday TODAY about her split from Brandon. She and Blackstock share two children together, including their 4-year-old, Remington, and Rose, 6.

While on the Sunday morning news show, Kelly explained how it wasn’t a “secret” that her life has been a “dumpster” over the last few months. She says she has been speaking with her closest friends who have also gone through a divorce as a way of seeking comfort during trying times.

New products for my collection with @wayfair are finally here! 😊 I added tons of new pieces with vintage-inspired patterns, charming accents, and that French-country flair I love so much. 😜 The best part is that these prices start at $17.99… so y'all can get a look you love for less! With fall around the corner, I just know these new arrivals will be a perfect fit in your home. 🏠❤️ Check them out right now by clicking the link in Wayfair's bio! #KellyClarksonxWayfair #Sponsored

Clarkson is currently gearing up to drop a brand new project next year, and she says it’s been great to use music as an outlet of expression. She described the process as “very therapeutic.” Clarkson went on to say it would be the “most personal” record she has ever released.

Earlier this year, Clarkson spoke with the Los Angeles Times about her split, explaining how she was going to be relatively private about her divorce because of her kids.

She doesn’t want the public to know everything because her kids are vulnerable and she doesn’t want to expose them to any negativity or unnecessary press. As most know, the coronavirus pandemic has been very tough on people in a number of ways.

In addition to shuttering most of the entertainment business, including concerts, festivals, theaters, and production sets, the pandemic has led to deleterious effects on people’s relationships, even celebrities, who are often more financially stable than the average citizen.

It’s been reported that substance abuse, anxiety, depression, and domestic violence increased during the lockdown stages of the pandemic. Another couple who split up this year amid the quarantine lockdown is Megan Fox and Brian Austin Green, with the former of which moving on to the rapper-turned-actor, Machine Gun Kelly.