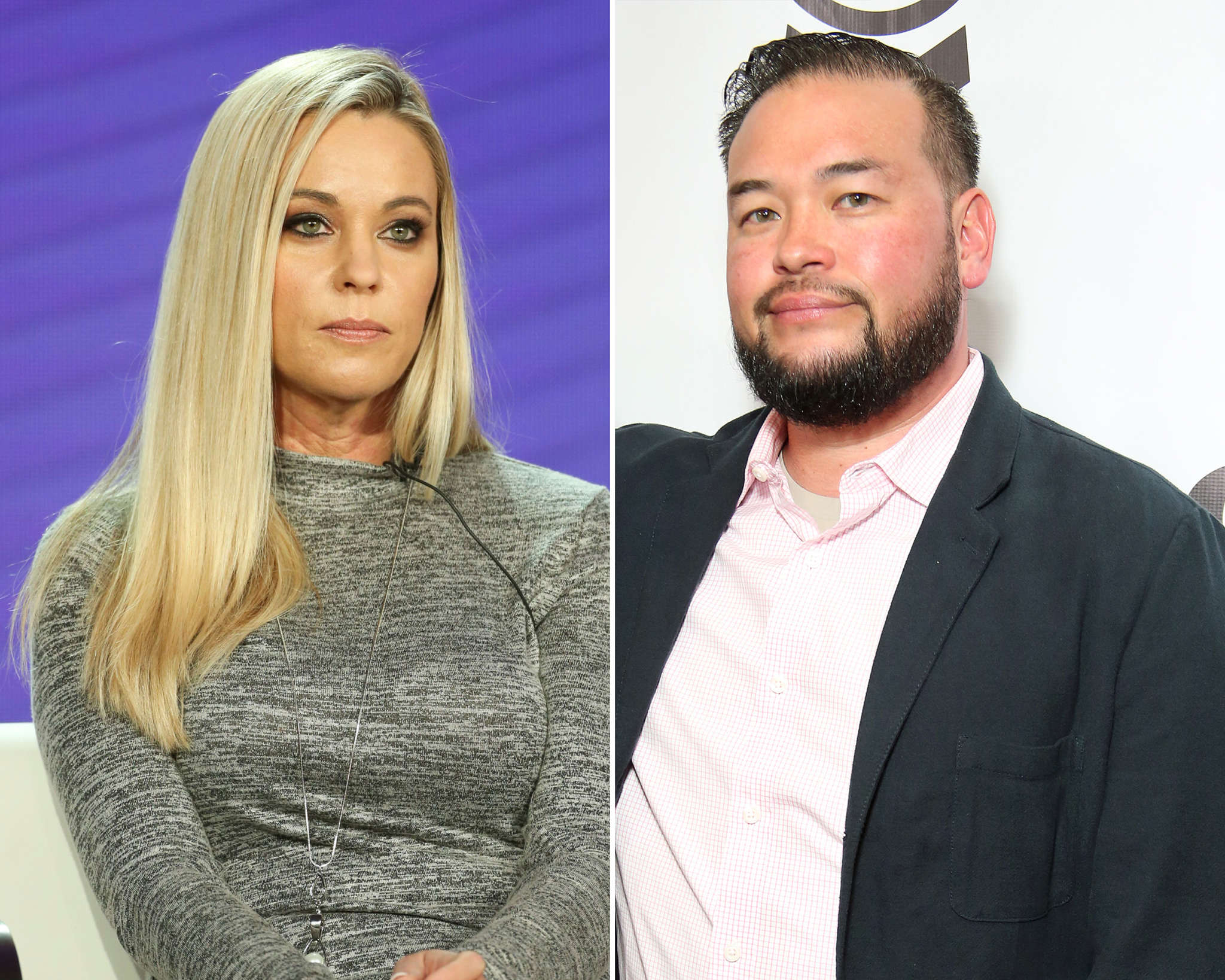 According to new reports, Jon Gosselin is under investigation for supposedly physically abusing his son, Collin, one of the only two kids that live under his roof. Furthermore, his former wife, Kate, has confirmed that is indeed what is happening.

During an interview with PEOPLE, Kate Gosselin dished that Jon kicked and punched their 16 year old son, Collin.

This claim also matches the teen’s post on Instagram, now deleted, in which he said his dad ‘beat’ him.

It read: ‘My dad’s a liar. Yesterday he beat me and thought nothing of it, punched me in the face and I started bleeding. He continued to kick me in the ribs after I was on the floor. He’s a liar.’

Kate mentioned this post and stressed that she does not want this violent incident to be ‘swept under the rug.’

The mother of 8 also shared with the news outlet that ‘You don’t punch and kick your own children. You don’t kick a child. I do not want to hear excuses from anyone, not from his father, from local law enforcement, from court personnel whose job’s supposedly to ensure the best interests of my children. I don’t want my children around him. Enough is enough. As a mother, I’m not going to sit quietly while my child, any of my children, are assaulted by anyone, let alone their father.’

The woman made it clear that she will continue to publicly talk about the accusations and fight as much as she can for the court and authorities to ‘do the right thing.’

Hello from our family vacay in St. Croix!!!

Kate wants her ex husband to not only be charged with the crime but also wants her children away from the ‘abuser.’

In the meantime Jon has released a statement for HollywoodLife in which a rep vehemently denies the child abuse accusations.