Karen Huger Says Gizelle Bryant Has Been Spreading Rumors About Monique Samuels Since She Was Pregnant! - yuetu.info 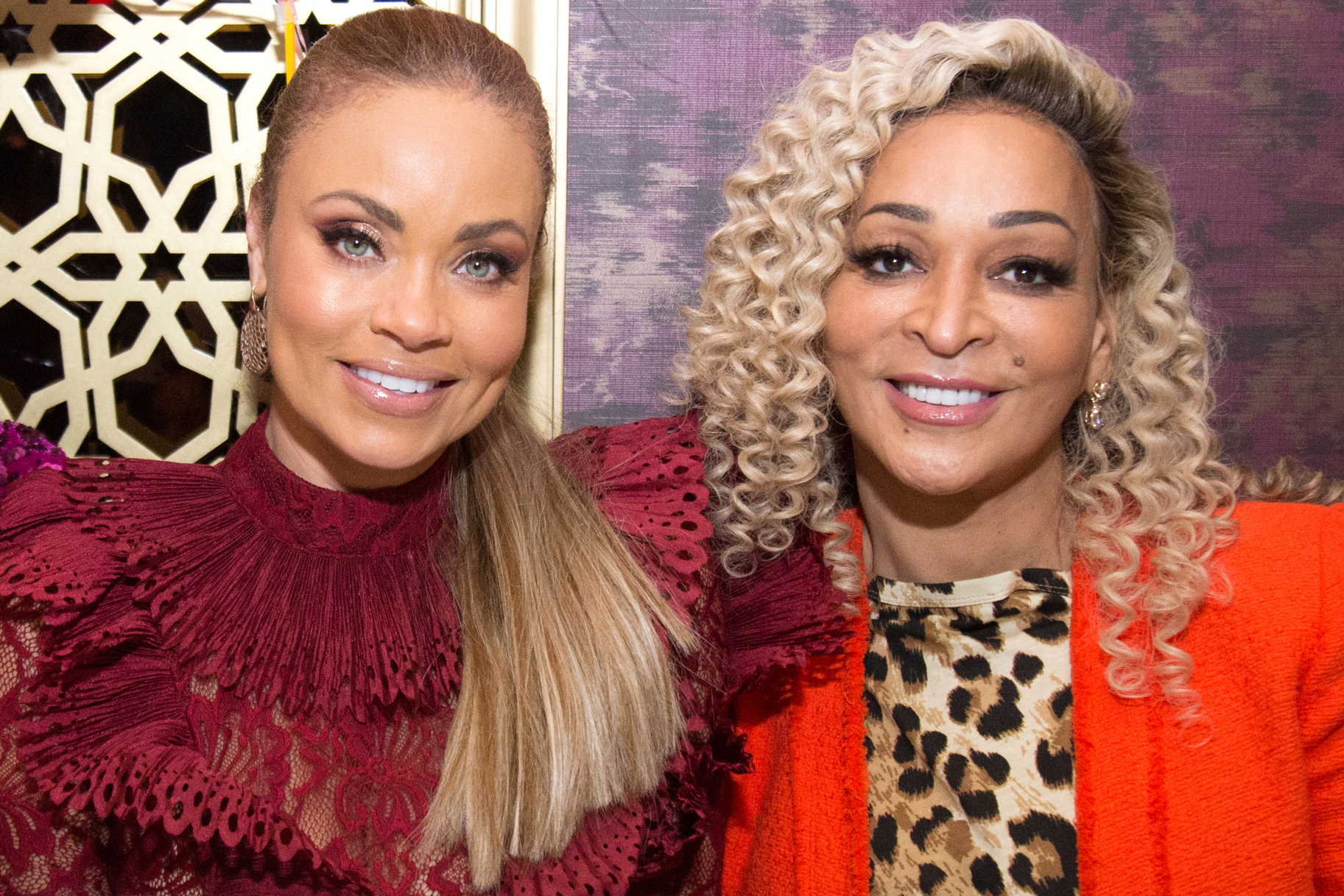 Karen Huger is usually the motherly voice of reason in the disputes between the ladies. This time, she is making it very clear that her co-star Gizelle Bryant is up to no good.

Candiace Dillard revealed in an Instagram Live that there was a plot discussed at a dinner to accuse Monique Samuels of sleeping with her trainer and getting pregnant with his baby.

Dillard said she was not a part of the scheming but did shut it down due to the fact that the baby looks exactly like Monique’s husband Chris Samuels.

However, Charisse Jordan is seen this season and it causes quite the upset for Monique who claims that she is helping facilitate the rumor (that was started by her ex-best friend) that she was hooking up with said trainer.

How are y'all doing? 😘 #happythursday

Gizelle, who has no problem admitting that she can be a troublemaker sometimes is the one who revealed what the rumor was in a confessional. According to Karen, she’s been spreading rumors about Monique for a long time.

‘I know [Gizelle] is [behind the rumors]. Gizelle was trying to push this story while this child was in his mother’s womb… She has to stop tearing down families,’ she explained to People Now.

Huger goes on to say: ‘It’s just too much. It’s disgusting. It’s despicable and I want nothing to do with it. I don’t know that I want someone like Gizelle in my life unless she does some personal work on herself and understands that you just don’t do that. It’s just wrong. This is an unborn child we’re talking about this season that she’s attacking.’

This comes just days after Gizelle revealed that she hasn’t talked to Karen since filming wrapped.

The mother of three implied that they have known each other long enough to know what lines not to cross but it seems that Huger crossed one.