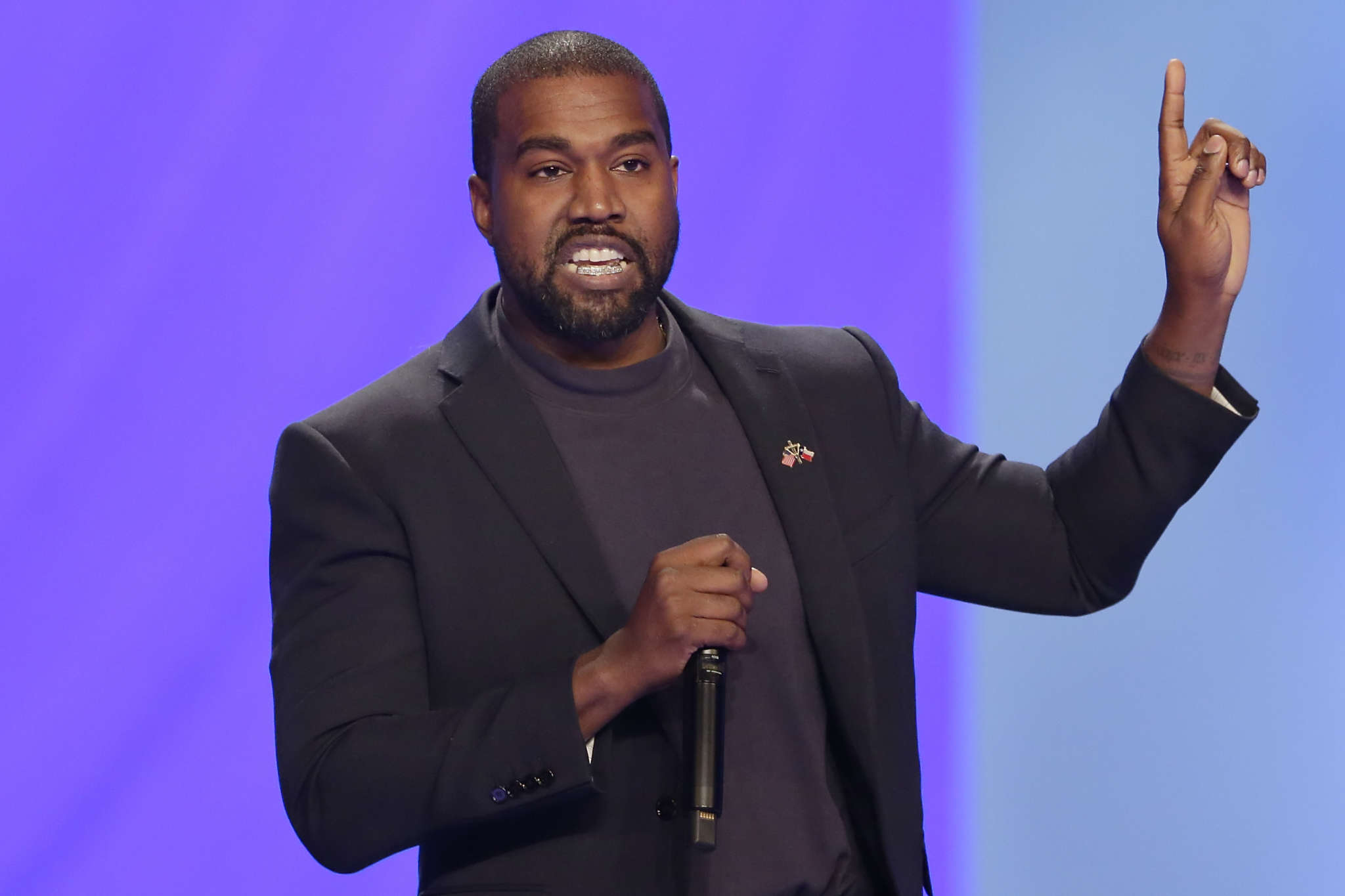 The rapper wants to show everyone that he is ‘not crazy’ following his mental health struggles. In other words, Kanye West will not let all the stigma that comes with mental health issues ‘define’ who he really is as a person.

In fact, he stressed that he is someone with ‘value’ and vowed to prove that during a new interview with Nick Cannon on his podcast!

As you might know, Ye was diagnosed with bipolar disorder and now, he is opening up about the type of image he might have in some people’s eyes.

That being said, Kanye wants to prove that just because he has a mental illness, it does not mean he is ‘crazy.’

But Kanye mentioned someone in particular he wants to prove that to, not just the fans, but also to his former friend Jay Z!

The rapper continued the discussion by mentioning a number of different mental disorders people can have and stressing that he will never let his own struggle stop him from being himself or doing what he is passionate about.

‘I didn’t let the stigma define who I was so the funny thing is, so I’m like, boom. It’s gonna be, you know, they’re gonna see that, you know, ‘I ate, I ate up all my vegetables,’ And then I cried for my daughter, and they said ‘he’s crazy again.’ Let me tell you, it’s like, forget value and money in that way because I thought that if I would become a billionaire, that it could help me beat the stigma.’

Then, Kanye compared his friends encouraging him to take his medication and ‘shunning him,’ to how black people would be treated ‘a hundred years ago.’ Oh, boy….