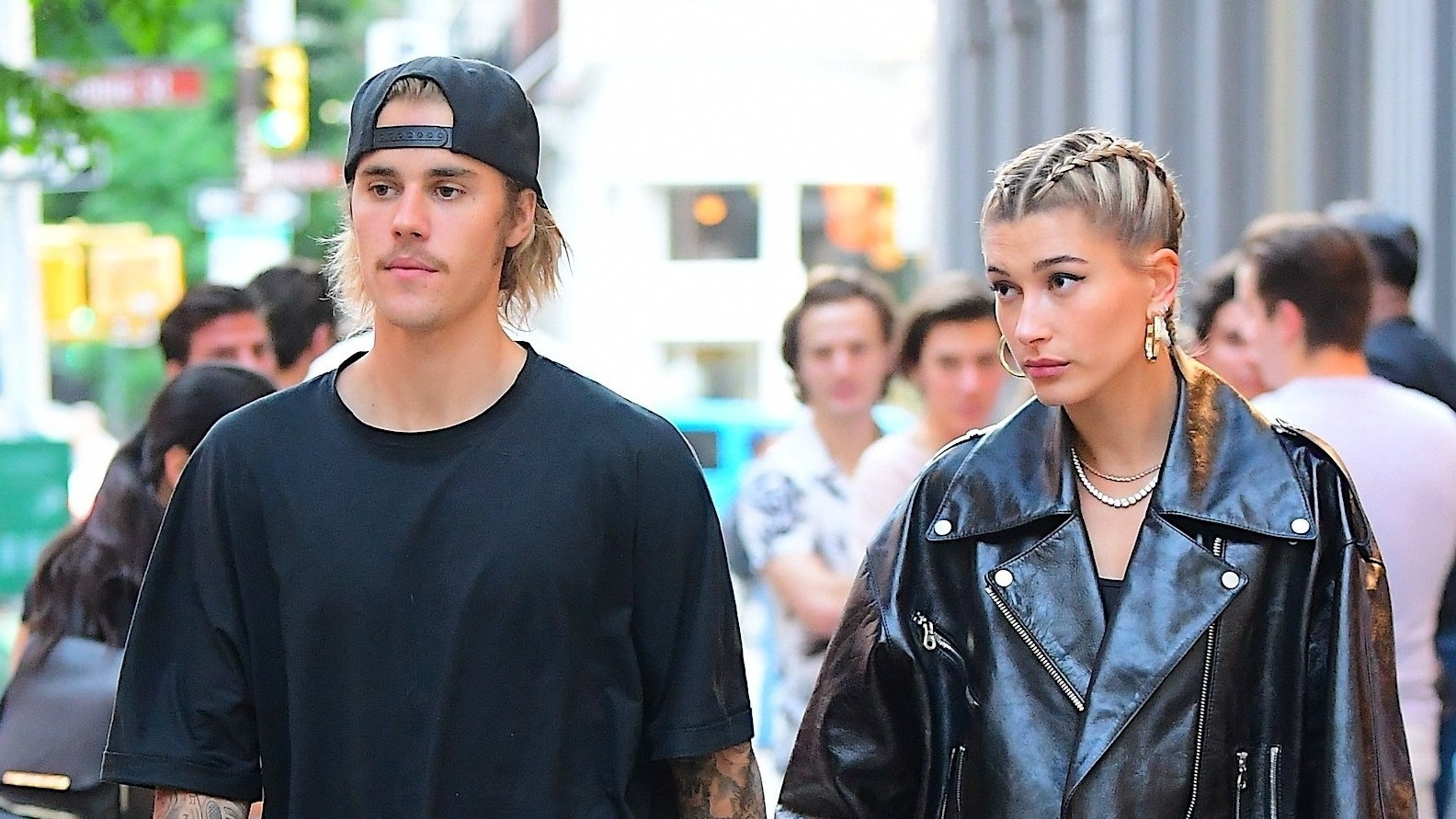 Justin Bieber is pretty much always being linked back to his ex, Selena Gomez in a way or another but lately, this has been happening even more often than usual! Not too long after fans caught the male singer possibly tuning in to Selena’s cooking show, he now caused fans to freak out by pretend-rapping her name in DJ Khaled’s ‘Popstar’ video!

About this, one insider claims to know that Justin is just ‘having fun!’

Despite how it sounds, the source tells HollywoodLife that Justin Bieber was not actually thinking about his ex at all during that song.

But what about his wife, Hailey Baldwin? Surely, she would be bothered by her husband singing his ex’s name right?

Well, as it turns out, she doesn’t care either!

‘[Justin] and Hailey are paying no attention to what the fans are saying about Selena when it comes to the song. Justin is just having fun with it. This officially starts his big return to music with more to come soon. He’s excited it’s all finally happening,’ the insider dished via the same news outlet.

Justin’s latest project is titled Changes and it was released back in February.

It was supposed to be accompanied by a world tour too but because of the COVID-19 pandemic, that ended up not happening after all!

As for the song that caused so many social media users to freak out, it also features a brief appearance from Hailey herself, in the music video.

The lyrics that caught everyone’s attention belong to Drake who raps, while Justin lip-syncs: ‘Look, Ariana, Selena, my Visa. / Can take as many charges as it needs to, my girl. S**t don’t even usually get this big without a Bieber face…You would probably think my manager’s Scooter Braun. / But my manager with 20 h*es in Buddakan.’