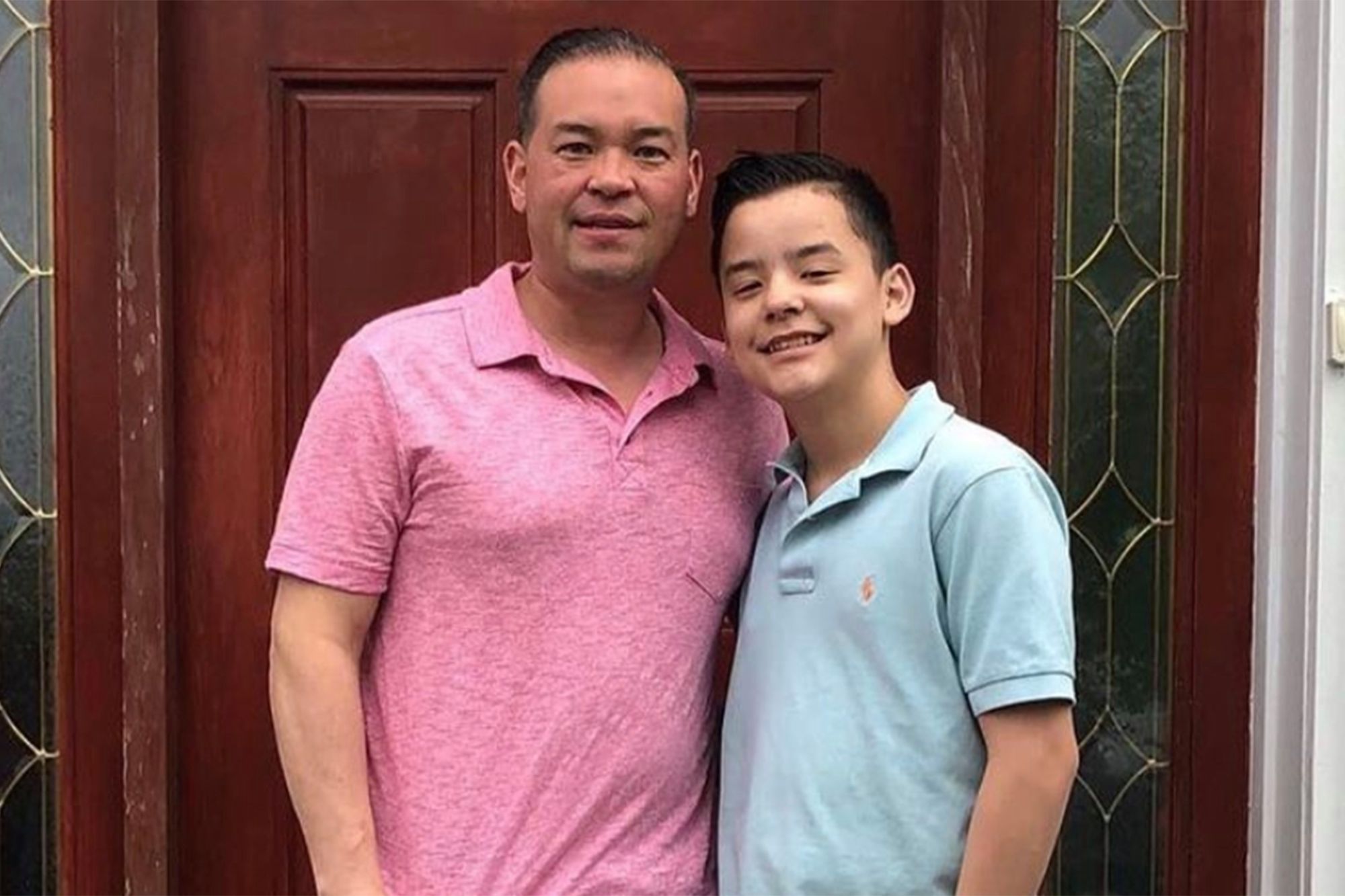 Amid accusations of child abuse from both his former wife and their son, Collin, Jon Gosselin is very ‘frustrated’ since he would never ‘kick or punch’ his own son. Here’s what truly happened, according to a source close to the reality TV star.

As you might have heard, Jon Gosselin was accused by his ex, Kate, with whom he shares 8 kids, that he physically abused their son Collin, one of two young ones that actually live under his roof, along with Hannah, both 16.

At this time, Kate is saying that an investigation into the allegations is undergoing.

The insider tells HollywoodLife that ‘Jon is really frustrated that Kate has to get involved with Collin after not seeing her son for years. There have been no attempts by her to help Collin and instead she just wants to point the finger at Jon all while she sent Collin away.’

As mentioned before, Kate dished previously that the County of Berks, Pennsylvania Child and Youth Services are looking into the child abuse claims.

While chatting with People magazine, Kate stated that: ‘You don’t punch and kick your children. You don’t kick a child. I do not want to hear any excuses from anyone, not from his dad, not from any local law enforcement, not from court personnel whose job’s supposedly to ensure the best interests of my children.’

The source went on to tell HollywoodLife that ‘Sadly this situation was a teenager who had a hard day and acted out. Jon as a parent has to have rules and unfortunately, that day had to restrain him for his own safety.’

A quick, short but amazing and also needed quick vacation! Love my family and our friends in Ponte Vedra!!!

But Collin said a totally different thing on his social media, calling Jon a ‘liar’ and claiming that his dad punched and kicked him.

Collin and Hannah have been living with their dad since 2018 while the other kids with Kate are still under her custody with the exception of the older twins, 19, who are currently away for college.