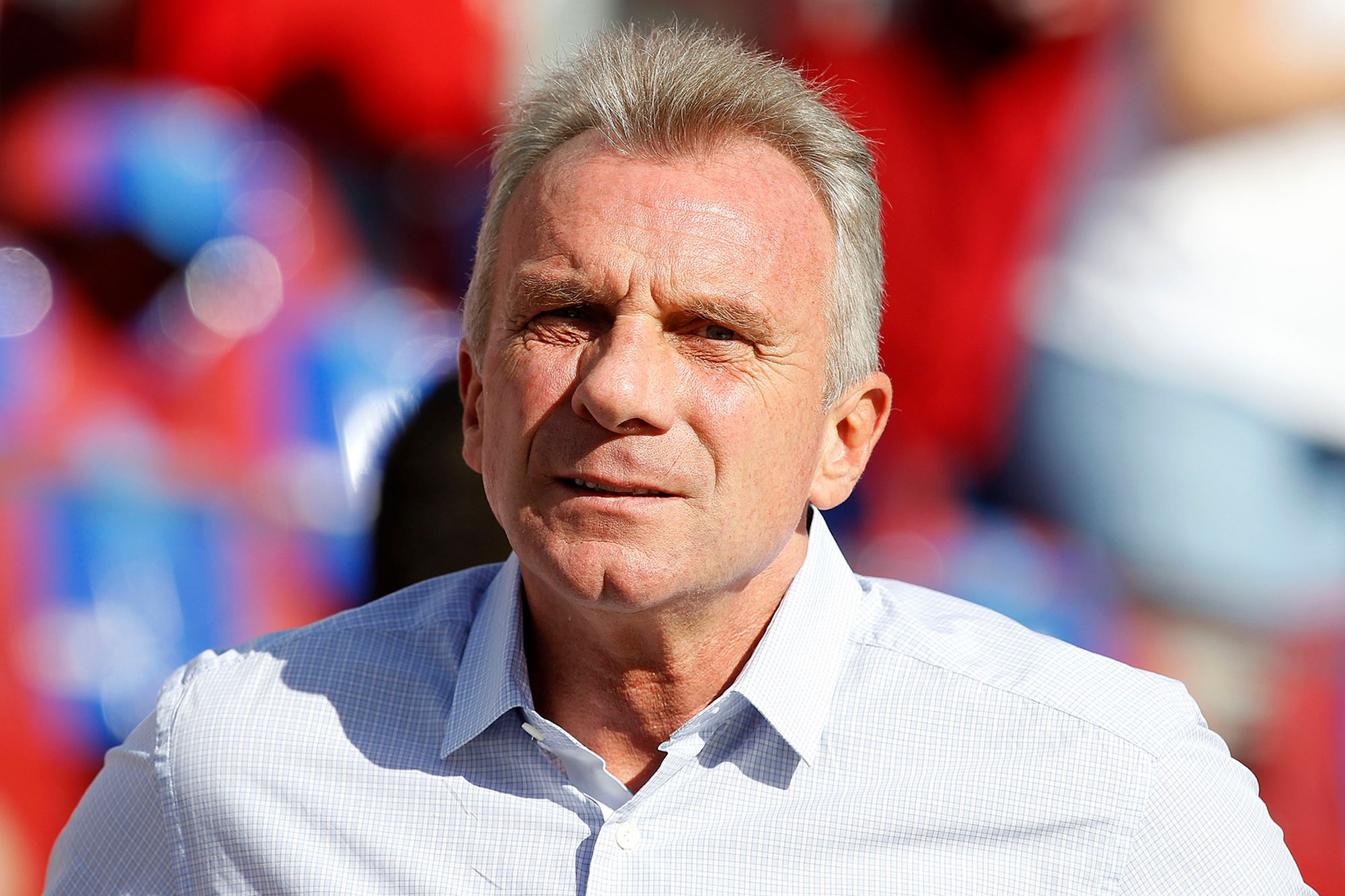 The NFL legend decided to update his Twitter followers on the ‘scary situation’ that happened to him and his 9 month old grandchild! In case you haven’t heard, someone tried to kidnap Joe Montana’s grandkid after breaking into his house.

After this happened, Joe Montana took to his go-to platform to share a message with his fans in which he thanked them for reaching out, adding an update that reads: ‘Scary situation, but thankful that everybody’s doing well. We appreciate respect for our privacy at this time.’

According to the Los Angeles Sheriff’s Department, via E! News, over the weekend, an intruder now identified as Sodsai Dalzell, broke into the retired athlete’s place in Malibu, California.

The local law enforcement’s report goes on to state that, Montana told them Dalzell tried to take his grandchild, who is no older than 9 months!

The report obtained by E! News reads that: ‘Deputies patrolling the Lost Hills Sheriff’s Station were flagged down in the City of Malibu by a man they recognized as Mr. Joe Montana. Mr. Montana stated an unknown female had just entered his residence, kidnapped his grandchild, then fled the location without the child. His grandchild was sleeping in the playpen when an unknown female entered the residence and removed the child from the playpen and held it in her arms.’

The report goes on to state that ‘Mr. Montana, and his wife Jennifer, confronted the female, attempted to de-escalate the situation, and asked for the suspect to give back their grandchild. A tussle ensued and Mrs. Montana was able to safely pry the child out of the suspect’s arms. The suspect fled the location. None of the parties were injured during the incident, including the nine-month-old child.’

That is great to hear as this could have been really bad, of course!