Jill Duggar And Derick Dillard Reveal They Are Open To Adopting Kids - Here's The Touching Reason Why! - yuetu.info 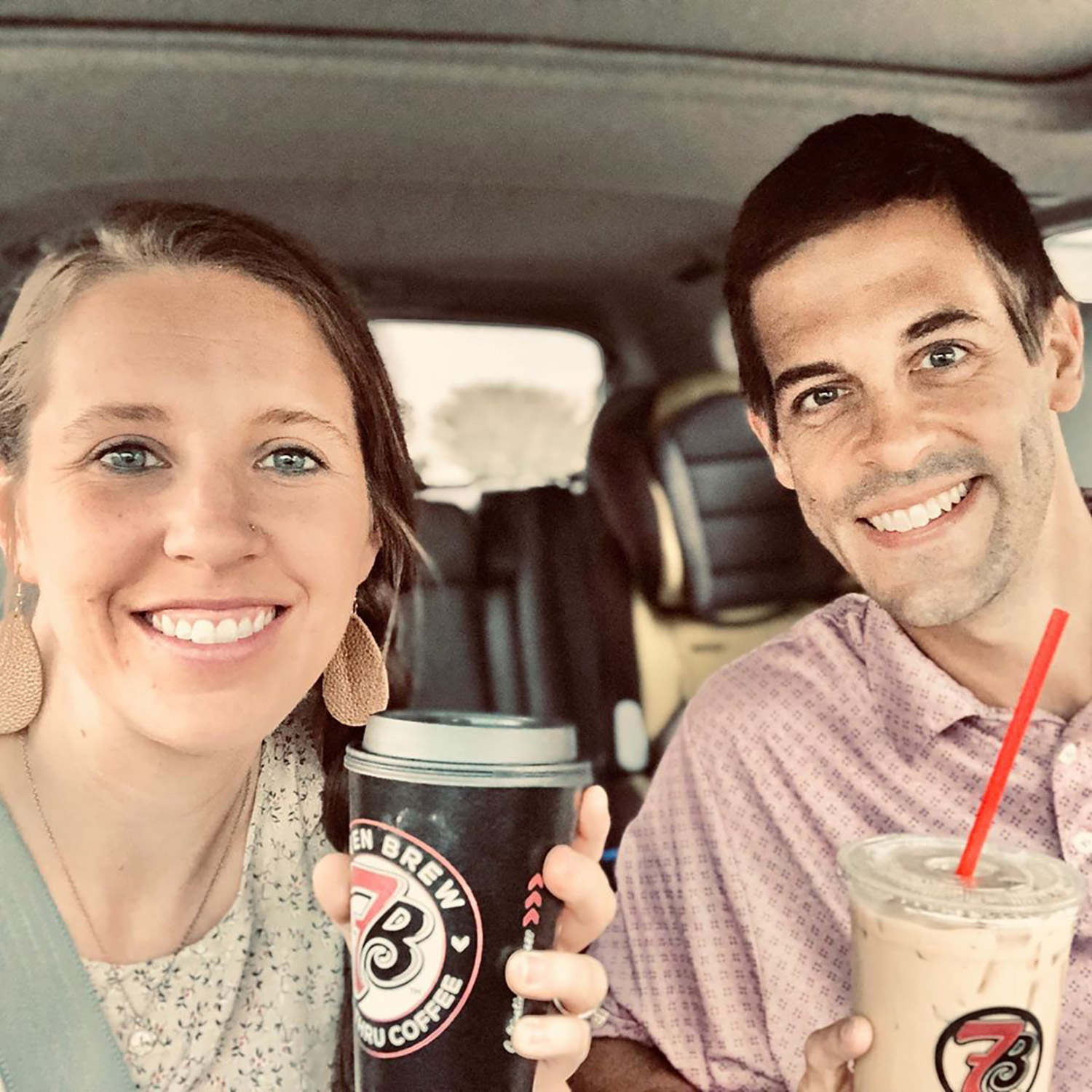 As fans of Counting On know, Jill Duggar and Derick Dillard have two sons together – 5 year old David and 3 year old Samuel – and will most likely have more kids as it’s customary in their massive family. However, it turns out that the young parents are seriously considering adoption as well and here’s why!

Jill Duggar and her husband Derick Dillard took to their YouTube channel to post a new video titled: ‘Q&A: Babies, Pants, Nose Ring, Tattoos and Faith’ and in it, they talked about being open to adopting as well as many other topics, of course, as the title also suggests.

‘Question number one — do you want more kids and how many?’ Jill read the first question and Derick replied: ‘Yes and it depends.’

Jill went on to explain: ‘Yes, like Derick said, we would love more kids if God chooses to give us more. And secondly, how many? I don’t know. I don’t know that we have a number. Probably not 20 kids.’

The last part of her explanation confirms that they are not planning on following in her parents, Jim Bob, and Michelle’s footsteps when it comes to their family.

The couple currently have two kids together, sons Samuel and David, who are 3 and 5 years old respectively and while they confirmed they don’t really plan their pregnancies, they admitted adoption is also on the table!

🍊When life (or friends 😉) gives you oranges, make orange juice….and some banana sorbet too because it’s the weekend! 😋 🍌 . . I grew up making lots of sorbet and juice. Did you? What is your favorite? . . #freshorangejuice🍊 #championjuicer #homeadesorbet #dillardboys #israeldillard #samueldillard

‘Derick’s mom was adopted, so adoption has always had a special place in our hearts. But again, we’re not going to rule anything out. If God has us run an orphanage or something, then maybe we’d have more than that! I don’t know…But we’ll see. We’re not saying no, never or anything yet,’ Jill dished.

Jill and Derick tied the knot back in 2014 and ever since then, she’s been taking some decisions her conservative family would maybe not have approved of, including getting a nose ring, wearing pants, going to therapy and even drinking!

At the end of the day, however, they are just as dedicated to their faith and family in reality, it makes no difference and that is what they tried to explain in their video.