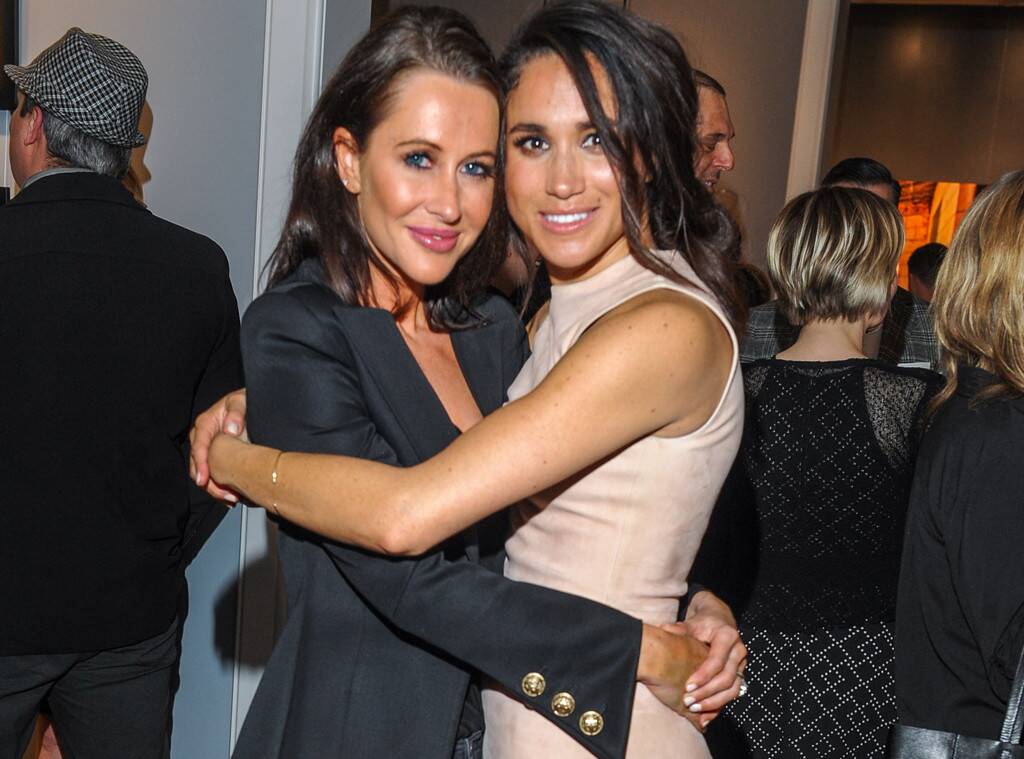 It sounds like stylist Jessica Mulroney has been getting a lot of hate over the fact that she deleted some posts on her IG account. That being said, she decided to address the haters and explain why she did what she did!

As fans may know, Jessica Mulroney has actually been getting a lot of attention in the last few years due to the fact that she is such close friends with Meghan Markle!

And yet, she deleted some of Meghan and Harry’s wedding photos that were previously on her page and many have been curious to know why, some being really rude and speculative about it as well!

Being put under that magnifying glass because of her link with the Duchess must have been quite stressful but Jessica was not afraid to shed some light on her own point of view during a new interview for Entertainment Tonight yesterday.

She explained that ‘People often ask why I delete certain posts. The amount of bullying and of hatred I’ve had to put up with for three years…I’m tired of looking at it. Be kind. Be gracious. We’re grown-ups…stop acting like teenagers. Real women do not put down other women.’

Of course, as you can see, she did not mention any specific photos but fans and haters alike are well aware she deleted a snap that featured her then-7 year old son, Brian, being Meghan and Harry’s page boy at their wedding in May of 2018.

All in all, Jessica has really tried to keep her friendship with Meghan Markle as private as possible all things considered.

In an interview from 2017 for Harper’s Bazaar, she explained that: ‘Listen, every person’s to have a bit of privacy in their life. There’s certain things I hold really dear and secret. There are things I will never talk about for sure. My life’s an open book, but there are always a few secret pages in the back that no one will be able to read.’