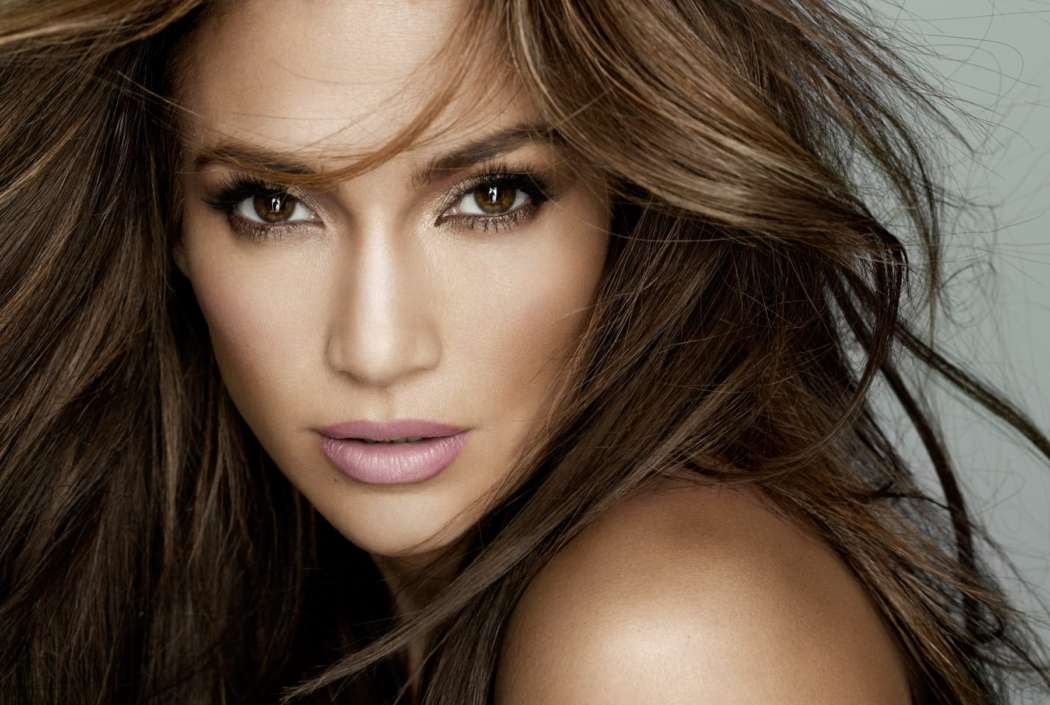 Harper’s Bazaar picked up on a heartfelt video from Jennifer Lopez‘s daughter this week in which she praised her mother as one of the best people on earth. Jennifer was on her account to share the words from her daughter, Emme.

While speaking to the camera, Emme addresses her mother and describes her as the “best mom in the whole entire world.” Emme says in the video that she couldn’t ask for a better mother.

J-Lo wrote in the caption of the video in celebration of National Daughter’s Day, “you are my sunshine and my whole heart.” As most know, Lopez has two 12-year-old twins, Emme and Max.

Reportedly, Emme has already channeled her mother’s entrepreneurial spirit with the announcement of an upcoming book called, Lord Help Me. The book, which is slated to come out on the 29th of September, celebrates her love of prayer and sloths.

Harper’s Bazaar says the book will come out in not only English but in Spanish as well. While revealing the new project, Emme claimed she learned all about how sloths were on their way to extinction, so she began to pray for them in her “nightly prayers.”

Emme said she wrote the book as a way of raising money for their conservation, as well as to teach other children the importance of praying and doing good things for others. Emme says that good deeds and praying are two things that bring her a lot of “comfort.”

J-Lo is focused on doing good for her community as well. Earlier in the year, J-Lo took to her social media to ask for all the mothers out there to vote in this upcoming election. The legendary singer-songwriter suggested it was one of the best things a mother could do for their children.

This wouldn’t be the first time a celebrity asked their fans and followers to vote. Meghan Markle previously urged American citizens to vote in the 2020 election, a statement that garnered some criticism from people like Piers Morgan.