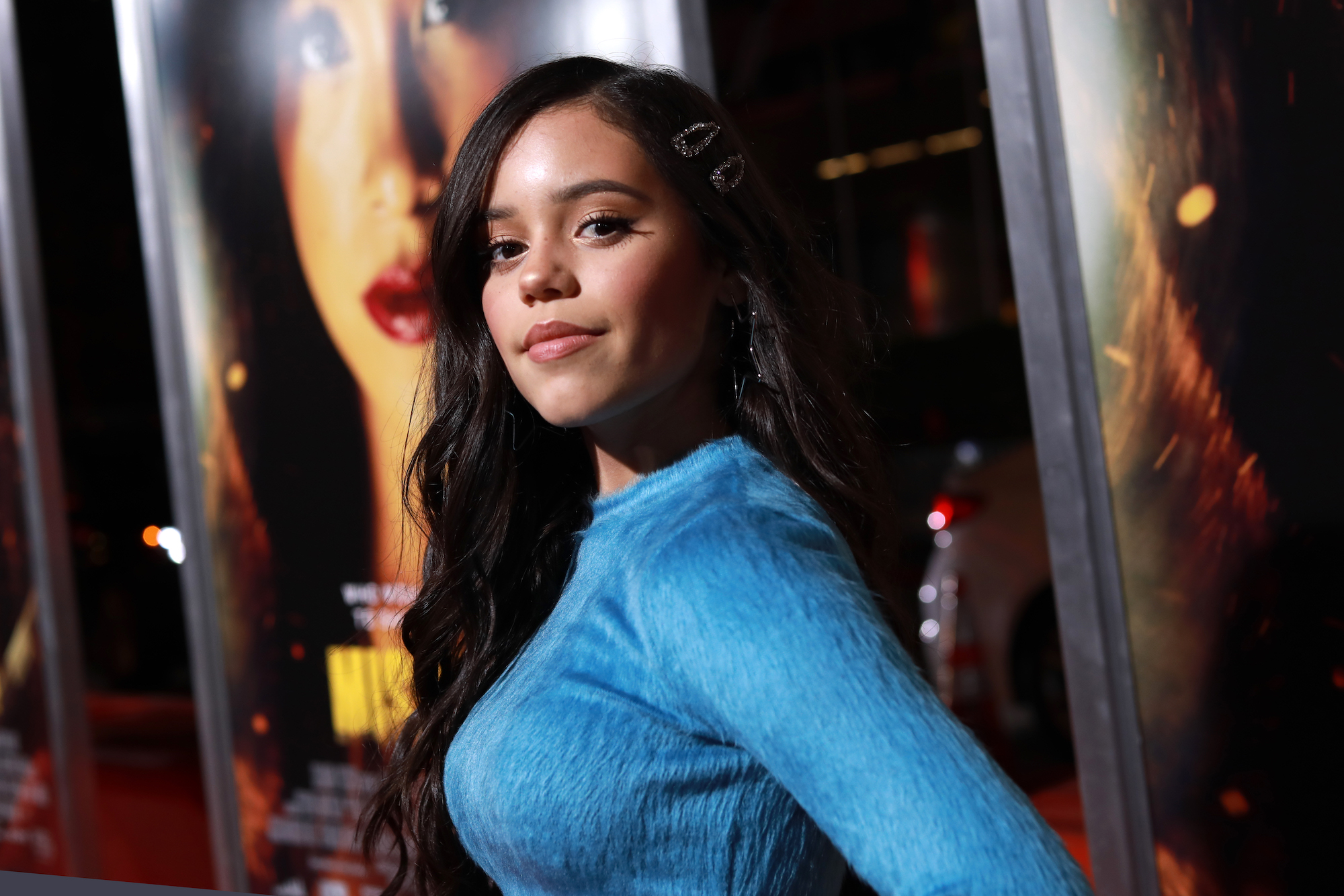 Jenna Ortega is making some huge moves in her career already, despite being so young and during a new interview for ET, the 17 year old opened up about some of her biggest projects, including the TV show You, Jurassic World Camp Cretaceous, and her ‘dream come true’ role in Scream 5! Check out what she had to say!

As those who watched You’s second season know, her character, Ellie, ends up away from Joe and all that drama, which also means that her story is ‘up in the air.’

But Jenna Ortega is hopeful that fans will be able to see Ellie again in future episodes of the show, although nothing is set in stone at this point in time.

‘We’ll see what happens with that. I don’t know much, but even when I was shooting, I was left in the dark. I did not know what would be happening until the day before. I saw a lot of theories she might become this serial killer, go after Joe and I would not want that for her… I do want her to hold something over Joe’s head, which I think she is able to do, even with just her presence,’ she dished via ET.

Another exciting project Ortega is part of is the fifth film in the Scream franchise.

For this installment, iconic roles from previous movies will be reprised by actors such as David Arquette, Neve Campbell, and Courteney Cox so of course, Ortega is looking forward to starring alongside them.

Not only that but another reason why she is so excited about the role is the fact that she’s always wanted to be in a horror movie!

She told the news outlet that ‘It’s crazy! It is weird too, because when I first started, I said that I always wanted to do horror, so it is a huge dream come true. I do not even think there’s words in the English language to express how happy, excited and nervous I am for this journey. It is just so amazing to me.’