Jeffrey Epstein May Have Amassed His Fortune Through Investments From Ghislaine Maxwell's Father Robert - yuetu.info 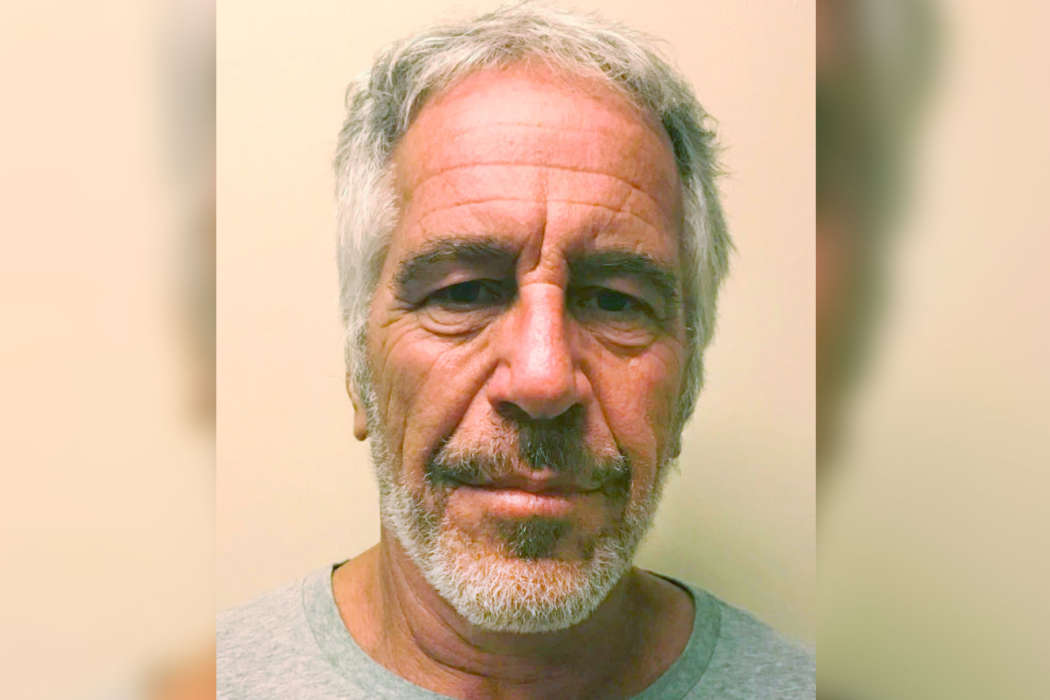 A report from the New York Post this week suggested that Jeffrey Epstein‘s millions of dollars may have been accrued through the help of Ghislaine Maxwell‘s father.

Epstein managed to make millions of dollars with properties all over the world, including his Upper East Side mansion, however, no one has found out how he made his money. A new report from The Sun, however, features a source explaining how Epstein may have received investments from Robert Maxwell.

Reportedly, Maxwell had stolen hundreds of millions of dollars from his company’s pension fund before he mysteriously died in 1991. Authorities discovered his body floating in the Atlantic ocean after he was on his yacht, The Lady Ghislaine, named after Ghislaine.

Not long after Robert had died, Ghislaine flew to New York City where she quickly became involved with Epstein. She was arrested earlier this year for allegedly finding young girls for his human trafficking ring.

The Sun says the ties between Epstein and Maxwell were revealed by the model scout, Jean-Luc Brunel, from conversations over 20 years ago. Jean-Luc had said to friends and acquaintances that Robert was one of the reasons why Epstein managed to have so much money.

Allegedly, Maxwell was one of Epstein’s key investors when his career was first starting, and Jeffrey must’ve used that investment to make a fortune of his own.

The Sun claims the allegations were given to lawyers in the United States who are currently looking into all of Epstein’s friends and accomplices. As it was previously reported, Epstein hanged himself while in a Manhattan jail last year.

He had been charged with various human trafficking charges. Maxwell, his reported accomplice, has denied all of the allegations against her. Brunel also says he had no connection to any sex crimes. Obviously, the Epstein case has been one of the most controversial crimes in recent memory.

Earlier this year, even Donald Trump found himself involved when he wished Ghislaine Maxwell well during an interview.