Jameela Jamil Says That 'Surviving Suicide' Is One Of The Greatest Gifts She Has Ever Received - yuetu.info 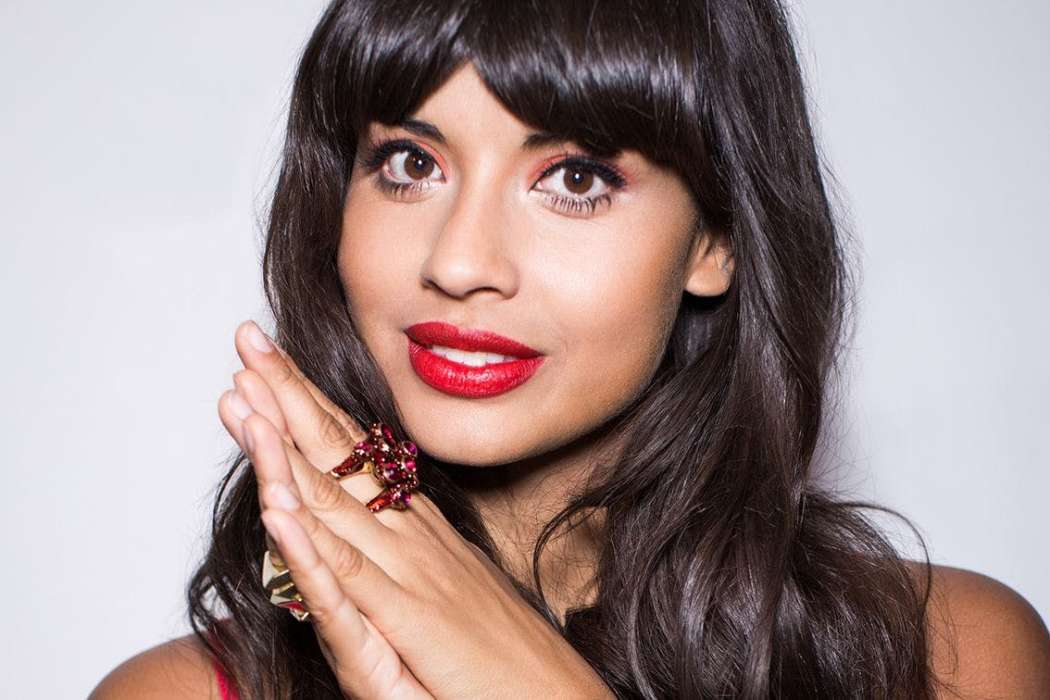 In an Instagram post this week in honor of World Suicide Prevention Day, Jameela Jamil shared that “surviving suicide is the most extraordinary gift” she has ever received.

The actress wrote on her account that the special day is a reminder that for many, moments of darkness are just times when one’s life – whether it be an hour, day, week, or month – is “particularly overwhelming.”

Jamil urged her struggling fans and followers to hold on for just one more day, just to see if things will get better, which they often do. This past year, Jamil claimed she tried to take her life approximately 7 years ago but she survived.

The actress says she used EMDR to treat her “severe PTSD.” According to The Good Place star, she’s incredibly happy that she chose to keep on living, and she wound up meeting two of her closest friends. She posted a picture of her boyfriend, James Blake, describing him as one of her most favorite people.

As fans of the actress know, Jameela and Blake have been dating since 2015. And while she’s happy to be with him, her romance with Blake isn’t the only reason she’s happy to be alive. Jamil wrote on her account, “live for who you’re going to become and for the fun people you meet along the way.”

Jamil is also frequently in the headlines for her comments on various social movements and political issues.

For instance, it’s not uncommon for the actress to put the Kardashian-Jenner family on blast for ostensibly promoting products that haven’t been approved by the FDA or other legitimate government agencies.

Jameela is also a supporter of body positivity, and she frequently takes to her social media to urge young women and girls to love themselves for who they are. In other news, Jamil addressed reports that she and Meghan Markle had been quarantining together amid the coronavirus pandemic.

Jameela wrote on her account that she and Meghan had met once in their entire lives, so they certainly weren’t close enough to be in quarantine together.