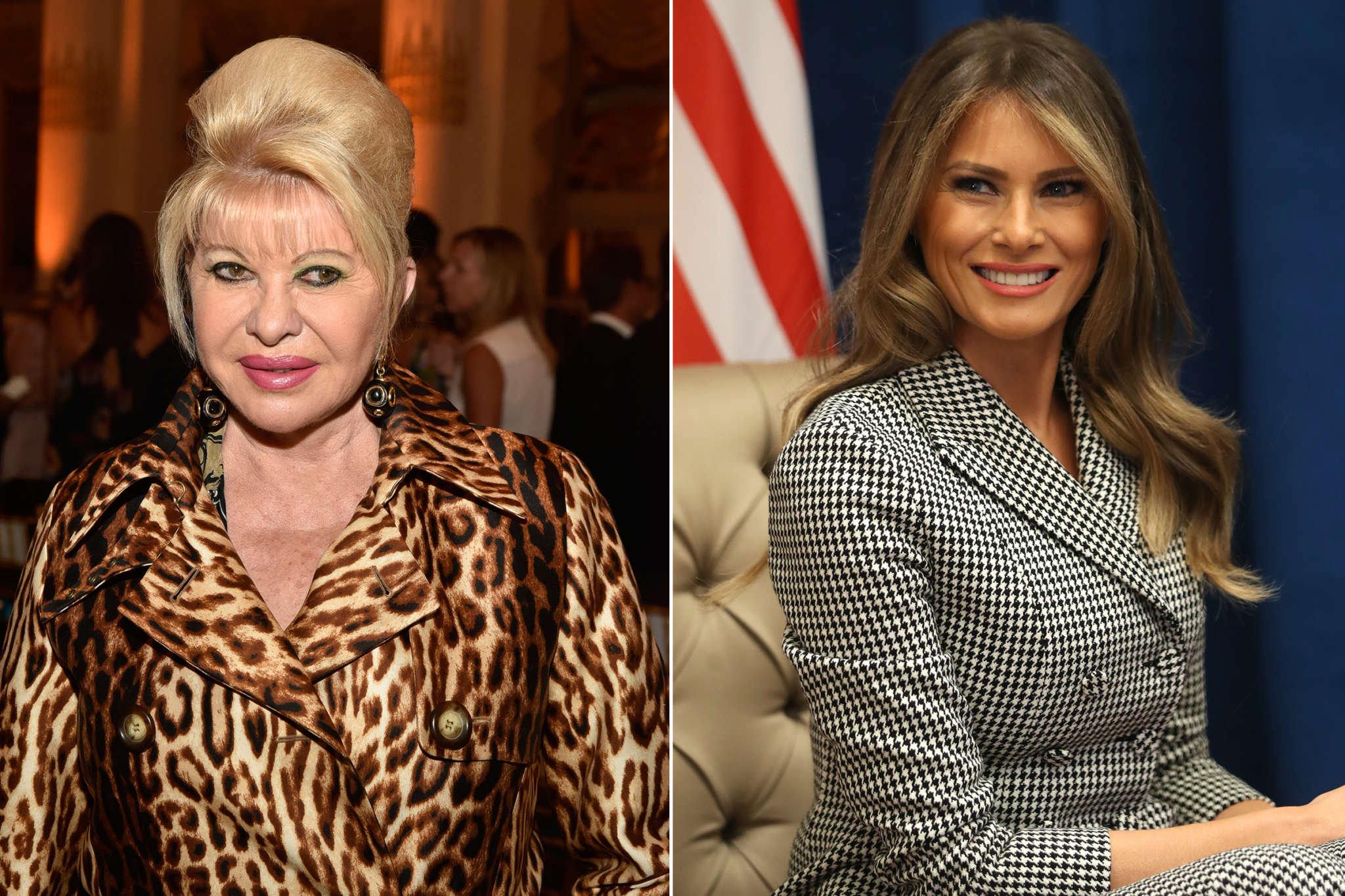 During a new interview, Ivana Trump ended up calling Donald Trump’s current wife, Melania Trump, his ‘ex’ and that got pretty awkward! It all started with the interviewer wondering whether she and Donald ever bring up the First Lady while discussing their family.

Ivana’s response? She apparently does not pay any attention to the president’s ‘ex-wives!’ Yikes!

As you know all too well, Melania and Donald Trump are still very much married but the same can not be said about him and Ivana, of course.

The two put an end to their marriage back in 1992 but that’s not to say they don’t still keep in touch today.

After all, they share three children together so, according to her, they talk pretty often, mainly about their offspring, but also about some political issues.

As it seems, however, the ‘ex-wives’ are off limits during their chats, however!

‘I speak directly to Mr. President. I don’t get involved with his ex-wives or his private life.’

This is what Ivana said and even when the talk show host, Jane Moore, tried to note that Donald is still married to Melania, she did not correct herself.

And that wasn’t even the end of the shade because Ivana went on to suggest that the former model is not doing a very good job as the First Lady.

‘She’s very quiet and doesn’t go to too many places,’ Ivana stated.

‘Melania got two dynamic decades. She was a young model, she did not have success. She met Donald, got married, became an American citizen, they had a son and 10 years after that she is the first lady of the United States. I do believe that it was a magic moment, and I believe it was a made-for-TV moment,’ Wolkoff told BBC a couple of days ago in an interview.