How Julianne Hough And Brooks Laich Came Back Together Again - yuetu.info 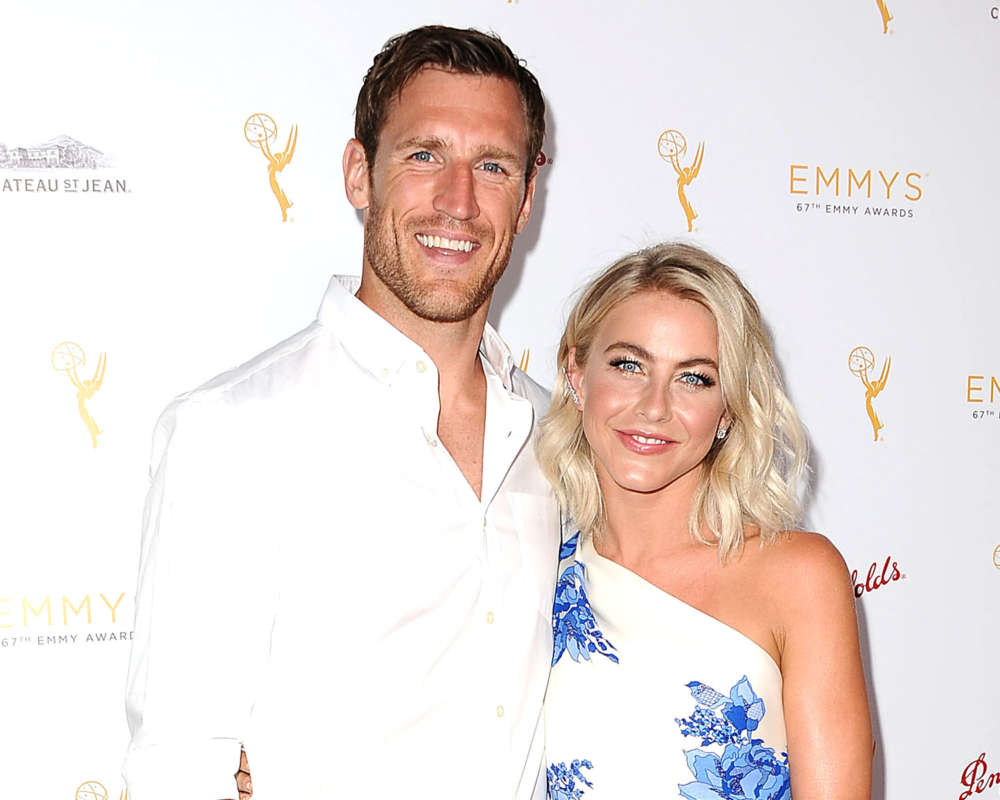 It’s surprising news, to say the least. E! Online reported this week that Brooks Laich and Julianne Hough might just be getting back together after it was revealed they had split up earlier in the year amid the quarantine lockdown.

As it was previously reported, Julianne and Brooks broke up in May after being married for three years. A source who spoke with E! News, however, says the couple just may be getting back together, or at the very least, inching toward it.

Sources who spoke with the news organization says the actress and former NHL player have been trying to work things out for the last few months. As a consequence of the pandemic and the subsequent lockdown, both parties did a lot of self-reflection.

Hough reportedly came to realize that she missed Brooks’ companionship and love, and she always knew he was a good man and was willing to work things out between them.

Reportedly, Julianne and Brooks have been hanging out almost every single night over the last few weeks, and they’re placing more importance on trying to be romantic again.

You get to go out for the day in 1 of these 2 toys – which one are you choosing? The @drivehimalaya 🚘 or the @iflyheli 🚁? There’s no wrong choice here! 😎 Thanks for the shot @timjames.miller!

Brooks loves spending time with their dog, Koda, the husky, whereas Julianne has been meditating a lot to bring her closer to her center and make her “more present,” the star wrote on her Instagram.

Mindful moments 🏜 I’ve been practicing meditation for years now, and it never fails to help me feel reconnected, grounded, and present. At this moment I was doing a 5 minute “Be Present” meditation from the free @FitOnApp and it was JUST what I needed. The @FitOnApp has so much to offer in the health and wellness space – from meditation to boxing, pilates, barre and @kinrgy! Check out the @FitOnApp and download it for free at the link in my bio 🧘🏼‍♀️💪🏼 #FitOn #kreatingKINRGY

In recent news, Julianne said she had taken a trip to Red Rock State Park in Arizona, and amid her voyage, she woke up one morning feeling an overwhelming sense of dread, sadness, and anxiousness, almost to the point of having a panic attack.

Hough says it’s not something she deals with ever, and it reminded her that we’re all human. In case you missed it, in May of this year, the couple released a statement to People Magazine in which they announced their breakup.

Rumors of their romance’s collapse first came about when the reality star and Brooks were spotted hanging out in different parts of the country. More importantly, Julianne was seen by paparazzi hanging out with another man.