Hit-Boy Stands Up For Kanye West Amid His Claims That Artists Should Own Their Master Recordings - yuetu.info 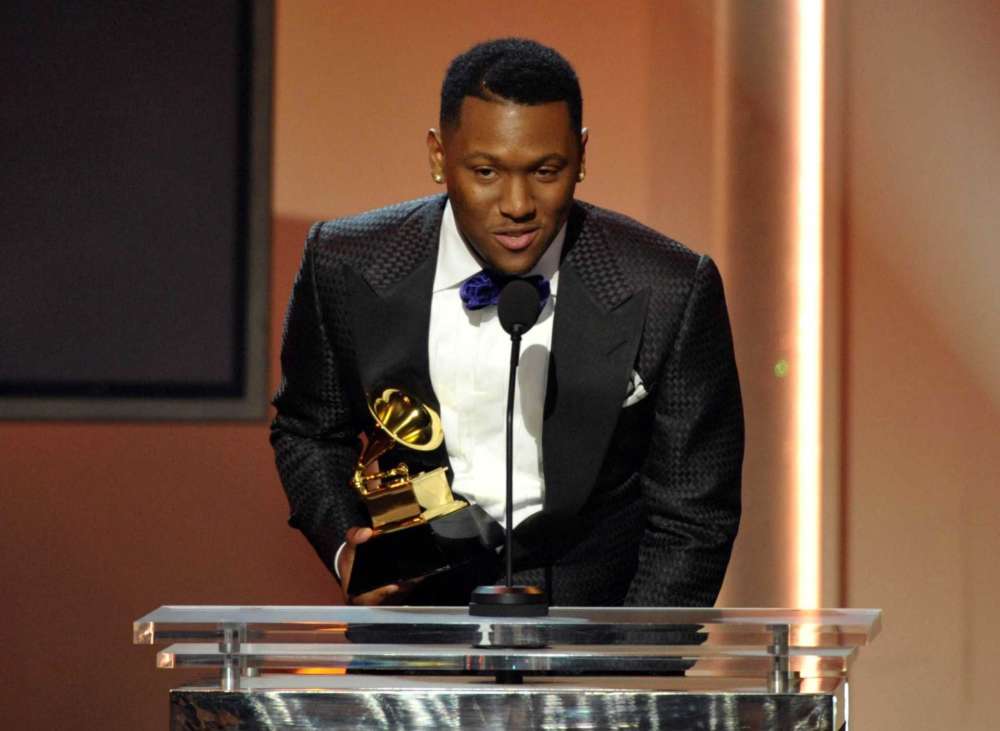 Kanye West has managed to make a lot of enemies in the entertainment industry with the announcement of his support of Donald Trump, as well as his own presidential campaign. Many believe Kanye is just a master manipulator who jumps on political and social causes to get attention for himself and his own career.

One such person who believes this to be the case is D.L. Hughley, who recently revealed his real opinion of Kanye during an interview with Vlad TV. In recent news, Kanye has been taking aim at the music industry for not giving artists the rights to their master recordings.

This just might be one issue in which West is garnering support from some of his music industry cohorts. For instance, Hit-Boy, one of Kanye’s former collaborators, hasn’t gotten along with the Yeezy creator for years.

However, Hit-Boy recently came out to support Kanye, arguing that what he’s fighting for is a legitimate cause, and the rapper has a point to stand behind it.

Hit-Boy kicked off one of his tweets by explaining how he and Kanye haven’t been friends for a long time. After he worked on a number of projects with him, their relationship soured. Hit-Boy wrote in reference to one of Kanye’s music industry tweets that it was something he can “agree with though.”

According to Hit-Boy, he has been under a contract with Universal Music Publishing that lawyers have told him is the “worst publishing contract they’ve ever seen.” He’s been with them since he was 19-years-old.

The producer went on to say that he’s 33-years-old now and has multiple Grammy Awards but UMG hasn’t felt it’s necessary to treat him fairly. In response to the producer’s comments, Kanye explained his thoughts toward their beef. He says he never had an issue with Hit-Boy working with Beyoncé.

As most know, this wouldn’t be the first time the music industry has been put under the microscope. Last year, Taylor Swift criticized Scooter Braun for purchasing her master recordings from Big Machine Records after her contract expired. Taylor described it as her “worst-case scenario.”