Gwyneth Paltrow Shares Out-Of-This-World Birthday Suit Picture As She Turns 48 -- For Some Fans This Is A Disappointing Turn - yuetu.info 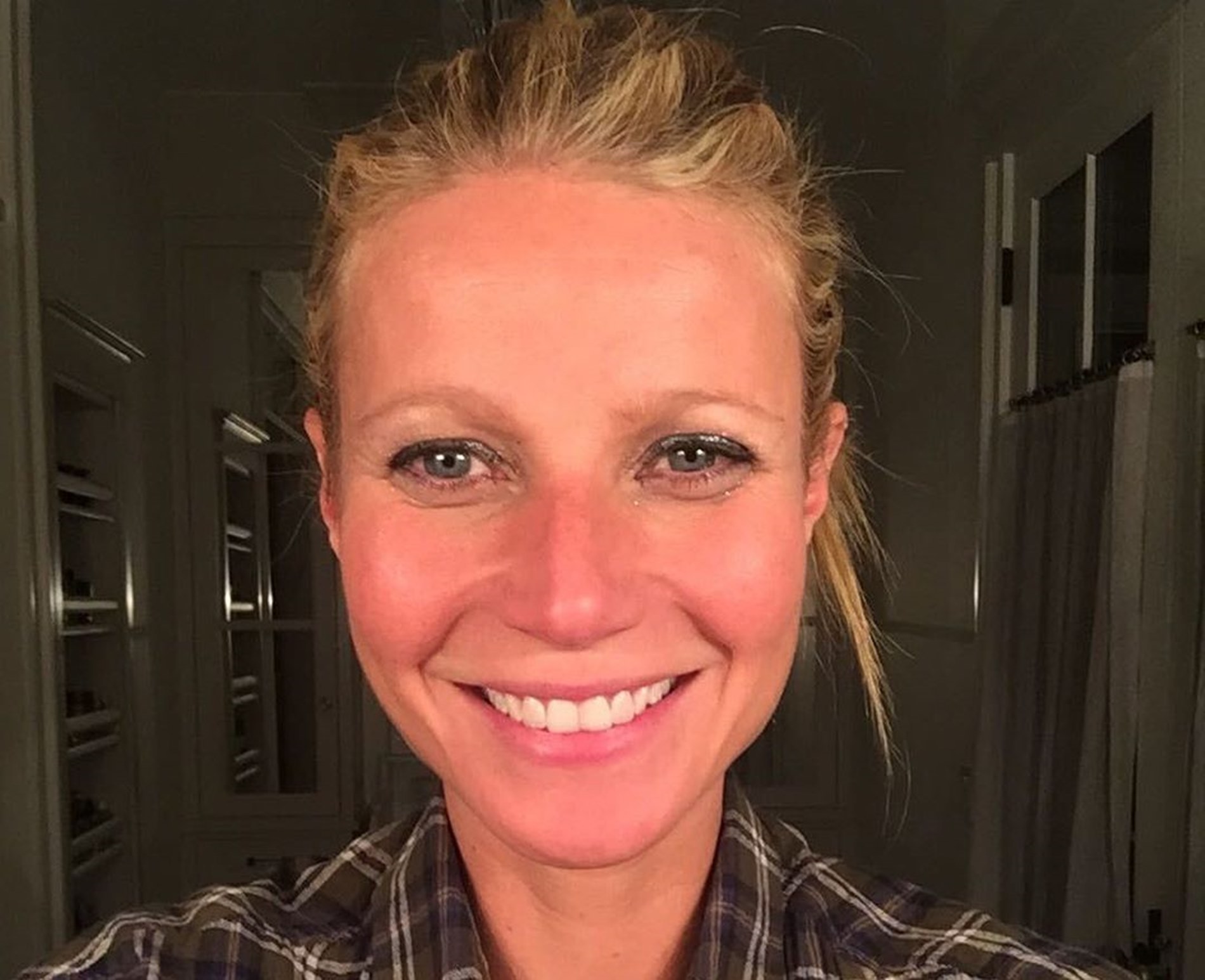 Gwyneth Paltrow, a mother of two and fine businesswoman, turned 48 on Sunday, and she has found a way to mark the day with a huge bang.

Brad Falchuk’s wife chose to pose without clothes, confirming she is living her best life in a care-free fashion. Paltrow shared a photo that left her followers on social media speechless.

Moreover, as a savvy entrepreneur, the award-winning actress has also managed to plug her brand, Goop, in the caption.

It read: “In nothing but my birthday suit today… thank you all so much for the birthday wishes, and thank you to @goop ‘s insanely amazing brand new body butter for making me think I can still get my kit off. 💙 #goopgenes”

This was a brilliant move because the picture went viral rapidly and got covered extensively by the major news organizations.

Supporters were divided over the image. Some said that she looks great and deserves to flaunt her fantastic body, while others blasted her for taking things too far.

One critic slammed the Hollywood star and shared, “Woowwww…I didn’t know this side of her.🥺….I thought she’s different from others, and she would never do such things ..but you literally disappointed me…I am ur true fan…after The role of pepper Potts….but u hurt me👀🥺🥺……why u posted such pics….why why why…..”

A second follower expressed her disappointment and added, “My husband has been telling me for several years that she is very “odd,” and I kept thinking, “but what exactly has she done that’s odd”? He never made a good case for me to agree (it was always light-hearted couple banter😉)…but I mean, other than naming her kid “Apple,” I just didn’t see it …until now. Yikes! This is bizarre, and I feel embarrassed for her. Who does that? She’s got, kids! Again, who does that ever? I’m thinking she needs some psychological, psychiatric help. I could make arguments for other celebrities who get away with this…but not you. You the held to a higher standard because, at one point, you were a well-respected actress. Stop this nonsense behavior.”

This backer argued, “Jealous much? Lmao, she posed in a tasteful manner, unlike many of the actresses and actors today. Guess no one is allowed to be proud of themselves? Get over yourself.”

Many celebrities rushed in the comment section to show love to the Iron Man star.